Afghan Students in India Worried About Families Back Home, Seek Help for Compatriots Stranded in Afghanistan Due to COVID It has been sleepless nights and desperate efforts to contact their families back home for the thousands of Afghan students in educational institutions in various parts of India as they worry about the fate of their kin and country under the Taliban. Many have also appealed to the Indian government to help their compatriots, who had gone back home due to the COVID-19-induced closure of educational institutions, to return to India and to extend their visas.

Shukrullah Ahamadi (25), who is pursuing an MBA from a private university in Pune, said he has not spoken to his family in Afghanistan for the last three days, a period which saw the fall of Kabul. ”The situation back home is terrifying and scary. We never imagined such kind of a situation. In my hometown in Logar province, which is hardly 50 km from Kabul, the Internet and telephone services are completely shut and I am not able to connect with my family,” he said.

Ahamadi, whose immediate family comprises his mother and three elder brothers, had last gone to his hometown in 2018. He said the Indian government should extend the visas of students whose stay is coming to an end soon as going back to Afghanistan as this juncture is not safe.

Several NGOs as well authorities of educational institutions have come forward to help the students. ”In this hour of crisis, IIT Delhi stands in solidarity with our students and alumni from Afghanistan. We are doing everything possible to get the students to return to the campus. Let’s give them hope,” said IIT Delhi Director V Ramgopal Rao.

The institute has also announced helpline numbers for its Afghan students and alumni. Currently, 17 Afghan students are enrolled in various programmes at IIT Delhi and only one of them is in Delhi as the classes were being conducted online in view of the COVID-19 pandemic. ”We are in touch with them and trying to provide all support. Unfortunately, till the visas are sorted we cannot get them here but we are providing them with all the documentation needed so as soon as the situation improves a bit and the embassy is functional, their visas can be expedited,” Naveen Garg, Dean of International Affairs at IIT Delhi, told PTI.

”We are also opening admission process for prospective candidates from Afghanistan who can come to India provided they meet our criteria,” he added. Three Afghan students enrolled at IIT Madras are also stuck there.

The Indian Institute of Technology (IIT), Bombay has also allowed Afghan students to return to its campus. Several students. Sanjay Nahar, founder-president of NGO Sarhad, said to support the Afghan students, they have started a helpline (8007066900) and urged them to contact his organisation if they need help.

”We have been having sleepless nights for the last several days. Our families, although safe so far, are shaken and afraid of the turn of events taking place in the country,” Noor Ali Noori, an Afghan student studying at Punjab Agricultural University in Ludhiana, said. The Taliban have been known for using violence to force the people to accept their agenda and views, he added.

Afghanistan stares at an uncertain future as President Ashraf Ghani left the country just before Kabul fell to the Taliban on Sunday. Sukhrullah, another Afghanistan student pursuing MBA at Chandigarh University, said many students were stuck in Afghanistan because of the closure of educational institutions in India due to COVID-19.

He appealed to the Centre to take necessary steps to evacuate these students as soon as possible Over 250 Afghanistan students are pursuing various courses at Chandigarh University. Mustafa, a BBA student from Kabul, said, There are many Afghanistan students in India whose visas or passports were about to expire,” and requested the Indian government to extend the visa period.

”We are very much worried about our families (back home). The situation is very bad. I was not able to call them but when I spoke to them through the internet, they said they are safe,” Haroon, who is studying in a private college in Bengaluru, said. A girl student said the situation had improved significantly in the past few years under the US-backed government as ”they built a society but now again under the Taliban regime, things would worsen”.

”We don’t know what rules the Taliban is going to impose on women. This is a matter of worry for us,” she said. A deep disquiet has swept through Afghan students studying at the University of Agriculture Sciences in Dharwad as they watched on media the unfolding developments in the country.

Some Afghan students said the university authorities had a meeting with them and had words of comfort for them. Many of the students in Pune, Maharashtra said they are not able to speak to their family members back home and were seeking an extension of their visas to prolong their stay here.

Wali Rehman Rehmani, president of the Afghan Students Association, Pune, said there are about 3,000 students from Afghanistan who are studying in different educational institutes in the city. ”There are some students who could establish contacts with their family back home, but there are several others who are still not being able to connect with their parents and families,” he said.

He said the association is trying to help these students to get in touch with their families back home. Rehmani said there are some students whose visas will expire soon.

”We are urging the Indian government to extend their visas till the situation improves back home,” he said. Abba Oumar, president of the Federation of International Students Association (FISA), said in these difficult times, ”We are trying to extend all possible support to fellow Afghan students.” Farzana, a third-year management student at the Savitribai Phule Pune University, said she is very concerned about the safety of her family back home.

”The last time I spoke to them, I came to know that they were not able to even withdraw money from the bank,” she added. Rohullah Fazili and several other students from Afghanistan are pursuing a Ph.D. in Agronomy at Sher-e-Kashmir University of Agriculture Sciences and Technology of Jammu (SKUAST-Jammu) for the past nearly two years.

Fazili said the people of Afghanistan are praying for everlasting peace and development in the country. Rahmat Gul, another Ph.D. student in Agronomy, said they have many hopes from India. He avoided questions about the Taliban and said they are hopeful that the dust of the war will settle down and Afghanistan will turn into an abode of peace with the grace of Allah. Atal Hameed, a resident of Nangarhar province in the eastern part of Afghanistan who is doing his doctorate, India has made a huge investment in the progress of Afghanistan and the good relations between the two countries are in the interest of the people of Afghanistan. We want peaceful, stable and internationally recognised Afghanistan. We want developmental activities to continue and my personal opinion is that an elected government should be at the helm of affairs, Hameed said. 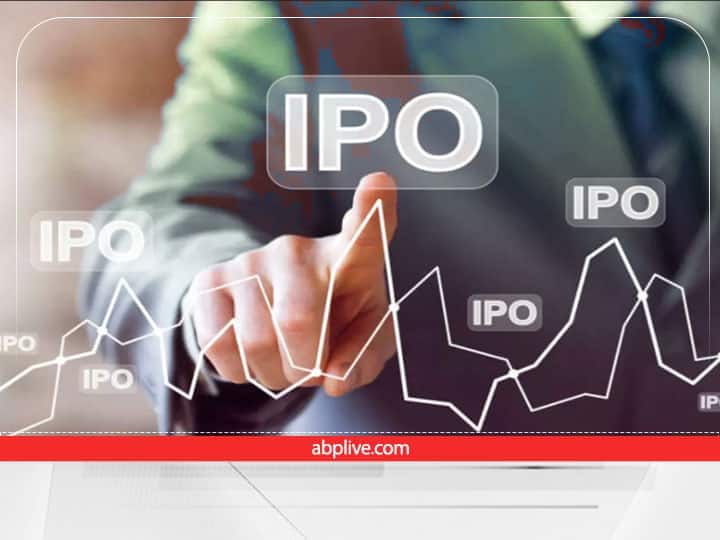