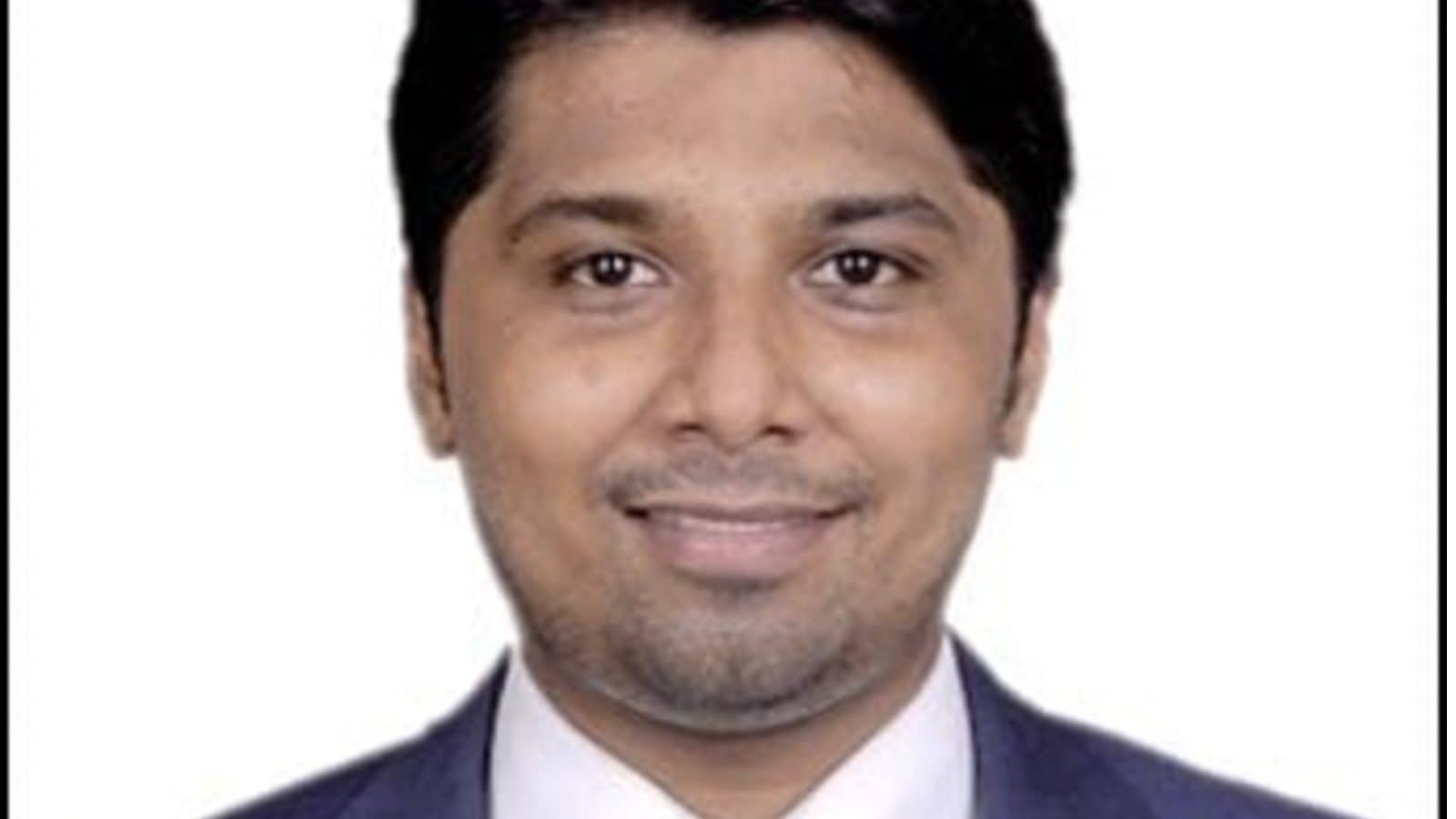 Failure can be your best teacher, believes Rallapalli Jagath Sai who cracked the UPSC civil services exam in his fifth attempt. Not only has he cleared the test but has scored All India Rank 32. He obtained 1004 marks in the civil services exam including  200 in the personality test and 804 in the written exam.

While Sai could not even clear the prelims in his first attempt, in his second try he had reached the interview round but could not get through. This setback at the last level of the exam left him disheartened and he could not give his best shot in the third attempt. In his fourth bid, he reached the interview round again but fell short by a few marks. Finally, in the fifth and final attempt, he has made it through.

During his final interview, he says he was asked to pick between Mahatma Gandhi and Bhagat Singh and justify his choice. He was also asked which principle of Mahatma Gandhi he disagrees with and why.

Talking about his unbreakable spirit that kept him going, Sai said, “My mother dreamt of seeing me as an administrative officer. Her desire had sparked a desire in me and kept me motivated all throughout the journey. It takes a lot of self-encouragement and drive to continue on the journey for so many years.”

He, however, claims to have learnt a lot from his failed attempts. “In my first attempt, I failed not because I lacked academic knowledge but because I undermined my competition. The key to any competitive exam is not just your performance but also relative performance. I also did not have any coaching till then.” He later moved to Delhi and joined Amrita IAS academy.

Hailing from Gundugolanu village in Andhra Pradesh, it was difficult for him to stay in the national capital, especially amid the Covid-19 outbreak. “During the first wave, I spent most of my time reading books. However, during the second wave, the situation was painful. While I am privileged, it was still difficult to see people struggling for basic resources. I was mentally exhausted, even if I was not a direct victim. This inspired me all the more to join the service and be able to help people and my country in a time of crisis,” said the soon-to-be IAS officer.

In a message to IAS aspirants who are unable to crack the exam, he said, “I understand the pain of people, I was one of them not long ago. What helped me can help others too if they just hold onto their dream and not lose confidence in themselves. If not today, they will succeed tomorrow if they keep at it.”

Sai’s father is an assistant engineer in a power distribution company, his mother is a homemaker and his younger brother is also preparing for the civil services. He also has a younger sister who he says is the “brightest of them all”. She is preparing to become a lecturer. Sai has a BTech degree in mechanical engineering from Vellore Institute of Technology.