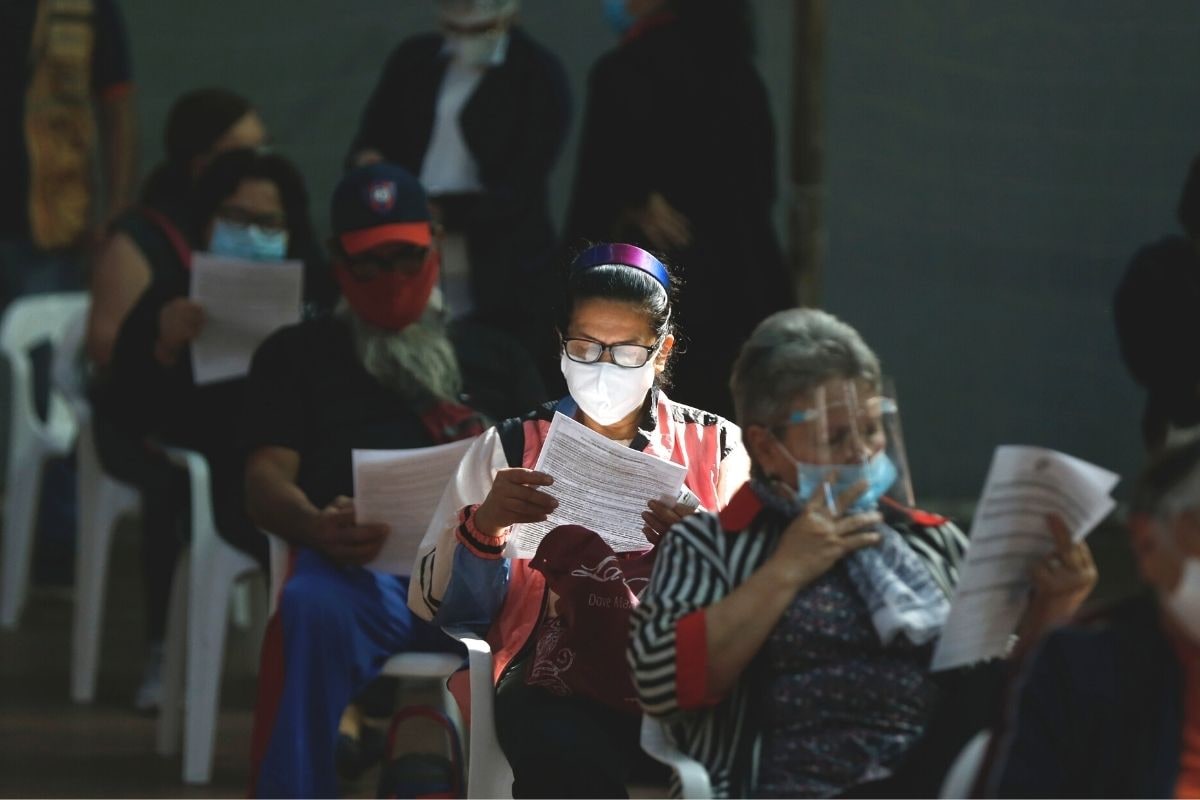 A many as 3,000 translators along with young interns in their 20s set their eyes to the AI tool on their screen to translate course materials from English to regional languages at the AICTE headquarters in New Delhi, where their only challenge is to find the word equivalent of technical terms.

The interns and full-time translators working with Buddha Chandrashekhar, CCO at AICTE, who is with the education ministry’s National Educational Alliance for Technology (NEAT) Initiative, track the progress of the task of translations from his desktop through the AICTE Automation AI Translation Tool designed by the engineering students.

The interns are paid Rs 5,000 per month while the translators make around Rs 2,000 for an hour.

“The idea was mooted to open the gates of learning the course in mother tongue, and not knowing English should not be an impediment. We know that students find it difficult to study in English and drop out. These translations will ensure help,” said Buddha.

The All India Council for Technical Education (AICTE) had recently allowed colleges to dole out engineering degrees in as many as eight regional languages, including Hindi, Marathi, Bengali, Tamil and Kannada. The aim was to help rural, tribal aspirants and those who consider English as an impediment realise their dream.

How does the tool work?

Buddha sits with the updated information on the desktop that informs him about the translations in progress. The translation requests for an assignment are then approved after a brief assessment by the volunteer.

The AICTE translation tool has a clear workflow: ‘Willingness for Translations’, followed by ‘Assign POC translations to the translator’. The AI tool for translator’s work includes sections on ‘work in progress’, ‘math, scientific, chemical formulas’, ‘uploading the audio version’ and ‘Sending it for validation’.

Then the validator recommends corrections in the translations. Everything happens before the submission level, after which the final report is sent to Buddha.

“We are here for six hours a day to track the task before the session starts for the degree and diploma students. The idea is very good… It is going to complement their learning material in English language,” said Buddha.

The interns, he added, do not have the IIT tag, and are from lesser-known engineering colleges but that does not waver them to design the tools to provide “end-to-end translation process”.

Akash Pandey, who is an undergraduate engineering student from Graphic Era (deemed-to-be university) in Uttarakhand, and is part of the AI tool committee, said, “The question on our mind was, there is Google translator already but it is not completely accurate. So, the challenge is to go a step ahead in developing something with more accuracy, which we did.”

The challenge is to not lose the formulas in translations. “Formulas are complex and their characters can change in translations, so we developed a tool that did not mess with formulas,” added Pandey.

Other interns who worked on the project include Aryan Kapoor and Aniket Chowdhary from Bennett University, Pushkar Ishwar Asapure from SSVPS’s Bapusaheb Shivajirao Deore College of Engineering, Dhule, and  Malla Sainadh Ram Narasimha from Amity University.

For SWAYAM – an Indian open online course platform — the team is uploading the transcription and translation of the texts in audio form, while there is work in progress for textbook translations.

AICTE chairman Anil Sahasrabuddhe said the work of translations started manually much before the National Education Policy (NEP) 2020 mandated it. IIT Madras had undertaken some work on translations but AICTE has an edge with AI tools.

In 2018, some of SWAYAM courses were translated by IIT and IIIT (Hyderabad). “When NEP came up, we started to work aggressively towards it,” said Sahasrabuddhe.

But there are a few concerns, Buddha said. “We face major problems in formulas and tables. But more importantly, what’s going to take months to solve is finding the equivalent words for English terms in different regional languages. For instance, what is ‘analytics’ in your mother tongue?”

A lot of time goes into preparing a repository and ensuring accuracy for equivalent words. “We still don’t have that kind of capability. There will be a repository of such words, and maybe for time being retain the original term.”

Another minor constraint is that the translators, who are habituated to using English keyboard, are working on their speed to get accustomed to the regional character keys.

The good news is that the time taken to translate documents has gradually reduced. Earlier, the computation time to translate a 50-page English document was about 30 minutes but now, it has come down to two to three minutes.

For now, 14 AICTE-approved colleges will go ahead with translated texts for the first-year engineering students. It had earlier clarified that students who opt for regional courses will have to take a mandatory English course in all four years. AICTE will hold faculty development programmes, create resources in 11 Indian languages, including textbooks, online courses.

After the recent cabinet reshuffle, PM Narendra Modi interacted with directors of the central institutions such as IITs, IIMs, IISs, along with newly appointed education minister Dharmendra Pradhan, asking them to “develop an ecosystem of technological education in Indian languages and translate global journals into regional languages.”

However, the members present at the meeting said they were concerned about the additional workload that comes with translations. Some of them also brought up a 2012 study by Research Trends that showed English was the preferred language of research among the scientific community over the years.