Aspirants to Hold Protests Across Rajasthan 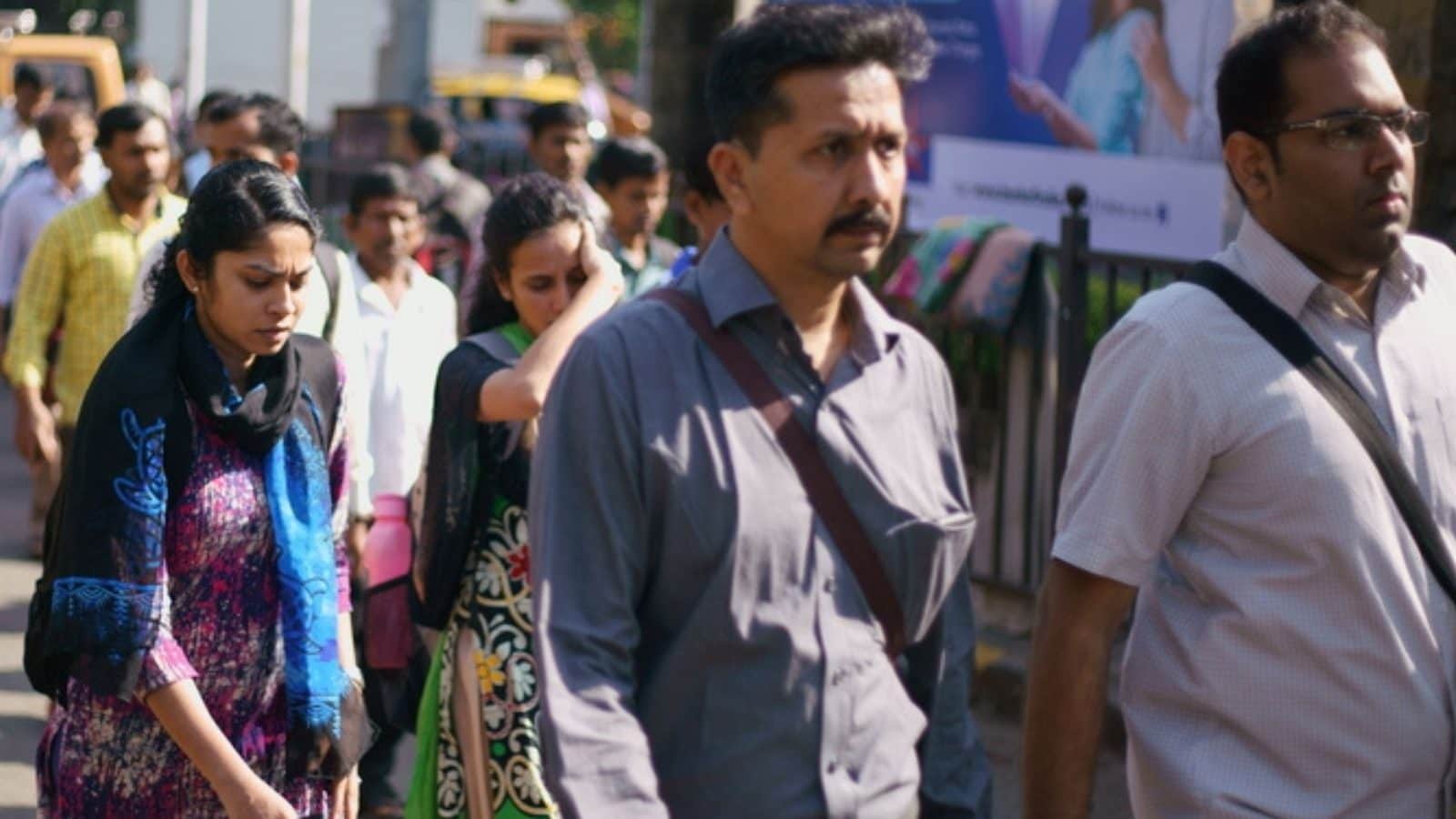 The Bhartiya Janta Yuva Morcha (BJYM) will hold protests across Rajasthan over the alleged irregularities in the recently held Rajasthan Teacher Eligibility Test (REET) 2021 from October 4. Protests will be conducted from the subdivision level to all the districts for several consecutive days.

The BJYM state president Himanshu Sharma conducted a virtual meeting with all the state officers and district heads of the Yuva Morcha on Friday. Addressing the meeting, BJP state president Satish Poonia said that in the last two-and-a-half years of the Congress government in the state, not a single examination has been conducted in a transparent manner.

There have been continuous cases of irregularities in all the examinations in the state that have been conducted under the rule of the Congress government of Rajasthan, he added. He also demanded the resignation of the Education Minister Govind Singh Dotasara and a Central Bureau of Investigation (CBI) inquiry into the REET 2021 cheating scam.

As many as five people were arrested in Bikaner earlier after they were allegedly found wearing slippers fitted with Bluetooth devices connected to a SIM card during the exam. Two of those arrested were gang members who gave the slippers to REET 2021 aspirants, each of which cost six lakh rupees. The police had also arrested several other dummy candidates across different districts.

The Education Department of Rajasthan has suspended 13 personnel, including 10 teachers, one lecturer, for alleged negligence during the REET 2021. Education Minister Govind Singh Dotsara had stated that the role of 13 employees of the education department was found suspicious, so they were suspended after an FIR was registered against them.

Meanwhile, the Rajasthan Board of Secondary Education (RBSE) will release the answer key of REET 2021 soon. Once, released, candidates will be able to access it from the official website — reetbser21.com.