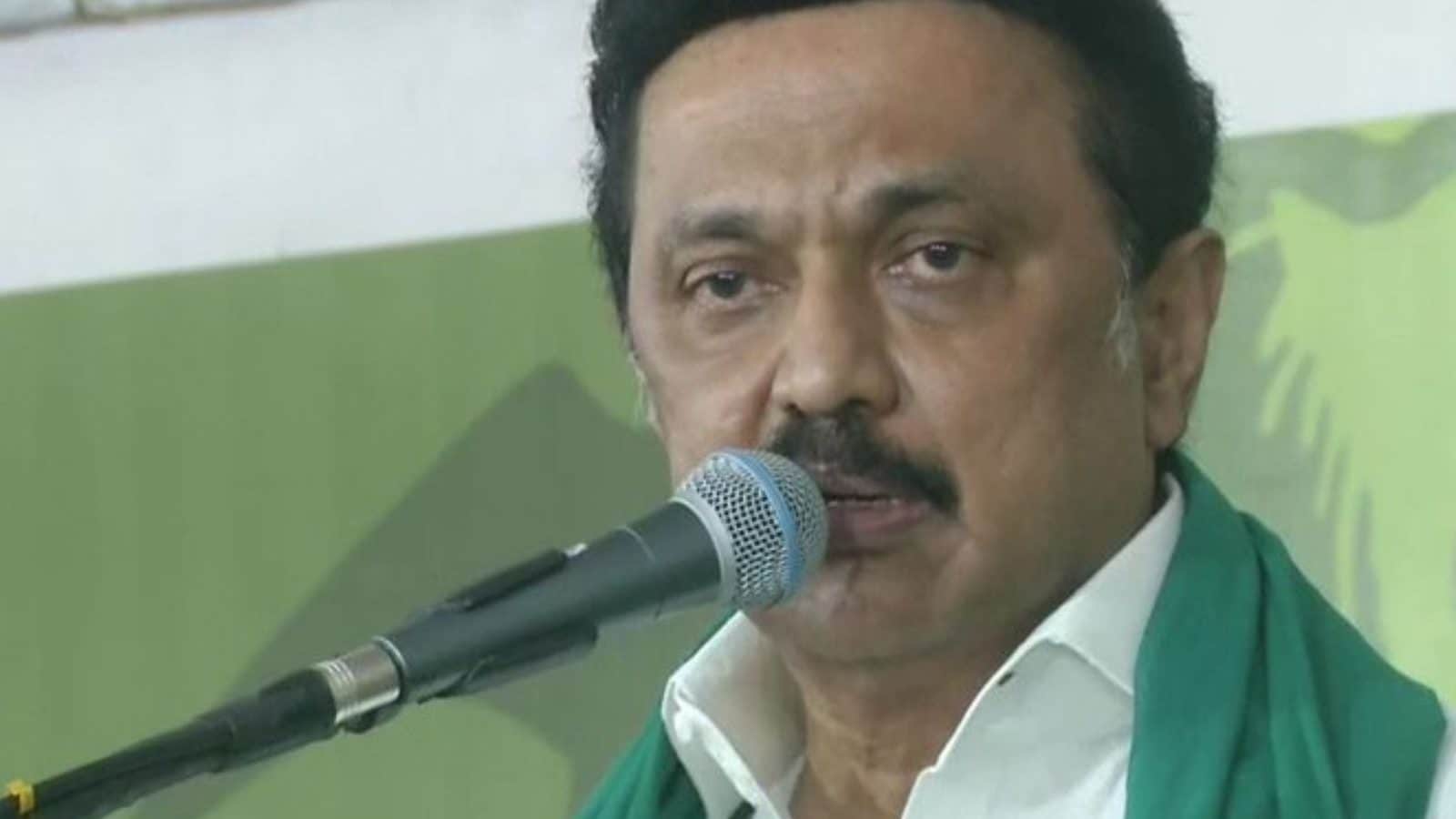 Tamil Nadu Chief Minister MK Stalin has written to the chief ministers of 12 states seeking their support against the medical entrance exam — NEET and explained the need for strengthening education under the state list. Stalin, in his letter, pointed that NEET is discriminatory and affects the economically weaker sections and attached the report findings of the AK Rajan Committee that was published last month.

He wrote to the CMs of Andhra Pradesh, Chhattisgarh, Delhi, Jharkhand, Kerala, Maharashtra, Odisha, Punjab, Rajasthan, Telangana, West Bengal, and Goa requesting their support “to ensure the interest of students coming from economically weaker sections.” Stalin has also instructed the DMK MP’s to meet the 12 state CMs to request the same.

As per the “Report of the High-Level Committee To Study The Impact of NEET on Medical Admissions in Tamil Nadu” by the AK Rajan Committee if the centralised medical exams continue there might not be enough expert doctors to be employed in the government hospitals adding that the healthcare system would be affected badly. It further states that NEET favours the “urban, affluent and educated” families. Moreover, the syllabus of the exam is skewed towards CBSE thus more and more students are dropping out of the Tamil Nadu board, TNSBSE. The TN government also introduced a Bill in the state assembly urging the Centre to exempt Tamil Nadu from NEET.

The President of Maharashtra Pradesh Congress Committee had earlier written a letter to the Maharashtra Chief Minister Uddhav Thackeray asking him to scrap NEET. Thackeray is expected to hold a review meeting soon. In his letter, the committee wrote that like Tamil Nadu, Maharashtra too should consider offering medical college admissions on the class 12 scores adding that it would be an ‘injustice’ for students of state boards.