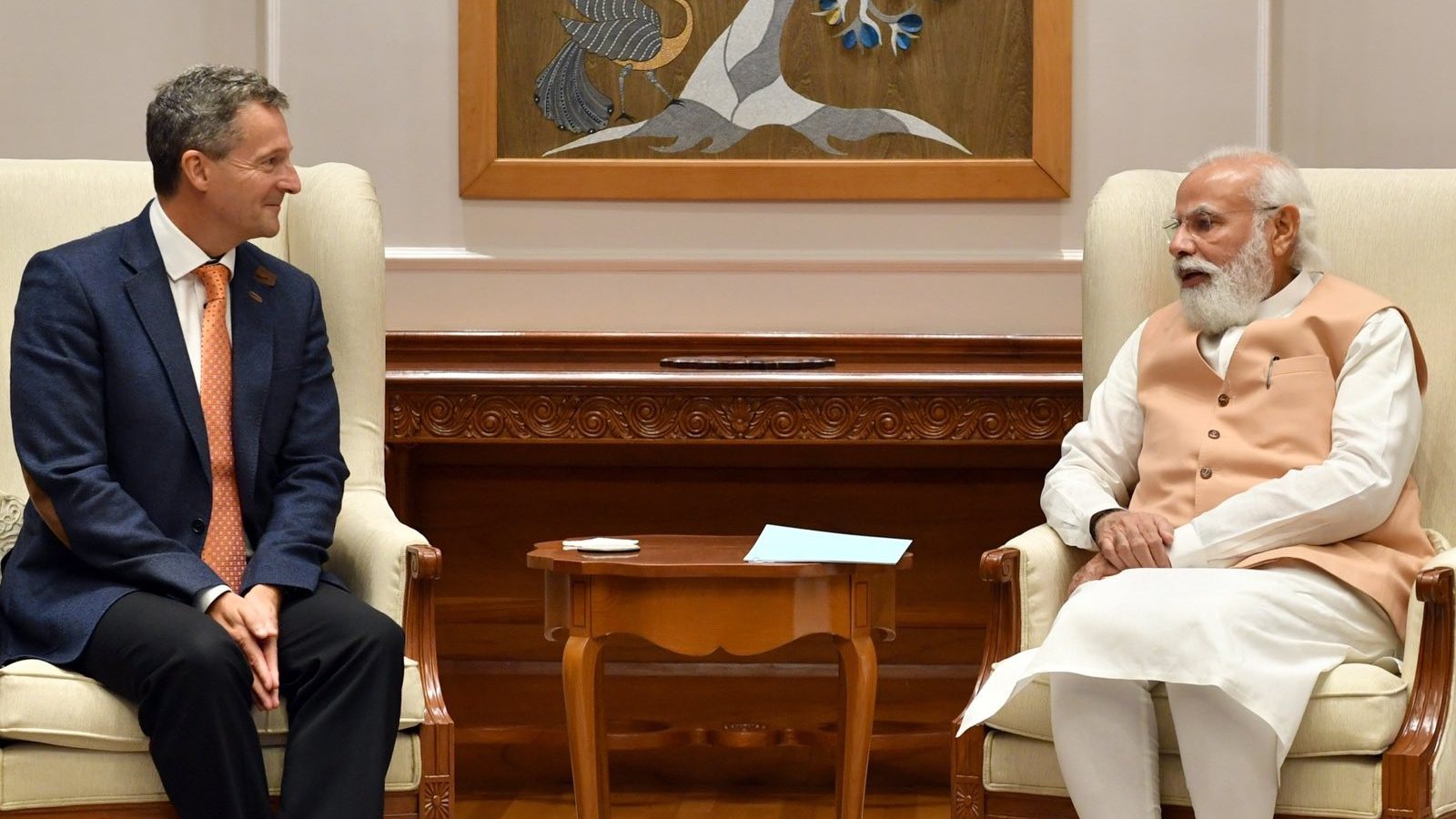 Quacquarelli Symonds is the firm which publishes the annual QS university rankings and Indian universities often perform well in this ranking system. Incidentally, top Indian institutes including IITs have boycotted QS’ rival Times Higher Education (THE) Ranking over alleged lack of transparency in their ranking matrix.

The meeting between PM and Quacquarelli comes at a time when India is focussing on building itself as a study abroad destination, especially in the field of engineering and cultural education.

A total of 49,348 students from foreign nations have enrolled in India in the academic year 2019-20. This is a rise from the preceding year when 47,427 students chose India as their study destination. Among students who opt to study in India, most of the students are men. Course-wise, BTech is the top choice followed by medicine. BTech alone has 9,503 foreign students, followed by BSc with 3964 students, and BBA with 3290 foreign nationals.