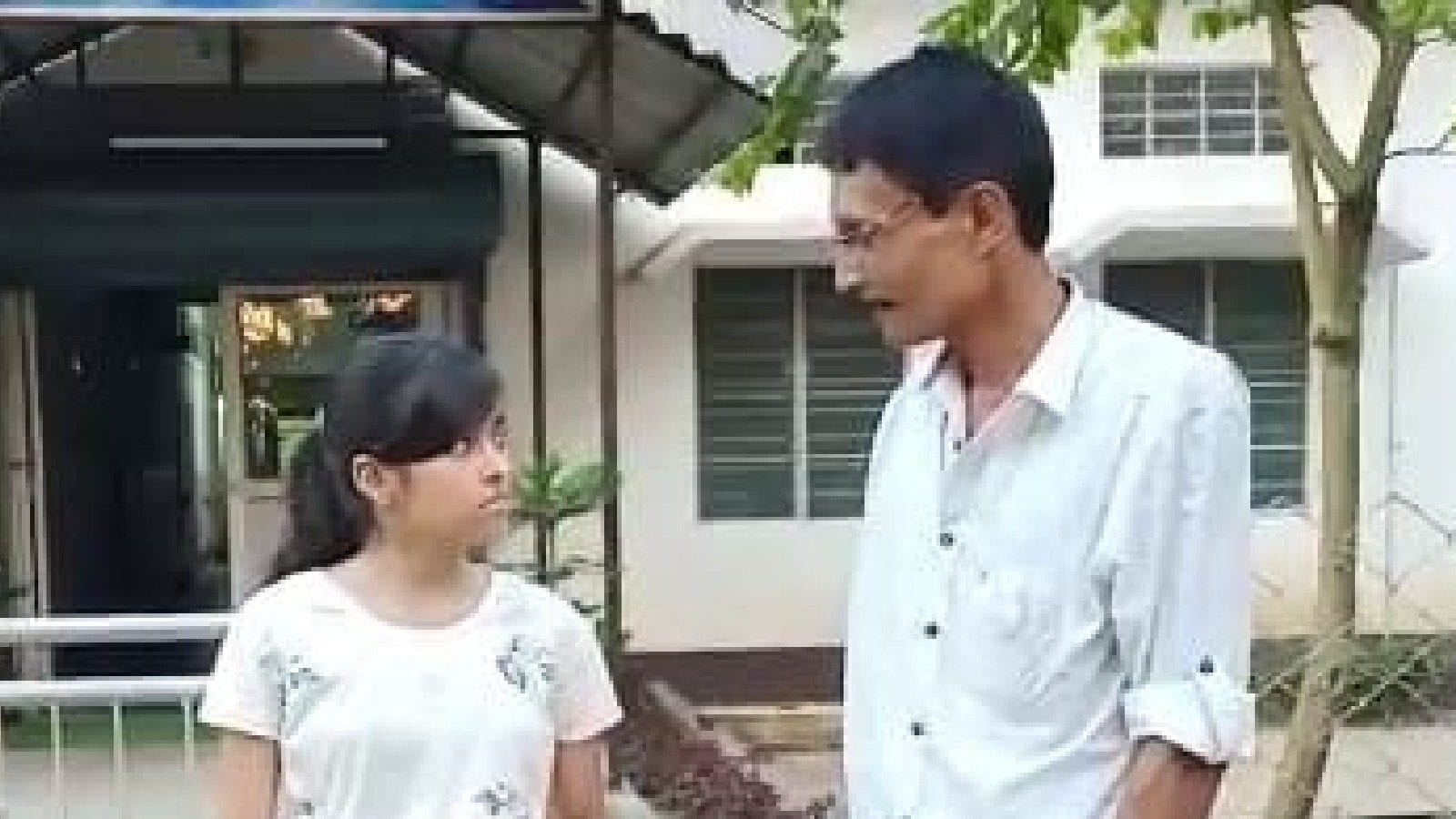 In a bizarre incident, a girl student was denied entrance into the examination hall in the Tezpur district of Assam for wearing shorts to the exam centre. The authorities claim that half pants (shorts) do not align with the laid “decorum of the examination or the institution”.

“I reached Tezpur at 10:30 from my home town. After freshening up at a relative’s place I reached the exam centre on time. After the routine checking, they allowed me at the gates. I went upstairs where the exam rooms were. I had all the credentials I needed to carry including the Aadhaar card and the admit card still they asked me to stand aside. When I asked for the reason they said that short dresses are not allowed,” said the students.

“I questioned why I can’t wear shorts. There are no mentioned norms in the admit card for the code. They said that it’s common sense. I asked the person to speak to my father which he denied. I asked my father to get me full pants. As I needed to sit for my exam urgently and my father was taking time to reach. They gave me a curtain to warp around and write the exams,” the student told News18.com

“When my daughter called me she was in tears. The time was less and the market was far off to get a full pant on such short notice. It took me half an hour to reach her by then they had given her a curtain to warp around. It was nothing less than torture on my daughter minutes ahead of the crucial exam. Out of 200 questions, she attempted 148 questions. Have never faced such humiliation ever, I see no fault wearing a short to exam centre” says the father of the girl.

According to Uddipona Goswami, a young professional from Assam working with a multinational company, “Even after 75 years of independence, while we are commemorating Azadi Ka Amrit Mahotsav, we are still upset about the length of women’s outfits! I sympathise with those who judge women’s personalities based on the length of their dresses. Certainly, the breadth of their thinking is pathetic.”

Many male students wear short or half-length trousers while appearing for State Civil Service exams, however, when a woman opted to wear something comfortable to the exam centre, it was a problem. The right to clothing is similarly recognised under Article 25 of the Universal Declaration of Human Rights. This harassment of a young woman is clearly a violation of human rights and freedom of expression given by Article 14 of the Indian Constitution, he added.

Runa Bhuyan, Advocate of Supreme Court from Assam expressed that “This is absolutely shocking. Think about the mental trauma that the girl has to go through for such absurdity of the authority. It reflects very poorly on the mentality of our society. Though we make tall claims on gender equality, the real picture is definitely very discouraging. That particular exam where this girl was appearing has no dress code and hence it is not only unethical but in fact illegal on part of the authority to question her for wearing a short”.

Kids Care: These 5 things must be taught to children of 10 years of age, they are important for development
Posted onAugust 14, 2022

Parenting Tips: Know the reason for increasing anger in teenagers and ways to reduce it
Posted onAugust 14, 2022