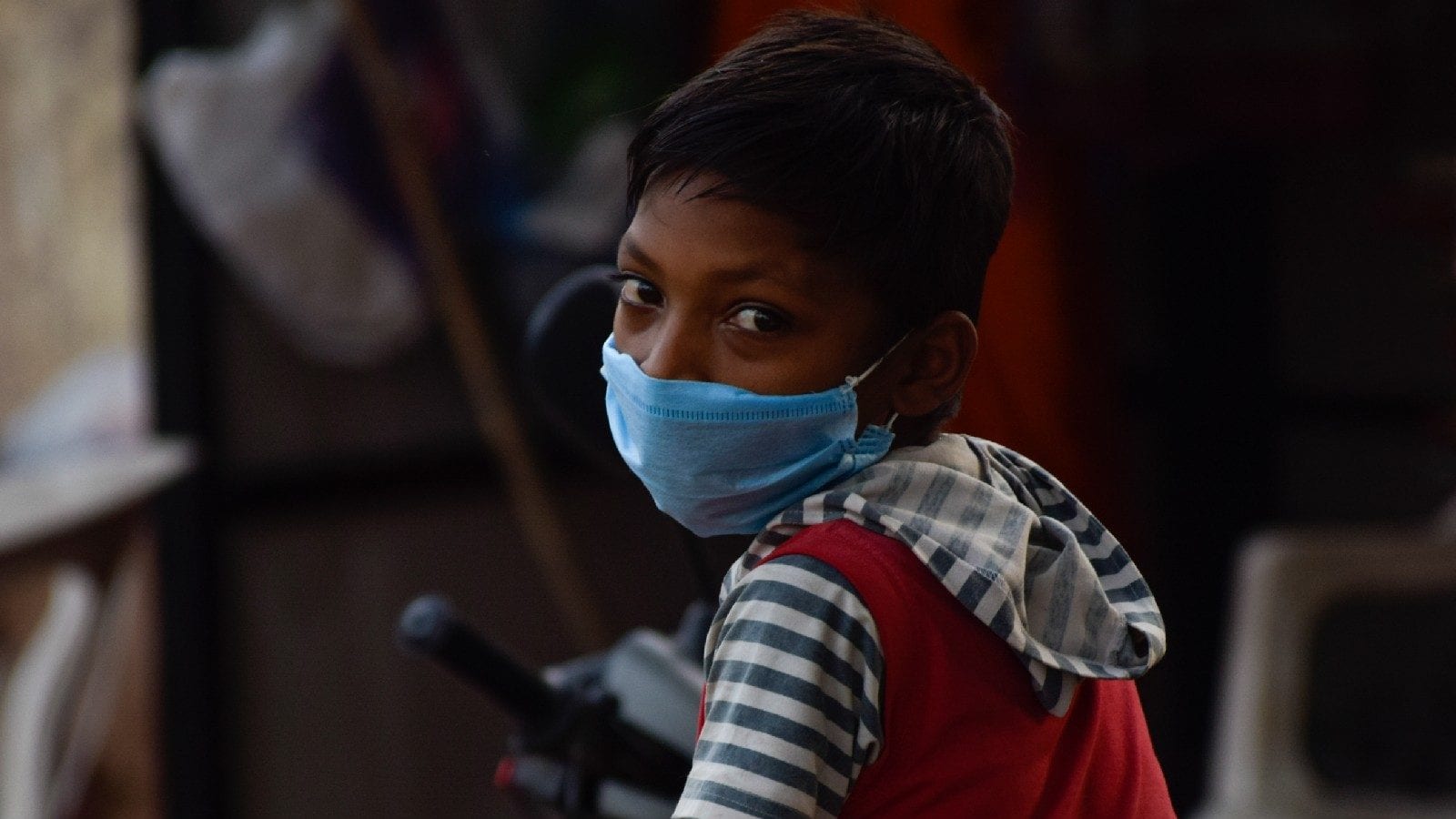 Girls and children from disadvantaged backgrounds face the greatest mental health risks triggered by the Covid-19 pandemic, says a report released by UNICEF on Tuesday.

While girls are more likely to develop depressive symptoms, anxiety and behaviour issues, boys were at greater risk of substance abuse.

The report titled “On My Mind (The state of the world’s children 2021)” said that the children may have been largely spared the worst physical effects of COVID-19, but the pandemic has still upended their lives and created real concern for their mental health and well-being.

After years of progress, the pandemic triggered a sharp uptick in the number of children who live in monetary poverty. The report said that “not all children were affected equally.”

“Children and adolescents who faced the greatest mental health risks came from disadvantaged families, had pre-existing mental health conditions or a history of adverse childhood experiences,” the report pointed out.

Indeed, family – including positive parenting, and being able to talk to parents and other family members – was a key protective factor for many children, providing much-needed support and bolstering resilience.

According to the report, globally, at least one in seven children have been directly affected by lockdowns.

“More than 1.6 billion children have suffered some loss of education, with at least 463 million unable to access remote learning. In July 2021 – more than 18 months into the crisis – UNICEF estimated that two out of five children in Eastern and Southern Africa were out of school because of the pandemic.”

School closures translated into a loss of social, emotional development

The report talks about how the COVID-19 pandemic has upended the world, creating a global crisis unprecedented in its lifetime.

‘It will be years before we can really assess the impact of COVID-19 on our mental health’, said the report.

For children, the closures have translated into a loss of the comforting routine of school, sports, recreation and friends and opportunities for social and emotional development.

Economic uncertainty and loss of learning, the report predicts, is likely to lead to a rise in early marriage, with up to 10 million more girls forecast to be at risk of becoming child brides over the next decade.

“Malnutrition has worsened, too, with warnings that an additional 9.3 million children may be suffering from wasting by the end of 2022.”

“And at least 1.5 million children are estimated to have lost parents or live-in grandparents, leaving them at higher risk of abuse and institutionalization.”

The report said that it will take many years for these risks to play themselves out in terms of the mental health of children, adolescents and caregivers. “Assessing the scale of the impact will be very challenging,” it said.

How are children dealing in India?

Young people overwhelmingly believe it is better to seek help from others with mental health issues than to try to deal with them on their own, according to a survey carried out for UNICEF by Gallup in 21 countries in the first half of 2021. Its full findings from the survey will be released next month.

A median of 83 per cent of young people (15 to 24 years old) agreed it was better to deal with mental health problems by sharing experiences with others and seeking support. By contrast, only 15 per cent felt such problems were personal and should be dealt with on one’s own. Among the 21 countries, India was the only exception, with a high majority of 41 per cent of young people supporting the sharing option.

A median of one in five young people (19 per cent) reported often feeling depressed or having little interest in doing things, as per the survey. In India, the number stood at 14%.

Despite all this, the report adds, governments and societies are investing far, far too little in promoting, protecting and caring for the mental health of children, young people and their caregivers.

“In some of the world’s poorest countries, governments annually spend less than US$1 per person on treating mental health. Even in upper-middle-income countries, annual expenditure is still about US$3 per person.”

It further highlights that eventually the countries pay a high economic price for this neglect. “Around US$387.2 billion a year, according to calculations for this report by David McDaid and Sara Evans-Lacko of the Department of Health Policy of the London School of Economics and Political Science.”

“That is US$387.2 billion of lost human potential that could be contributed to national economies,” it said while adding that “the cost in terms of how it affects real lives, however, is incalculable.”

While many children and adolescents have been able to rely on families to make up for some of the loss in education and learning, school closures have put a great deal of extra pressure on caregivers, in turn affecting their mental health and well-being.