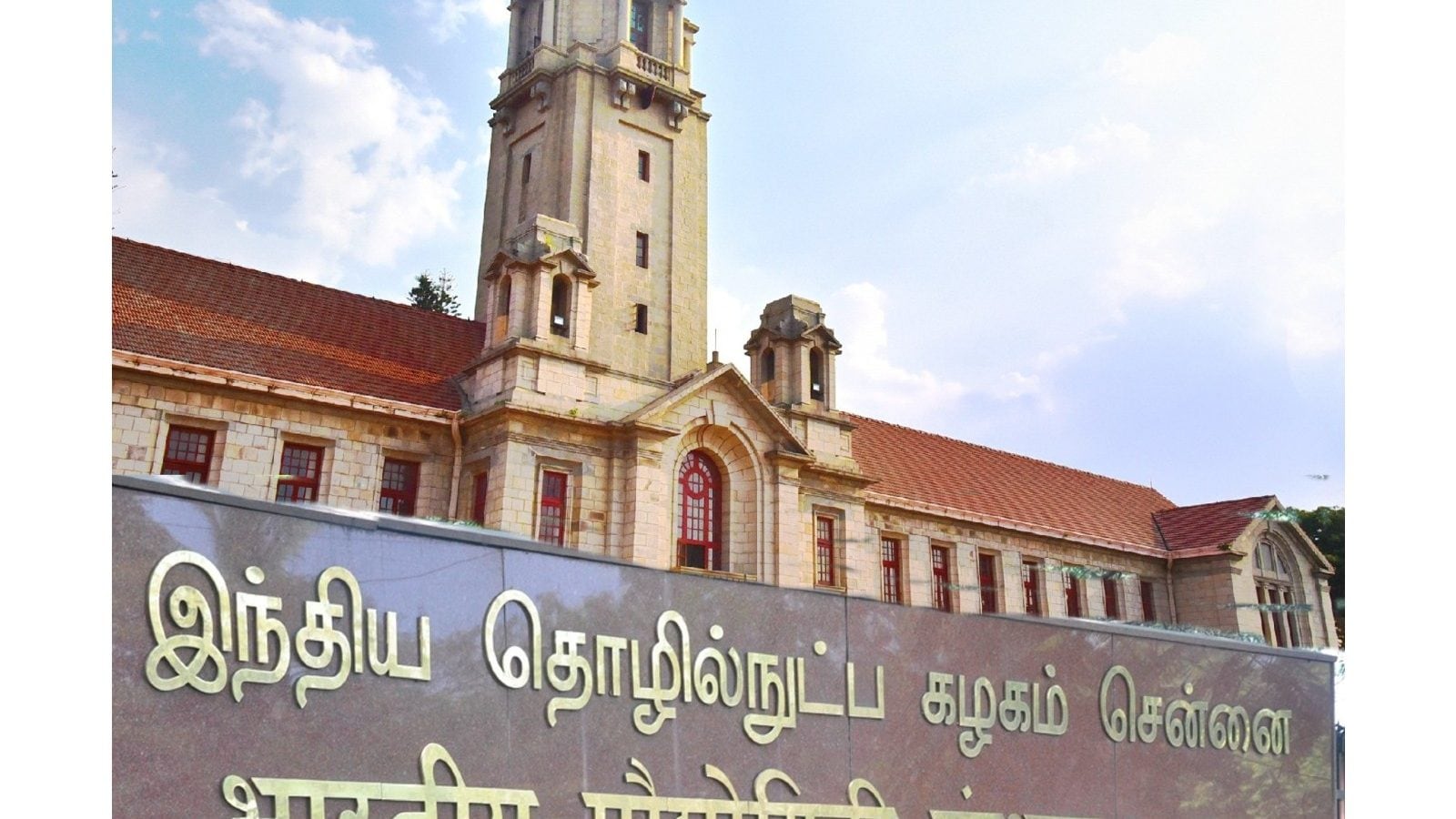 The Indian Institute of Technology (IIT) Madras and Indian Institute of Science (IISc) Bangalore is having a tough fight to obtain the top rank in the National-level ranking index NIRF 2021 or National Institutional Ranking Framework (NIRF). In 2020, IIT-Madras was ranked as the best institute in the country overall as well as in the engineering category. If IIT-Madras wins the spot this year too, it would be a hattrick for the institute. IISc Bangalore had last won the top spot in 2018 and was pushed to second spot by IIT-Madras in 2019 and since then there has been tough competition among the two institutes.

While it comes to internal rankings – THE or QS or any other – IISc leads the pack from India. While the IITs perform the best in Indian rankings, internally they do not perform as well. The first generation and leading IITs had in 2020 boycotted the Times Higher Education (THE) Ranking citing lack of “transparency in their ranking process”. The boycott still continues.

The Ministry of Education will release the National Institutional Ranking Framework (NIRF) – the Indian ranking system – tomorrow, September 9 at noon. Launched in 2015, the annual ranking will rate education institutes across the country based on several parameters including teaching-learning and resources, research and professional practice, graduate outcome, outreach and inclusivity, and preception.

This is the sixth annual ranking and the first time that Education Minister Dharmendra Pradhan will release the rankings. The rankings will be released in online mode. Last year too it was released in virtual mode due to the pandemic.

In 2020, the number of colleges participating in the ranking system had gone up by 20 per cent as compared to 2019. This year too the number is expected to rise. In 2020, a new ranking index was launched for dental colleges. Earlier, dental colleges used to rank along with medical colleges.