First Cut-off Could Touch 100%, List to be released in October 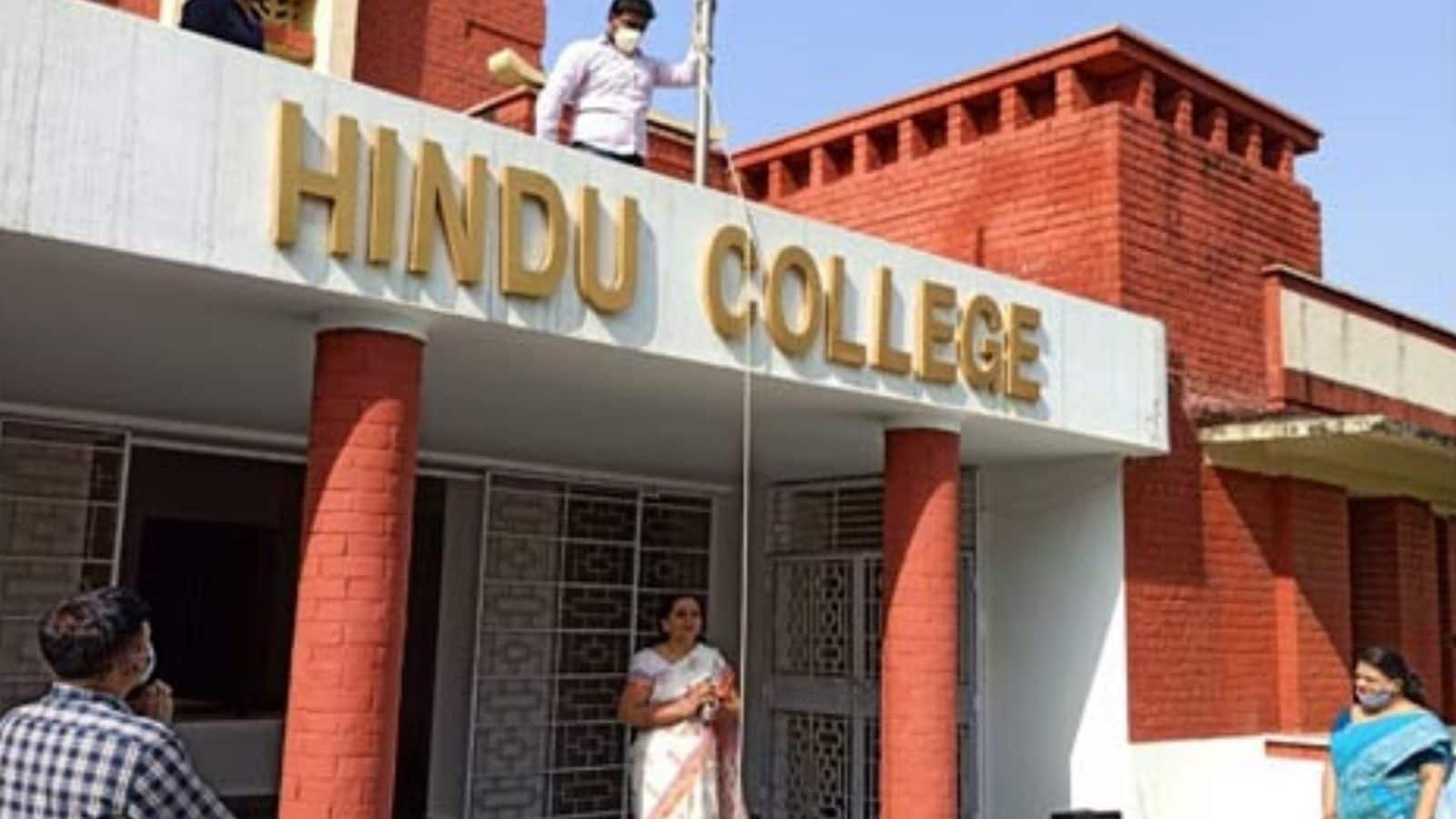 The minimum marks needed for admission to Hindu College could be near 100 per cent. Last year too, DU admissions had seen a 100% cut-off for three different courses at Lady Sri Ram College (LSR). This year, even as the admission council as said that it would ‘stabalize’ cut-offs, the rise in 95% scorers in board exams and a record number of applications is hinting at higher cut-offs.

One of DU’s premium colleges, Hindu College’s principal Anju Srivastava told a leading daily that the cut-off in the first merit list could go near to 100 per cent. She told the daily, “we have learned that the number of students who have scored above 95 and 99 has grown exponentially. Given that we have very limited seats in the college, the general understanding is that we would like to keep these very high. We will have to keep it close to 100 per cent at least at the beginning in the first list, and once that’s done hopefully we will have the opportunity to bring it down a little bit lower.”

This year, CBSE had recorded as many as 70,000 students who have received 95 and above. Besides, ISC and most of the other state boards have also recorded a high pass percentage.

The cut-off for DU is calculated based on the best of four scores which includes at least one language. For certain courses, some subjects are a must for instance for BA (H) Math, marks obtained in math, language (English or Hindi) and any two subjects would be calculated. The exact criteria are detailed in the brochure.

The exact cut-off will be known from October as the varsity is expected to release the first list of cut-off from October 1.

Srivastava also stressed that since the new batch of students hasn’t had many physical classes, the college will find different ways to engage the students and hence the teachers will have to work harder. “This is a batch of students who didn’t even go to school in class 12, we will have to find ways and work even harder to engage them and create an interest in them for the classroom and their area of study,” she said.

For the admissions 2021, DU has already received over 3.81 lakh applications as of August 17. The application process will continue till August 31.