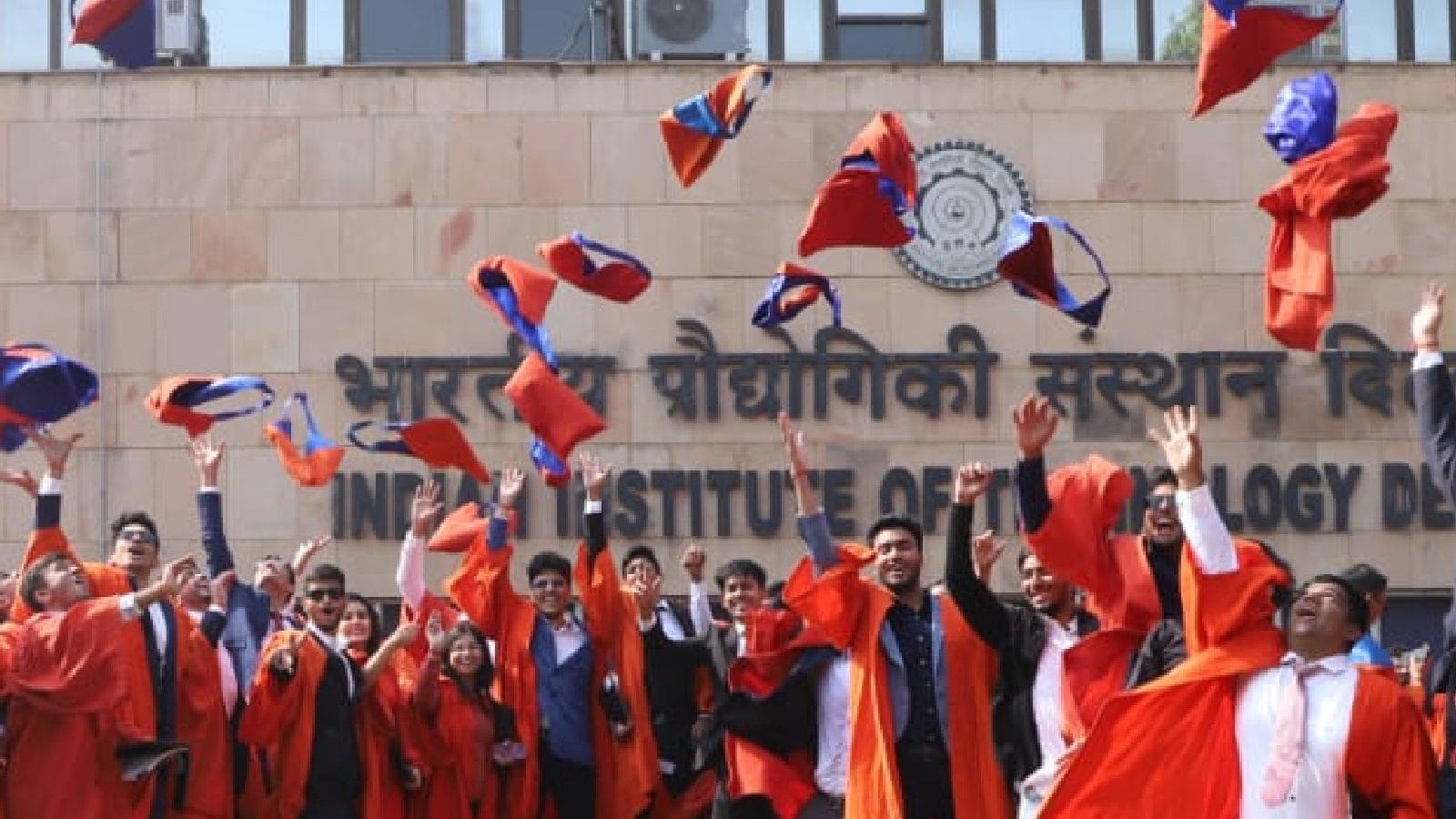 IIT Delhi produces the most employable graduates in India. In fact, the Indian institute is among the world’s best, reveals Global Employability University Ranking and Survey (GEURS). According to the rankings, IIT Delhi is ranked better than globally renowned colleges including the University of Chicago, the University of California Berkley and Nanyang Technological University, Singapore among others.

While the IIT-Delhi holds on to 27th place, globally there are two more entries in the global top 100 from India. All Indian universities have shown better performance than last year and have climbed an average of 20 places in the table. Apart from the IITs, and IISc, Bangalore University has also found a place in the top 250 employable institutes across the world. This is BU’s first time in the ranking.

The world’s most employable remains the MIT. The top three institutes in the Times Higher Education (THE) graduate employability ranking are from America. Country-wise, USA continues to remain the top choice of recruiters.

For the first time, recruiters place digital and soft skills and subject specialization above academic excellence for employability It shows that increasingly, employers are looking for graduates with strong digital literacy and subject specialism skills rather than focusing on the prestige of the university they attended.

As per the Times Higher Education (THE) employability ranking 2020, India was ranked as the 15th most employable country, however, in the QS ranking released in 2021, none of the Indian varsities could make it to the top 100.

In QS Graduate Employability Ranking IIT Bombay was ranked as the most employable institute in India with a rank in the 101-110 band.