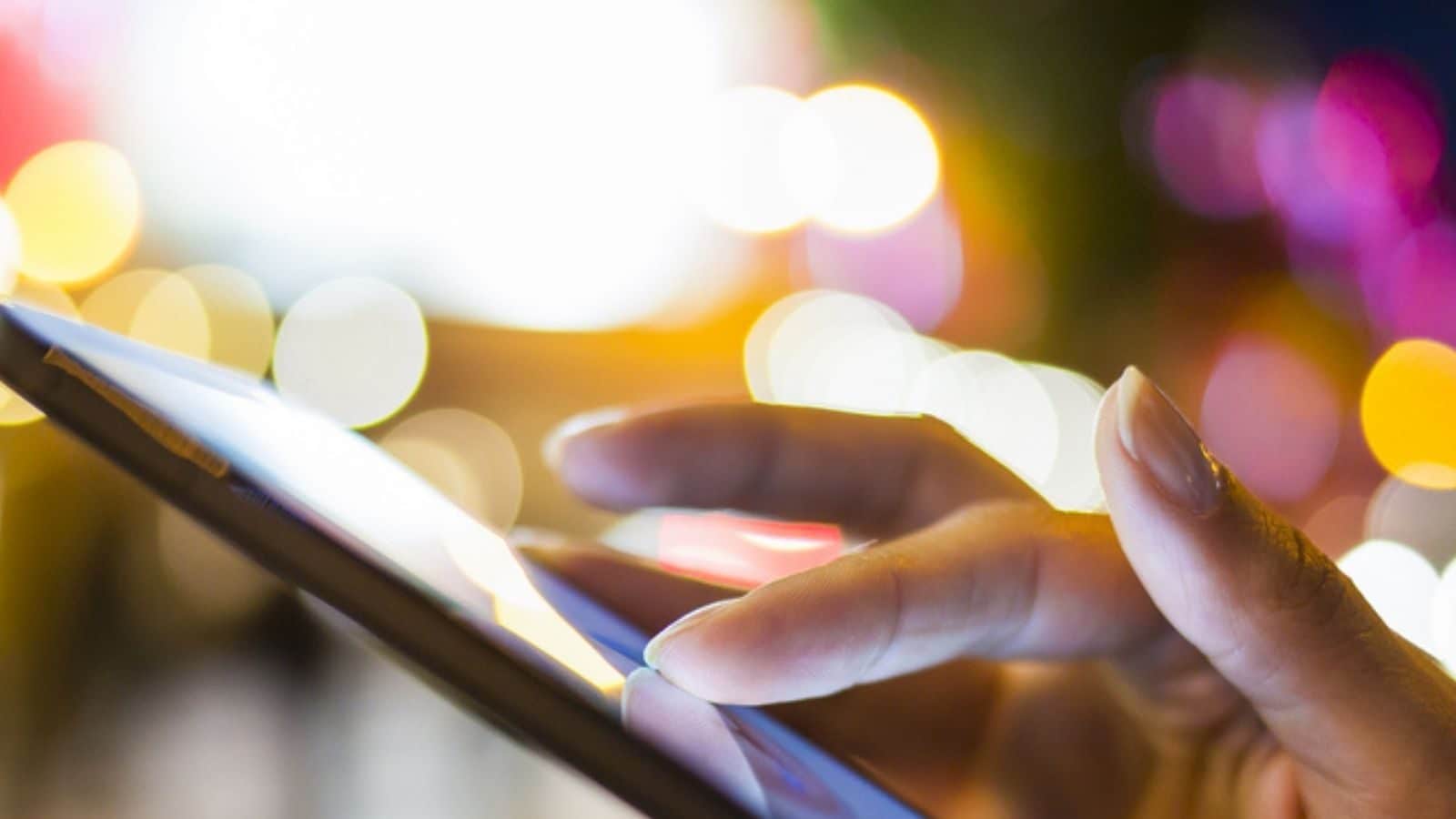 Indian Institute of Technology (IIT) Roorkee launched an Earthquake Early Warning (EEW) Mobile App called “Uttarakhand Bhookamp Alert”. It notifies people about earthquake alerts and can detect the onset of the earthquake and issue warnings before the significant tremors take hold of the state.

The physical basis for an earthquake early warning system is the speed of the seismic waves, which propagate after the release of stress from faults movement. The strong ground shaking is caused by shear waves which travel at about half the speed of the primary waves and much slower than electromagnetic signals. The EEW system exploits this advantage, says IIT Roorkee.

Commenting on the launch, IIT Roorkee Director, Prof Ajit K Chaturvedi, said that the mobile app has been designed “for timely dissemination of the information regarding an earthquake occurrence in the neighbourhood and the expected time of arrival and intensity at the location to prevent any loss of life.”

The project had been launched in tie-up with the Uttarakhand Government as the region is prone to seismic activities. As part of the project, sensors had been installed in the high terrains of Garhwal and Kumaun region of the state.

It then issues the warning to the public as soon as it detects that an earthquake of magnitude greater than five has occurred in those areas where sensors are installed. Warning time varies with the distance of a location from epicenter of the earthquake.

The application is available in two versions, compatible with both Android and iOS platforms. Launched on August 4, 2021, at 11 am, the project was sponsored by Uttarakhand State Disaster Management Authority (USDMA).