In Pics, Step-by-step Guide to Record and Upload National Anthem on rashtragaan.in 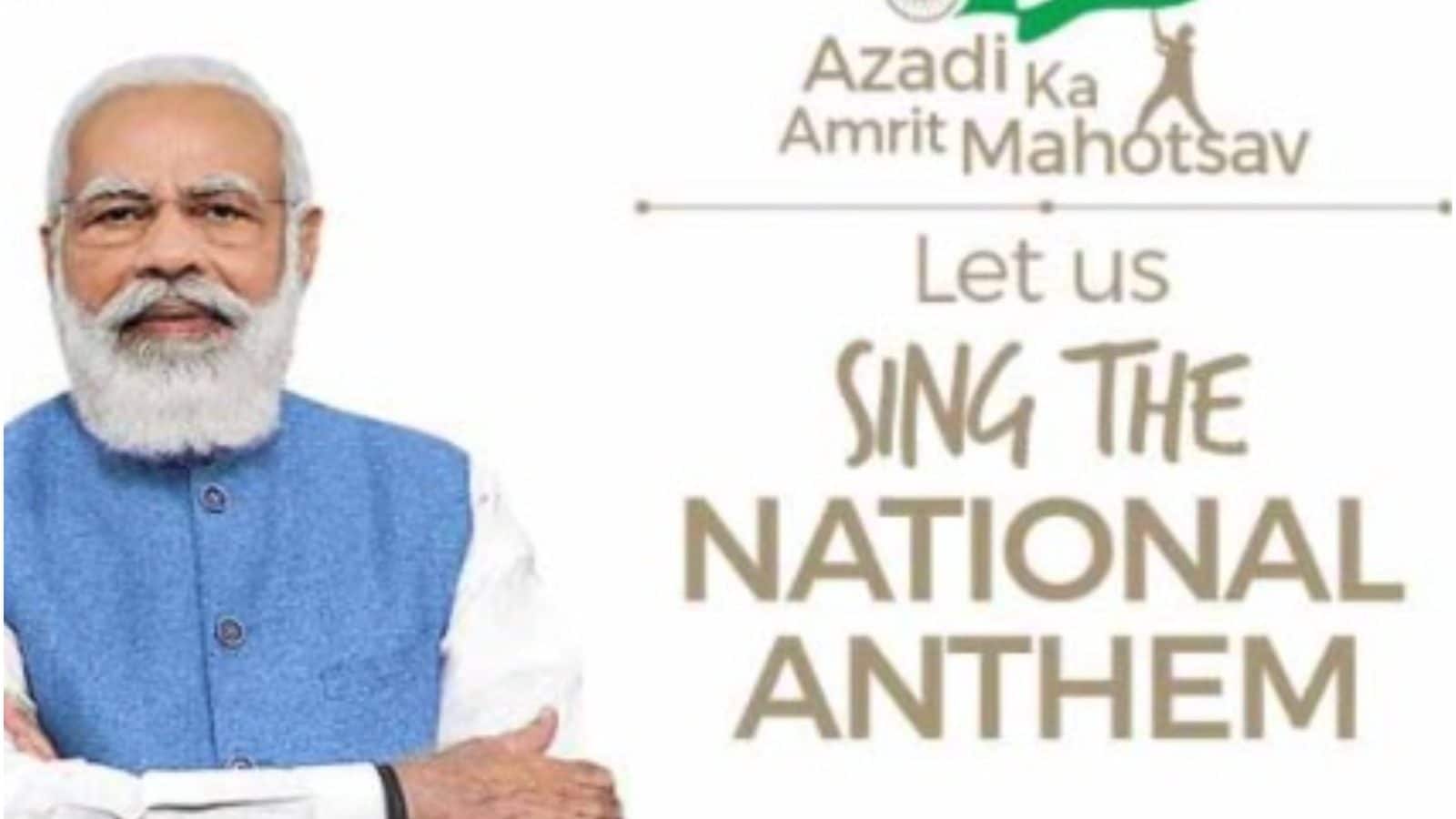 Azadi Ka Amrit Mahotsav: All the videos shared by students will be compiled into a single video and will be played live on Independence Day

As part of the ‘Azadi ka Amrit Mahotsav’ to celebrate 75 years of Independence, Union government has launched a website- rashtragaan.in where students can upload their ‘individual rendering’ of the National Anthem. On July 25, Prime Minister Narendra Modi had urged citizens to sing the national anthem on August 15, to create a ‘rashtra gaan’ record. He had said that it’s an effort on part of the Union ministry of culture to get the “maximum number of Indians” to sing the national anthem together.

All the videos shared by students will be compiled into a single video and will be played live on Independence Day. Selected participants may also get a chance to feature in a new song by one of India’s leading lyricist and composer. The Top 100 videos will be selected for the song to be launched on TV, Radio, YouTube and Social Media platforms.

The official YouTube page of MyGov India shared a video titled ‘Let Us Sing The National Anthem’, giving step-by-step guide on to participate.

Earlier, the University Grants Commission has issued a notification informing colleges and universities to take part in several activities including singing Rashtra Gaan or the National Anthem together. This means about 30 to 35 crore students, informed UGC.

Here’s step-by-step guide to be part of this patriotic event:

Step 2: Click on English to select language of the website as per your preference. There are 12 regional languages available: English, Hindi, Gujarati, Punjabi, Marathi, Bengali, Assamese, Telugu, Malayalam, Odia, Kannada and Tamil. After selecting, click on Proceed. 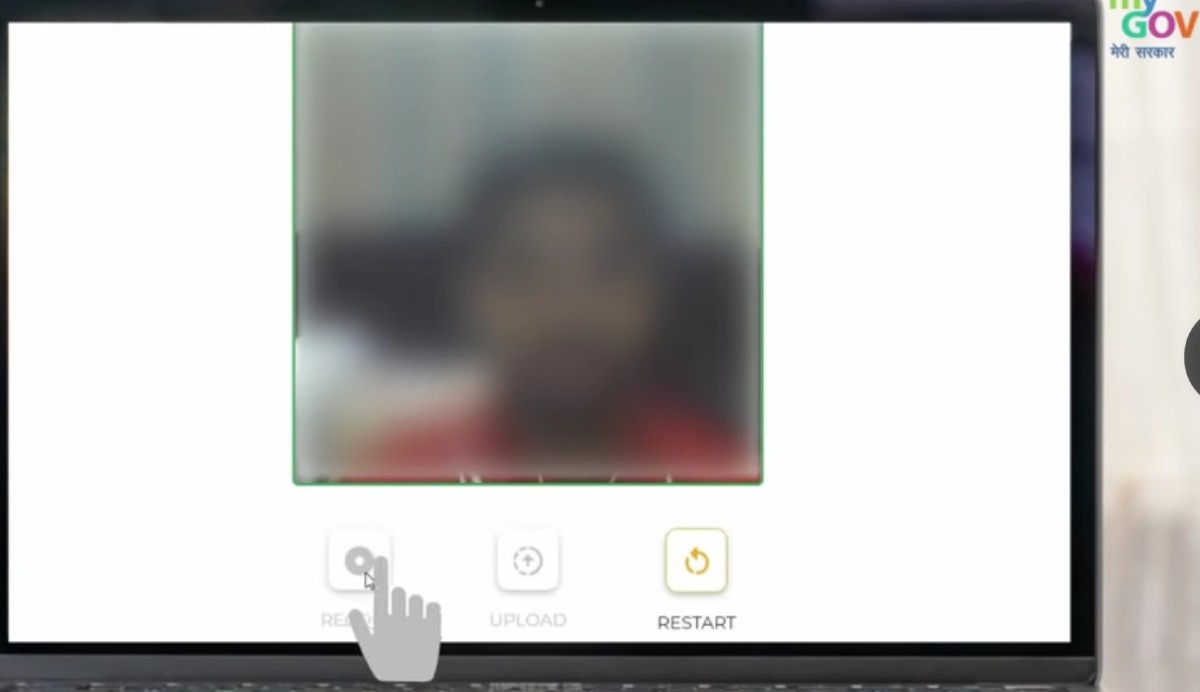 Step 4: Adjust your face to the screen. You may be asked for permission to record audio and video from the device being used. Once adjusted, click on Record button. The music of the National Anthem will start playing after a countdown of 3 and the text of the national anthem will be displayed on the screen for use of those recording a video. Step 5: After recording the video, you will get an option to go through it. If not satisfied, you can click on restart button and record again. Once done, click on the Upload button. Step 6: Once the video is uploaded, Certificate of Participation will appear on the screen. You can download by clicking on the option provided. (All screengrabs: rashtragaan.in)

The ‘Azadi ka Amrit Mahotsav’ will be celebrated on August 15, 2021 as India will complete 75 years of Independence. A national implementation committee headed by Home Minister Amit Shah formed the policies and events that need to be organised.