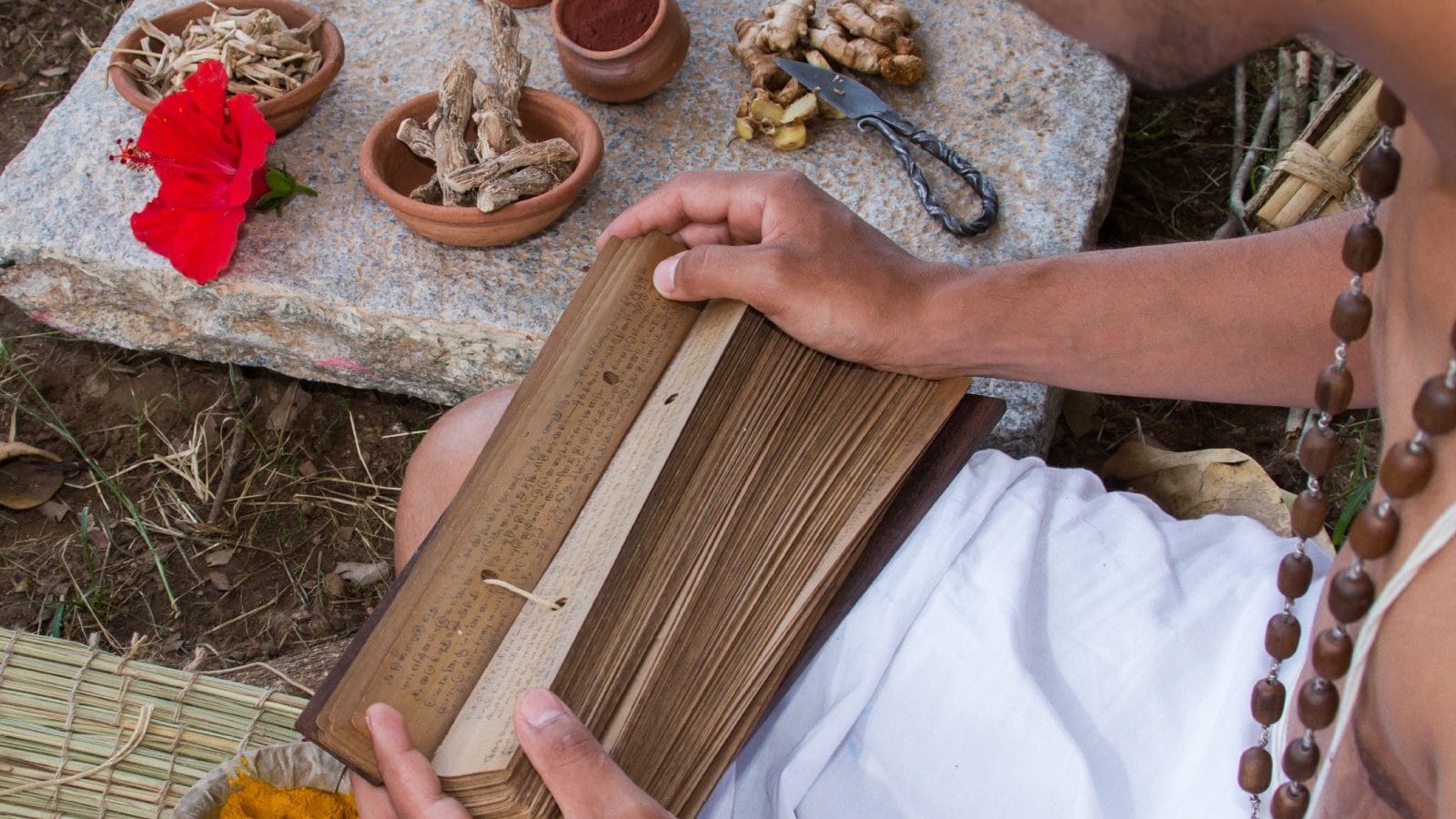 Inside the All India Council for Technical Education (AICTE) headquarter, functions the government formed Indian Knowledge Systems (IKS) with scholars of Sanskrit, Vedas and Science brainstorming over the technical and scientific expertise of the past.

The IKS Cell has received 160 applications from technical institutes and central and Sanskrit universities to research over the past glory and their relevance in the present context. One such point of discussion among the members was the corrosion-resistant Iron Pillar of Delhi (4th century during Chandragupta-II) in Qutub Complex, Mehrauli. And whether this metallurgical task was a practice or skill of that time or not is of deep interest in the IKS Cell, and subject to investigation.

The scholars talk in Sanskrit among themselves as often and are involved in “searching for truths on the Indian past,” which can finally be declared after “thorough study”. This requires study into Indian science, metallurgy, and mathematics among many other streams.

Though Indian ancient text Rig Veda mentions the term ayas (metal) the members of IKS believe there is “no mainstreaming or inquiry into the past scientific-technical heritage.” They are now investigating the ‘truths’ one webinar and a research proposal at a time.

The Indian Knowledge Systems Cell formed by the Ministry of Education in June 2020 invited applications under the AICTE-Research Promotion Scheme to promote research on Indian traditions in July 2021. The last day of submission of research proposals was September 15. The IKS Cell has received 160 applications from technical institutes and central and Sanskrit universities.

The members have locked the proposals at 160 as of now. This is a team of six, mentored by the retired IAS officer, Arya Bhushan Shukla, who joined the IKS Cell in 2020 October.

Assistant coordinator, Sanjeev Panchal, who is a PhD in Sanskrit, Central University of Hyderabad, and was educated in a Gurukul shared some interesting proposals including “study of the traditional structural techniques, which includes water harvesting and purification methods of ancient India”, “exploring the unrecognized and unaddressed aspects of Ancient Indian Mathematics,” “Impact of Indian Classical Raga on human cognitive function: A neuropsychological study using EEG,” “Knowledge Discovery of Indian Ancient Wisdom on Airborne Diseases: A COVID-19 Case Study”, “Indigenous technical knowledge (ITK) for enhancing farming systems productivity and mitigation and adaptation to climate change in the NEH region.”

For the past eight months, the IKS under the supervision of AICTE Chairman Anil Sahasrabuddhe has undertaken a myriad of activities including webinars. In eight months, there have been 30 webinars held under the aegis of AICTE in the IKS Cell, some of them include excavations as part of “our prosperous history”. The excavations were viewed as important by those who propose ‘rewriting of Indian history,’ and those questioning Aryan Invasion Theory. Among webinars on Indian past by the AICTE-IKS Cell, there were discussions on “The Real History of Prosperous India”, “Critical examination: Dating of Ramayana and Mahabharata”,  “Concept and Practices of Environmental Conservation in Ancient India: What Can We Learn from Them?”, “The Relevance of Naturopathy in Modern Time.” “Kaliyuga Inscriptional Evidence”, “Management in Bhagavad Gita,” among others.

The team started work in the IKS some eight months ago but according to the chairman they have still not reached the point of finding the truth. Anil Sahasrabuddhe, AICTE chairman, under whose supervision the IKS is functioning said, IKS “mandates for technical and scientific research.”

There was some progress made but still not a concluding one. “It requires a lot of academic activity – reading literature and scientific work from the past. Whatever knowledge we find has to be scientifically validated, its exact nature ascertained, should be put for experiment… only after these stages can we say ‘we have found the truth’,” said Sahasrabuddhe.

Among the important actions taken that he feels elated about is “IKS cells being established in various IITs, Central Universities.” IKS Cell is now developing a portal where all institutes and interested parties involved in the study can share their work, “this way there will be cohesion and we will avoid any duplication of work, this will be put for peer review,” he added.

‘Our objective of being here’

Panchal who went to a Gurukul feels it is time that the past is also taught with references included in the books. He spoke about the renowned figures in ancient India that “we know but not prod deeper on their contribution”, he said.

He said to mainstream Kanada, who proposed paramanu (atom) as an indestructible particle of matter, there is his work to inquire into. “The texts are available, all it needs is deeper study,” he said, and added that inquiry is required in teaching Patanjali, the sage who wrote in Sanskrit and grammar, also investigate into Sushruta Samhita, which is an ancient Sanskrit text on medicine and surgery. “We must explore Indian metallurgy and architecture, how people were scientific in ancient India,” Panchal said.

Since he joined, he has taken up many tasks such as preparing the common book that can be the reference Indian texts along with modern science and can also be studied in the BTech books in future. Not just at the higher education level, the Cell is also considering including references to ancient texts in CBSE’s Design Thinking course for students of classes 6th and 12th.

‘Before Mainstreaming, Ideas Should be Proven’

News18.com contacted Aniket Sule from Homi Bhabha Center for Science Education (TIFR). He bats for a scientific inquiry into Indian history of science but not with the motive of glorifying.

“Before mainstreaming any knowledge or idea it should be scientifically proven. With regards to Karnad, and his discovery of the atom it should be kept in mind that it was a hypothesis and a philosophy. At the same time the contemporary civilizations were talking about it,” he said.

In his opinion, if research doesn’t take these aspects in mind then it would be reflective of a “superficial understanding of the history of science,” he said.

He is not apologetic about the Indian past in science, “we should see it as progressive according to its own times and contemporary civilizations rather than compare it with modern discoveries.”

He said that in the past there was nose surgery with wood (rhinoplasty) and Indians were doing their science as others were but “everything evolved with modern times,” he said.

“So before we mainstream metallurgical advances made in the past “We must have evidence that Delhi Iron Pillar reflects a practice or skill prevalent that time… We have studies on its non-corrosive nature but do we know if it happened by fluke, an accident or as a mastery?” he signed off