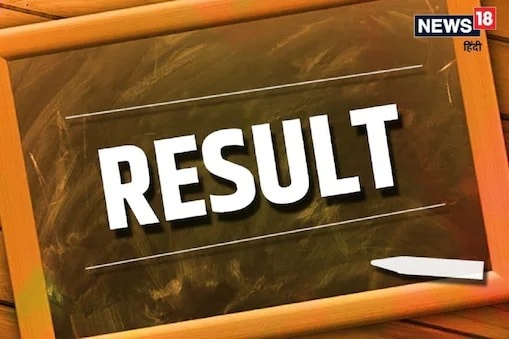 Usually, JAC releases a CD containing the list of toppers of Class 10 and Class 12 boards.

The Jharkhand Academic Council (JAC) has announced that results for Class 10 and Class 12 will be released by the end of this month, however, it has highlighted that this time the toppers list will not be released. JAC will only release the data of students who progressed to the next class and those who failed. The results will be graded into first, second and third divisions.

JAC chief Arvind Prasad Singh hailed the step by the Jharkhand government, saying both studies and examinations were severely impacted due to Covid-19 pandemic. He noted that since the exams were cancelled for both Class 10 and Class 12 boards, there will be no list of toppers this year. He asked how there would be a toppers list when there were no exams held. In a way, students of matriculation and intermediate are just getting promoted, Singh added.

In normal circumstances, JAC releases a CD containing the list of toppers of Class 10 and Class 12 boards across the state. The students getting maximum marks used to be officially acknowledged as toppers. Likewise, a list of Top-10 students in every district was also a norm before the pandemic. Students also had the liberty to send their answer sheets for rechecking which some of the times used to result in fresh toppers list.

While JAC has clarified that it will not release the list of toppers, students are not disheartened, and believe all they want is good marks to get admission in prestigious colleges.

The board exams have been cancelled this year due to the second wave of Covid-19 pandemic. The decision was first taken by the Central Board of Secondary Education (CBSE) and was later followed by respective state boards across the country. Students of Class 10 and Class 12 are now being evaluated on the basis of their performance of the last three years.