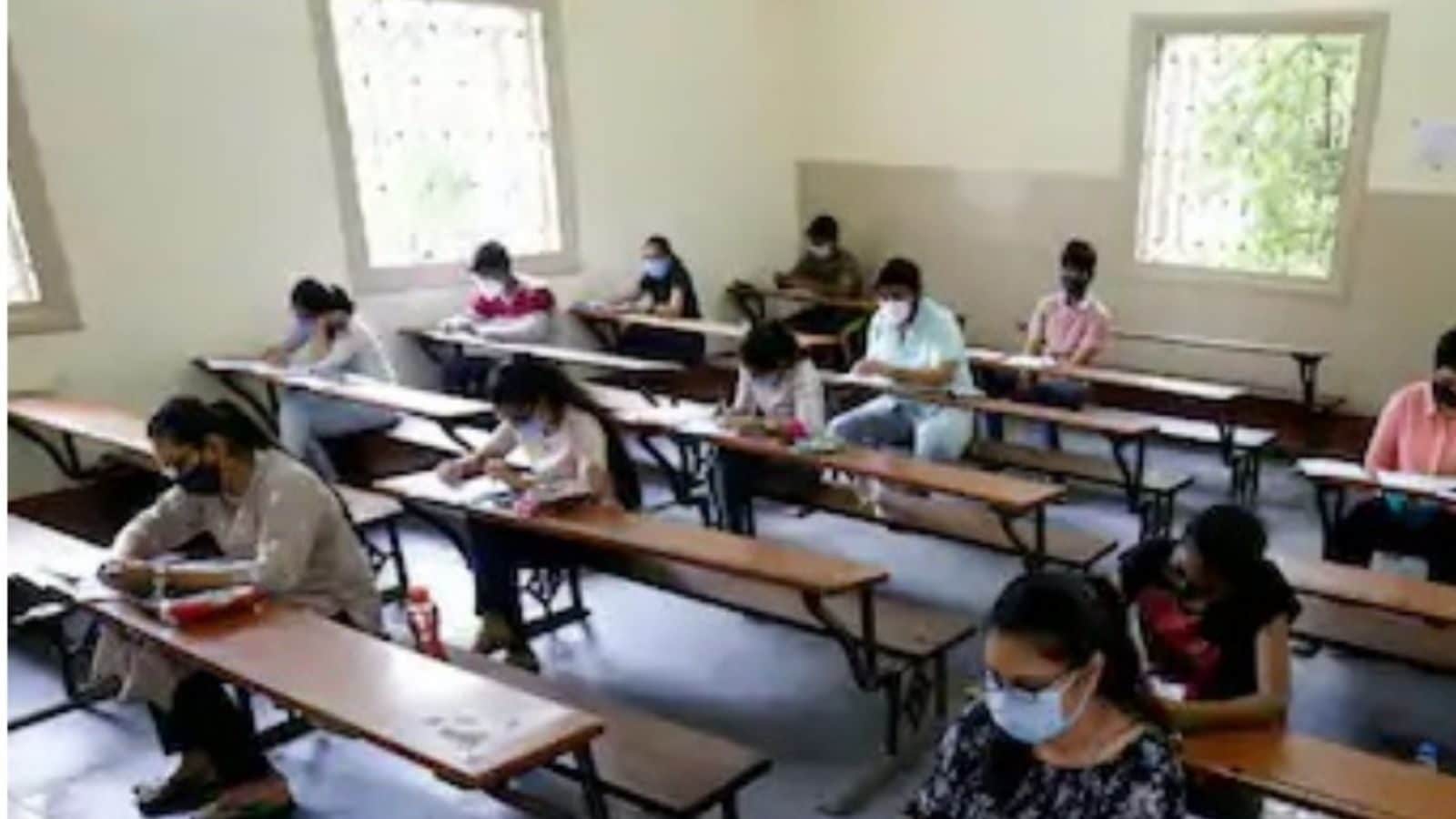 Students from Maharashtra’s flood-hit areas, who were unable to attend the Joint Engineering Entrance Exam (JEE) Main 2021 third session on July 25 and 27, can now take the exams on August 3 and 4, respectively. The National Testing Agency (NTA) has released the new exam dates for students who had exam centres in Kolhapur, Palghar, Ratnagiri, Raigadh, Sindhudurg, Sangli, and Satara

Candidates who will be appearing for the take BE/BTech exams will also have to download a fresh admit card with the new dates from the official website of NTA.

In its official notification, NTA has said that the “examination is being conducted only for the candidates who had examination centres in the cities of Kolhapur, Palghar, Ratnagiri, Raigadh, Sindhudurg, Sangli and Satara in Maharashtra for the JEE (Main) – 2021 Session –examination conducted on 25 and 27 July 2021 and who could not appear on those dates.”

The Institute of Chartered Accountants of India (ICAI) also deferred the Chartered Accountant (CA) exams in flood-hit cities of Maharashtra including Ichalkaranji, Kolhapur, Ratnagiri, Sangli, and Satara. Students who were unable to appear for the foundation paper 1 exam that was conducted on July 24 will be new given new exam dates after July 30.