Indian Administrative Service officer Amit Khare has superannuated from his post of secretary, Ministry of Education on September 30. K Sanjay Murthy will be taking over his position.

All India Council for Technical Education (AICTE) has organised a facilitation event for the former education secretary on Thursday. Khare is a 1985 batch IAS officer of Bihar/Jharkhand cadre and assumed the charge of secretary of Ministry of Education (Department of Higher Education) in December 2019.

Sharing pictures from the event, Union Education minister Dharmendra Pradhan has tweeted, “Joined my colleagues at @EduMinOfIndia and @MSDESkillIndia to bid adieu to Shri Amit Khare, Secretary, Higher Education, who superannuated today.” Calling him a committed administrator, he said that Khare played a significant role in the implementation of NEP 2020 which was approved by the cabinet on July 29, 2020.

Addressing the event, Khare said that he is not retiring, but opting for superannuation. He added that he will continue to work for the betterment of the nation. Khare said, “The future of the nation lies in the hands of our students. Hence, we all must nurture them with care and progressively develop their potential through implementation of National Education Policy.”

During the ceremony, Pradhan too praised the efforts of the former education secretary and said he has set a benchmark in the field of higher education with his expertise and wide range of experience in various domains. He also credited him for being instrumental in guiding him on the various aspects like the larger picture of school, skill and higher education of National Education Policy 2020.

The education minister also talked about Khare’s contribution to Ujjwalayojna which shows his zest and zeal for the upliftment of the rural population in India. 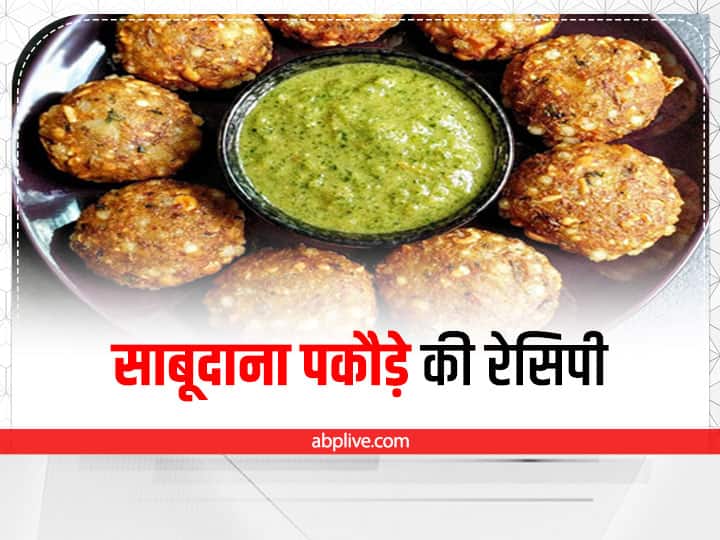 Home Remedies To Get Rid Of Anxiety By
Posted onOctober 3, 2022