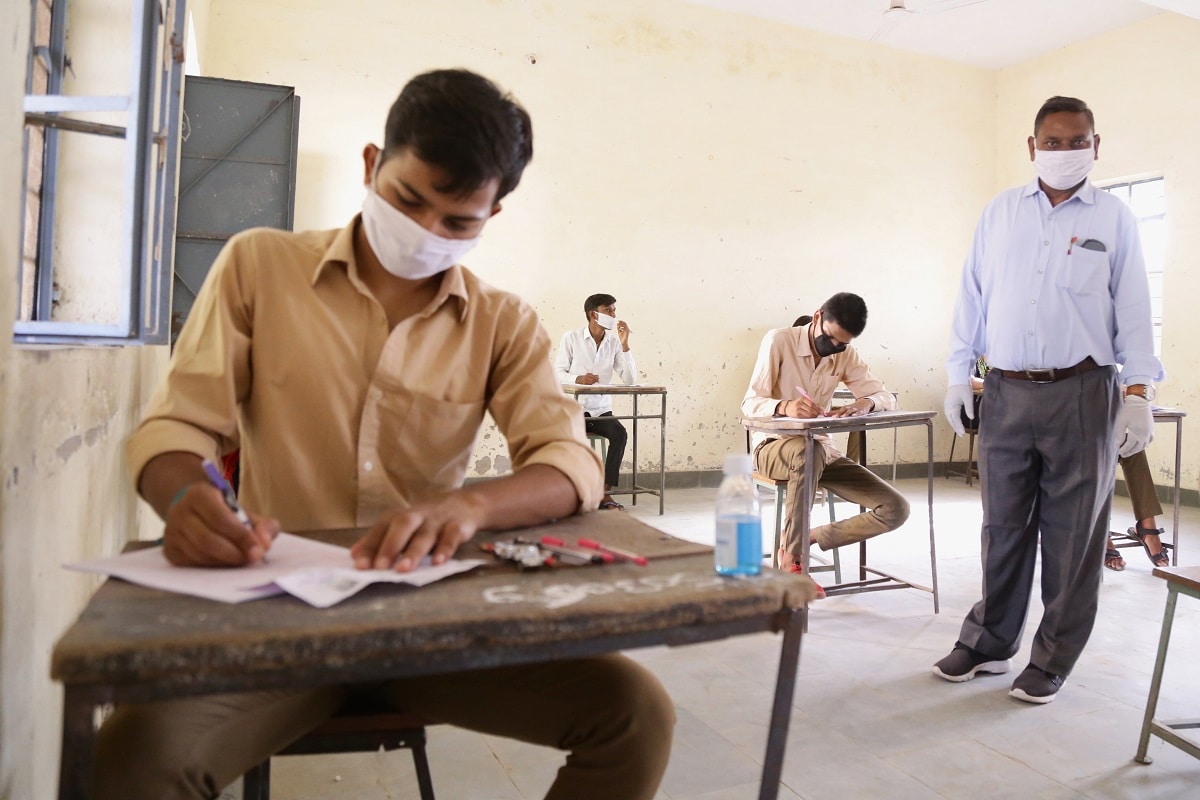 The Maharashtra State Board of Secondary and Higher Secondary Education (MSBSHSE) on Monday told the Bombay High Court it had not devised a formula as yet on how to evaluate and mark Class X students whose board examinations were cancelled this year due to the COVID-19 outbreak. A division bench of Justices S J Kathawalla and S P Tavade was hearing a public interest litigation (PIL) filed by a professor, Dhananjay Kulkarni, challenging the Maharashtra government’s April decision cancelling Class X exams.

Kulkarni’s petition also challenged similar decisions taken by the ICSE and CBSE boards. Kulkarni’s advocate, Uday Warunjikar, on Monday argued that each board will have a different marking system which would cause difficulties and hardships to the students while seeking admission to Class XI.

“The Central government will have to intervene and come out with a uniform policy,” he said. Advocate Sandesh Patil, appearing for the Union government, told the court it has some control over the CBSE board but the ICSE and SSC boards are autonomous and, hence, the Centre has no control over them.

Patil further said the Union government has issued a notification on how marks should be given and the SSC and ICSE boards can adopt the same. Advocate Kiran Gandhi, appearing for the SSC board, told the court the petition was filed prematurely.

The SSC board had not devised any formula as yet on how marks would be given to Class X students and the board’s examination committee will come up with a formula which would be sent to the state government for final approval, Gandhi told the court. The bench then directed the SSC board and other respondents (Centre, ICSE board and CBSE board) to file their affidavits in response to the petition, and posted the matter for further hearing on May 19.