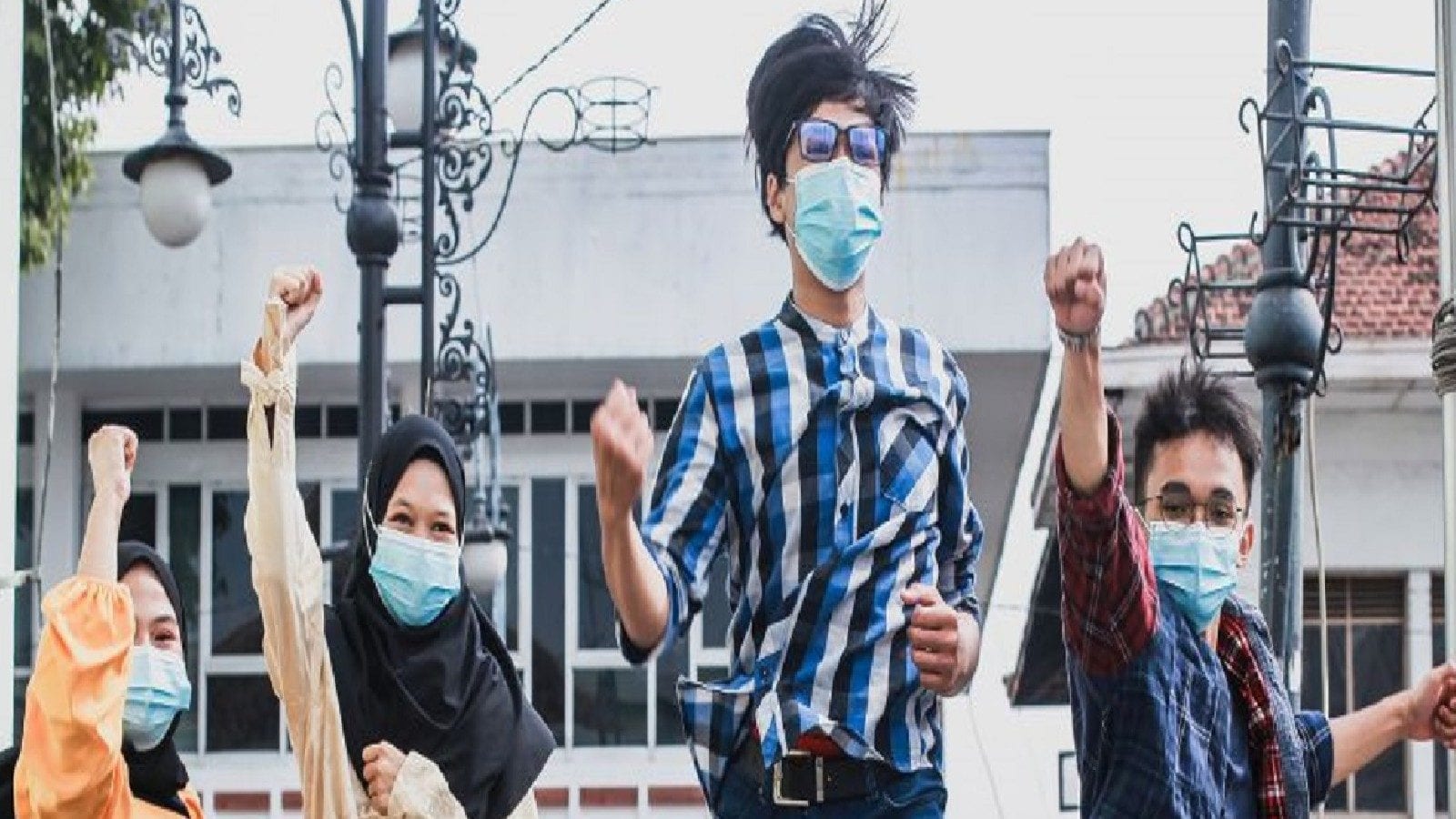 The number of higher educational institutes applying for the Indian Ranking Index –  National Institutional Ranking Framework (NIRF) 2021 has gone up, yet in almost all categories it is the familiar colleges which have continued to hold the top slot.

The Indian Institute of Technology (IIT) Madras occupied the first position in the overall category for the third consecutive year. It has also topped in the category of engineering for the sixth time in a row. The Indian Institute of Science (IISc) Bengaluru topped the university category as well as in the newly introduced research institution category.

In the category of management, IIM Ahmedabad topped yet again and All India Institute of Medical Sciences (AIIMS) New Delhi occupied the top slot among medical institutes for the fourth consecutive year.

Jamia Hamdard topped the list in the pharmacy discipline for the third consecutive year. Miranda College retained its first position amongst colleges for the fifth consecutive year. For Architecture IIT-Roorkee displaced IIT-Kharagpur and grabbed the top slot for the first time.

National Law School of India University, Bangalore retained its first position in Law for the fourth consecutive year. The Colleges in Delhi dominated the ranking of colleges with five colleges out of the first 10 colleges from Delhi. Manipal College of Dental Sciences, Manipal, secured the first position in the dental category.

As per the note shared by the ministry, a total number of 4030 unique institutions offered themselves for the Indian ranking 2021. This includes both overall as well as discipline-based rankings.

In all, 6272 applications for ranking were made by these 4,030 unique applicant institutions under various categories/domains. This includes 1657 institutes in the overall category, 1143 in engineering, 659 in management, 351 in pharmacy, 120 in law, 111 in medical, 78 in architecture and 1802 in general degree colleges.

At the launch, Pradhan urged to “develop a regional ranking framework,” and said, “NEP provides us with an opportunity to internationalize our education system. We must work collectively to bring more and more institutions under our rankings framework and also establish India as a preferred global study destination.”

Pradhan and Aggarwal in their press briefings pointed out that when the NIRF started in 2016, the rankings were announced only for a few categories like the university category and three domain-specific rankings, namely engineering, management and pharmacy institutions.

Aggarwal said, “In six years, there are three new categories along with five new subject domains, which have now brought the total categories to four.” This includes overall, university, college and research institutions and seven subjects, namely engineering, management, pharmacy, architecture, medical, law, and dental in 2021. Research institutions have been ranked for the first time in India Rankings 2021.

The applicants were judged on five parameters that have sub-parameters. In 2021 a total of 16 – 18 sub-parameters are used for ranking of HEIs in different categories and subject domains. “In addition to parameters used for overall category, the following two additional sub-parameters were included in the methodology developed afresh for ranking institutions under research institutions – research papers published in journals covered in the first quartile of journal citation report (JCRQ1); and H Index,” said the statement.

The data provided by the applicant institutions and as well as the third-party sources of data have also been used, wherever possible.