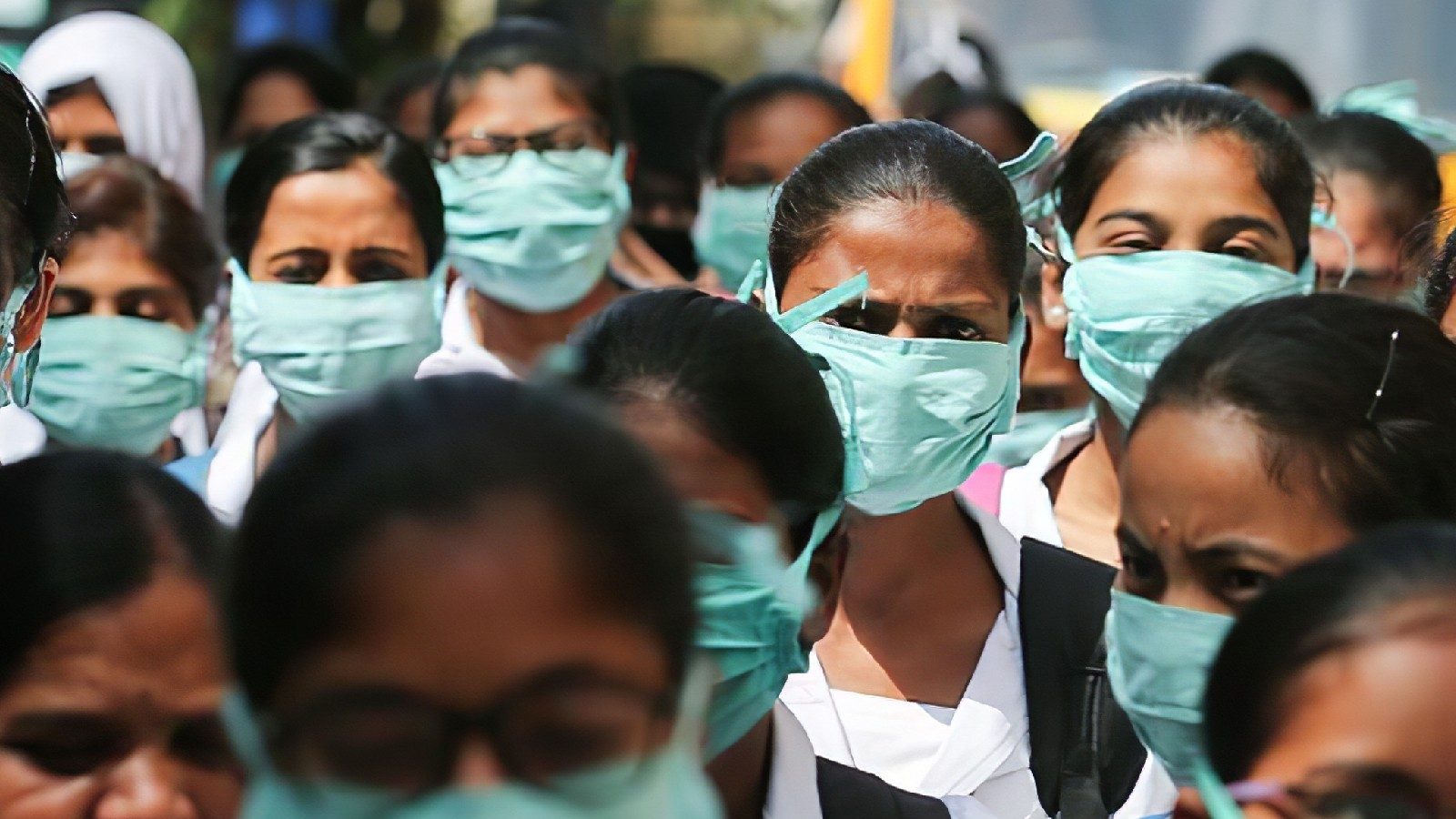 Read | If NEET Continues for Few More Years, There May Not be Enough Expert Doctors to Employ in Govt Hospitals: Tamil Nadu Govt Report

Tamil Nadu, along with the other 18 states, has witnessed a decline in the qualification percentage. However, the state has recorded the highest number of candidates ever in the top 1 lakh.

Pass percentage-wise too, AMU has the highest number of students clearing the exam