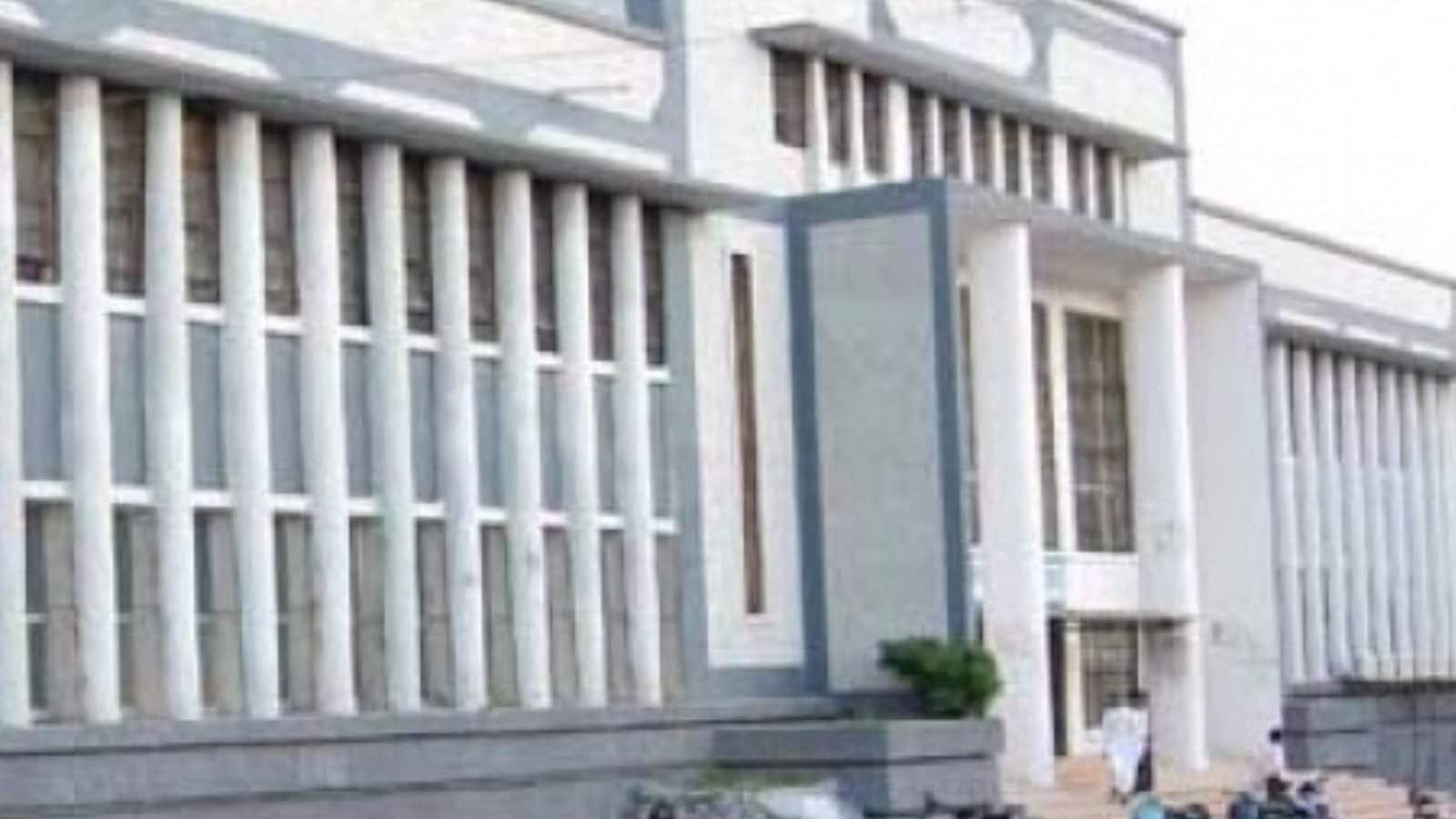 In an unprecedented move, a police superintendent has written a letter to the vice-chancellor of a central university in Madhya Pradesh, raising objections to certain names, who have been invited as speakers to an international webinar. The letter has cautioned the VC of filing a case under Section 505 IPC against the organisers if the presence of the speakers leads to unrest or deterioration of law and order situation.

On July 30-31, there will be an international seminar on the topic — ‘Cultural and Linguistic Hurdles in the Achievement of Scientific Temper’ by Department of Anthropology of Dr Harisingh Gour Vishwavidyalaya, Sagar, jointly organised by Montclair State University, US. The webinar has a prominent list of speakers — Gauhar Raza, former chief scientist CSIR, Professor Apoorvanand, University of Delhi, among others.

The ABVP has, however, attacked the organisers for calling Prof Apoorvanand and Guhar Raza to the webinar. Following the protest, on July 29, JD Ahi, the Vice-Chancellor of Dr Harisingh Gour Central University received a letter from Police Superintendent Atul Singh.

The letter read: “We have received representations from certain groups regarding the webinar on July 30-31, 2021 that is being organised by the Anthropology department of the university. It is brought to our notice that the speakers are considered to have an anti-national mindset and make provocative speeches. They are suspected of creating communal discord.”

“Keeping law and order in mind it is advisable that before holding this webinar, there is clarity and consensus over the topic of discussion and the content. So that no caste or religious sentiments are hurt, and no such comments are made. And if even then there are concerning issues, then the organiser would be collectively answerable and booked under 505 IPC,” it said.

Section 505 states that whoever makes, publishes or circulates any statement, rumour or report with intent to incite communities shall be punished with imprisonment.

On 22 July, the ABVP wrote to the VC, protesting the mention of Gauhar Raza and Apoorvanand in the webinar. They wrote to the VC, saying, “We will protest and file an FIR. We will demand closure of the university indefinitely.” The letter was signed by Shreeram Richaria, ABVP district convener. The ABVP also asked the organiser to “provide the list of speakers along with an explanation of calling ‘A’”.

Following a letter from police, the VC wrote to the organisers citing the January 2021 notification of the government regulations regarding international webinars.

The letter to the organiser, Dr Rajesh Gautam, the convener of the programme, said, “It has been brought to the notice of the Competent Authority that in respect of holding online virtual international webinar, approval of the administrative secretary is required for the event as well as the list of participants, in terms of aforementioned revised guidelines.”

“In view of the above, I am directed to request you to initiate the process of seeking approval of secretary department higher education. If you proceed further without the said approval, the university administration will not be responsible for consequences, if any, and you being the convener of the international webinar will be held liable for the same,” said the letter.

Not authorised to speak: Event Convener

News18.com contacted the VC for a comment on the matter, but he disconnected the call and did not respond to text messages either. Registrar of the university Santosh Shagora said the webinar is not cancelled, but he has to take stock of recent developments to speak to the media.

Convener Gautam, however, said, “The administration had asked us to inform the Government of India about the international virtual webinar according to the revised guidelines, and we have done that just now. We are not authorised to speak.”