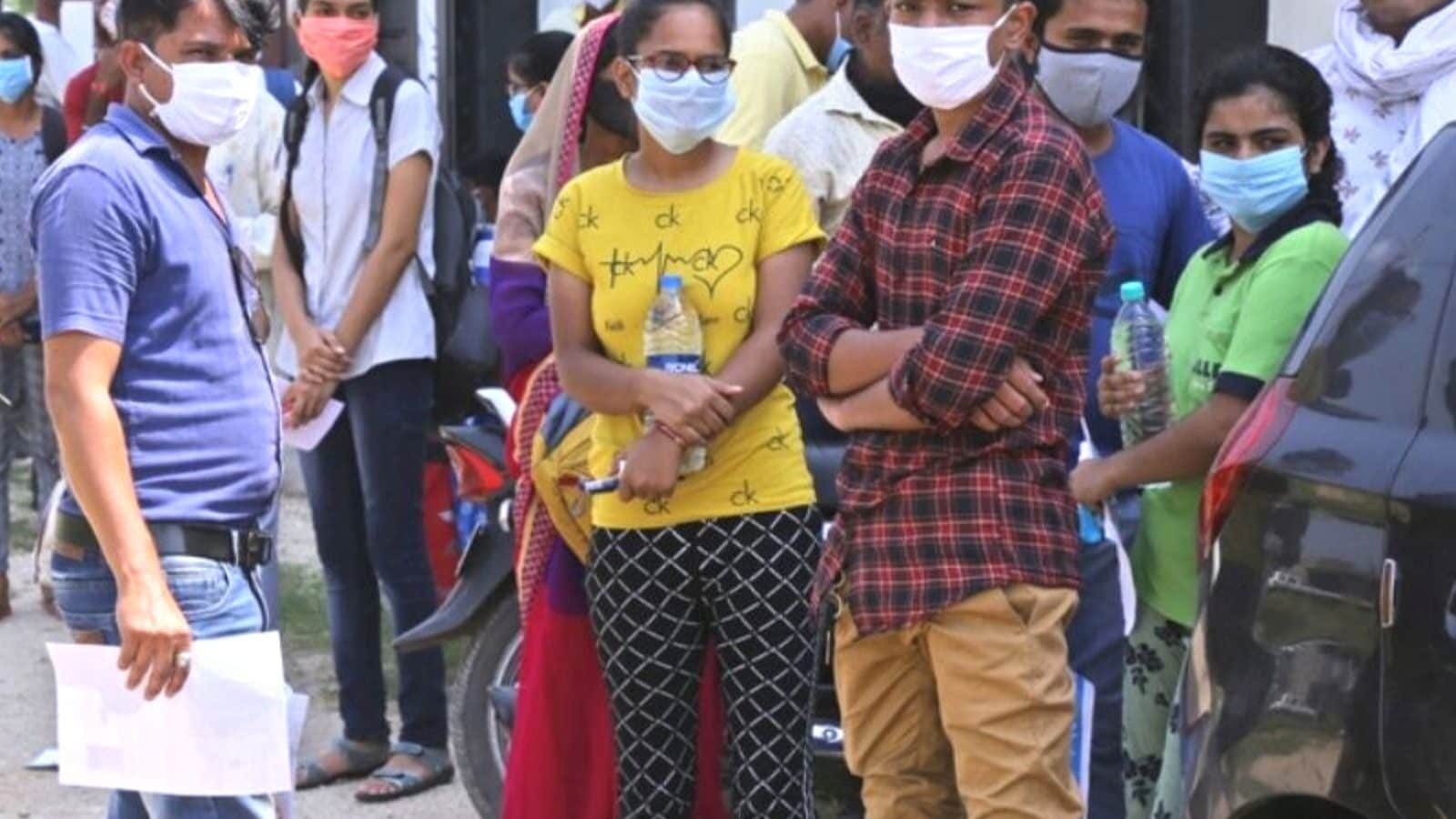 According to the students as the dates of each of the exam is around the same time, they might face difficulties in preparing for the exam as well they would have to travel to each exam centre which would take up a lot of time. One of the Twitter users said that it would take her eight hours to reach the NEET 2021 exam centre and the next she would have to appear for the CBSE maths exam.

The medical entrance exam pattern has been changed this year as well with more objective-type questions being offered. Earlier, students have been demanding the postponement due to a possibility of the third Covid-19 wave.

Rubina Dilaik Tweet On Her Pregnancy News She In Not Pregnant
Posted onNovember 30, 2022