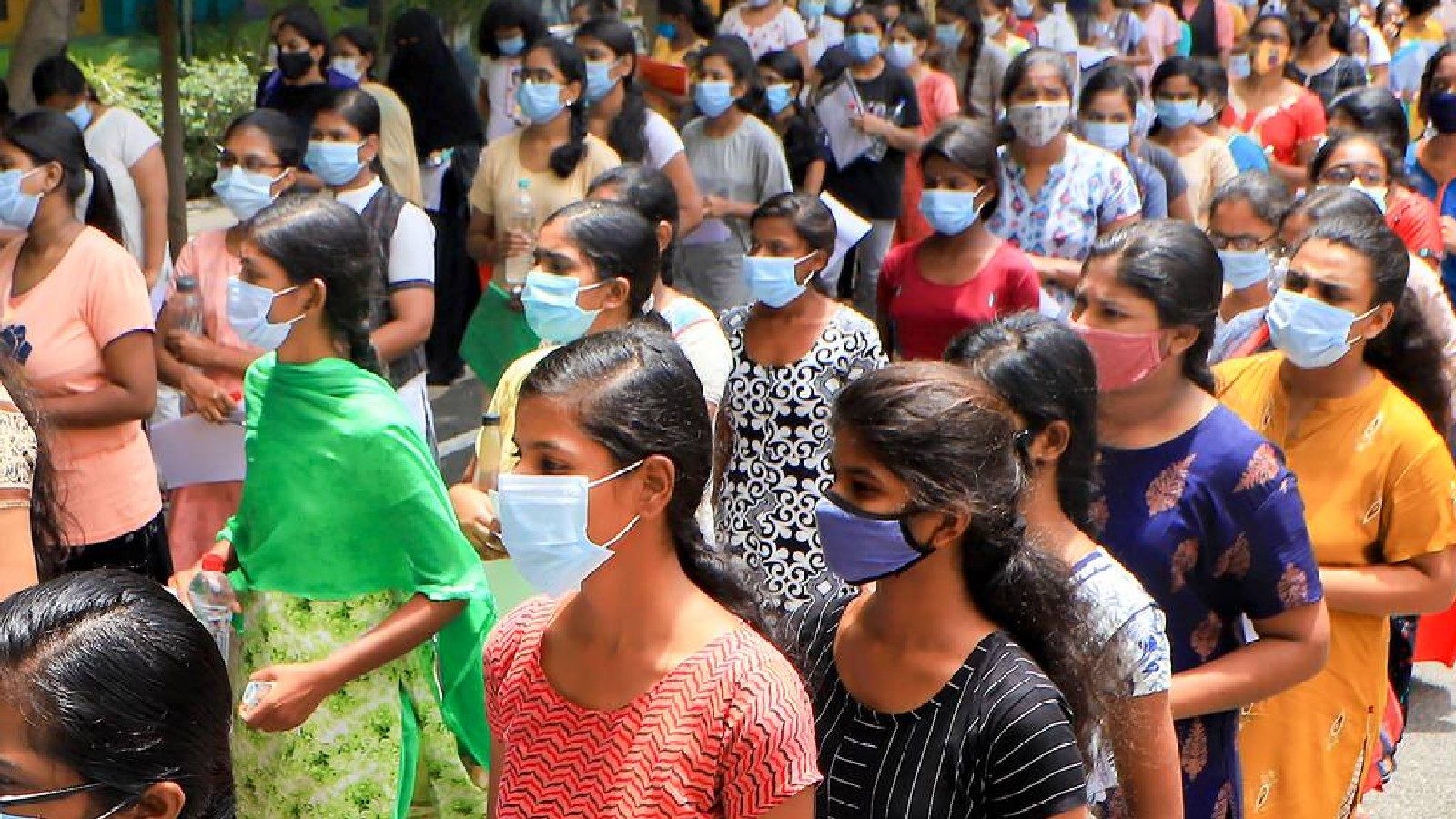 The DMK Government introduced a Bill in the state Assembly to urge the Centre to exempt Tamil Nadu from NEET. MK Stalin called the exam as discriminatory and negatively influential on the prospects of rural aspirants with dreams to become medical practitioners. To be sure, the AIADMK government had made a similar move under the rule of Edappadi K Palaniswami but the Bill failed to get the President’s nod in 2017.

Similar doubts are being cast about the DMK Government’s renewed attempt to get an exemption for the state from NEET. Politically, both the Dravidian parties have played to the interests of the larger public sentiment, which appears to be stacked against the medical entrance test. In fact, the leaders who defined these Dravidian parties—Karunanidhi and Jayalalithaa—have steadfastly held back the implementation of the test in the state.

Tamil Nadu’s unique history with NEET begins with the story of S Anitha, a daily girl who pleaded herself in a batch of petitions against the SC’s NEET order. Having scored 1176 out of 1200, Anitha’s poor NEET scores wiped out the chances of her gaining admission into any medical college.

Her suicide, the subsequent state-wide protests, and continuous propaganda against the Centre over ‘imposition of NEET’ led to a general sense of agitation against the test.

The AIADMK government under Edappadi K Palaniswami passed a Bill seeking exemption for the state and forwarded it to the President. The Bill was rejected.

Including Anitha, the medical entrance test NEET has been advanced as the reason for the suicide of 16 aspirants in Tamil Nadu. As recent on Tuesday, Kanimozhi, daughter of Karunanidhi—hailing from the same district as Anitha, Ariyalur—killed herself over the fear that she might not pass the test conducted on Sunday. On the day of the exam, Dhanush from Salem killed himself. For the DMK Government, the challenge presented by the adverse reaction of students to the exam cannot be overstated.

The DMK Government’s passage of the Bill on Monday seeking exemption signifies strong intent to find a solution to the issue, but that a similar move by the previous government was turned down and that matter has passed through the Apex Court could diminish prospects for the state government.