NEET Could be Held Twice a Year, Talks on Multiple Sessions for Medical Entrance Not Over Yet 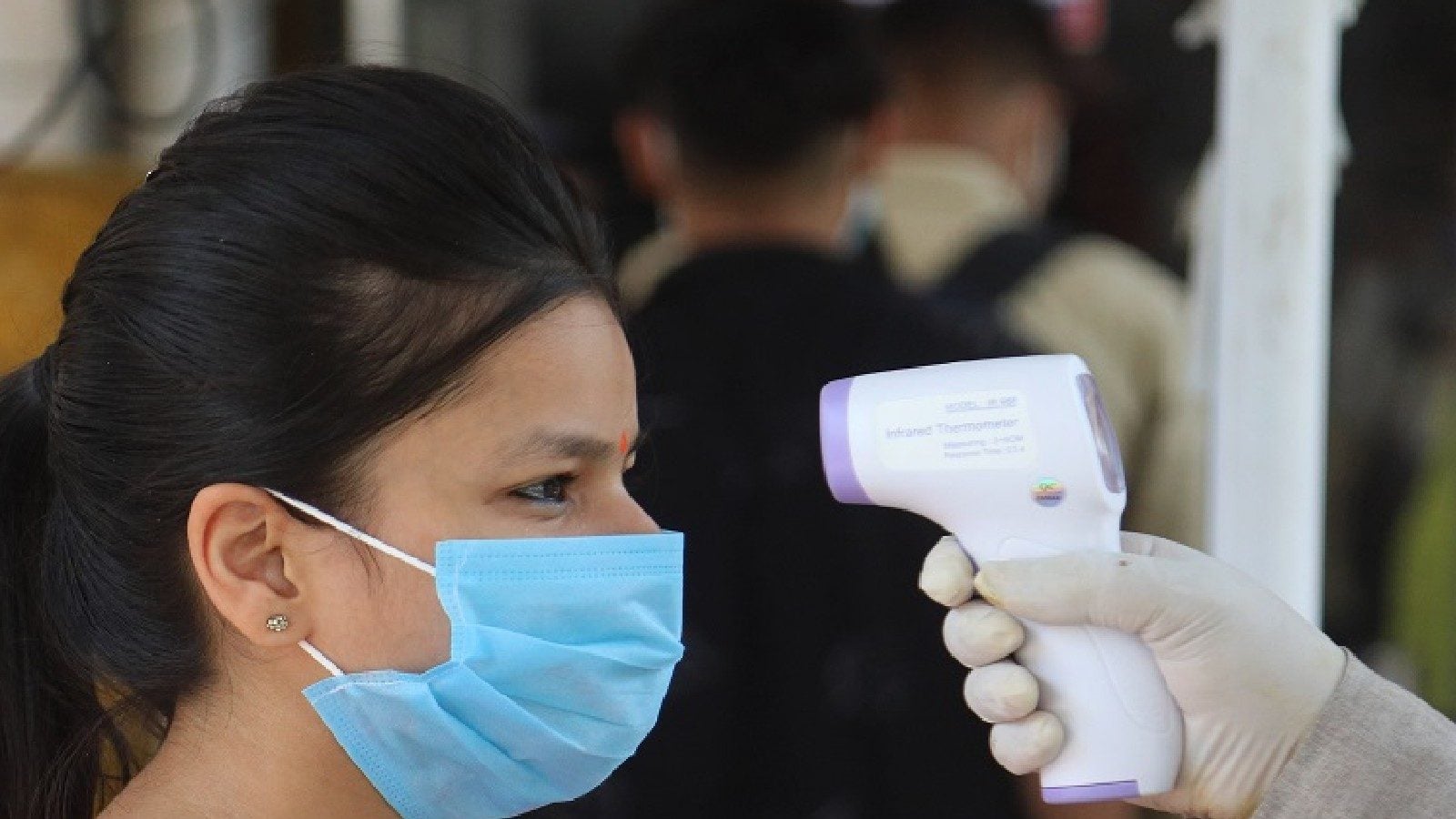 Talks of holding NEET twice a year are not over yet. (Image by Shutterstock/ Representational)

If consultations find solid ground, it is likely that from next academic year or NEET 2022 could also be held twice a year.

The medical entrance exam – NEET – could be held twice a year from the next academic year. The Ministry of Education and Ministry of Health and family welfare were earlier in talks over hold the entrance exam in multiple attempts this year too, however, no concrete solution could come out this year.

Talking to a leading news agency, Vineet Joshi, director general (DG) of the National Testing Agency (NTA) has informed that the talks of holding medical entrance multiple times a year is not off the table just yet. If consultations find solid ground, it is likely that from next academic year or NEET 2022 could also be held twice a year.

The consultations between the two ministries on having multiple attempts at NEET started when Ramesh Pokhriyal Nishank was heading the Ministry of Education.

Medical aspirants too have been demanding to have multiple attempts at NEET. Earlier, the Students Islamic Organisation of India (SIO) — a student body too had written a letter to the then Education Minister Ramesh Pokhriyal seeking multiple attempts at NEET. “It is heartening to see that the National Testing Agency will be conducting the JEE for engineering institutions four times this year, giving each student multiple attempts to give their best possible performance, and also allowing for students impacted by health and other concerns to skip a test without having to drop a whole year. A similar decision must be taken for other “high-stakes” exams, including at least NEET and CLAT for medical and law colleges respectively,” the SIO wrote in the letter.