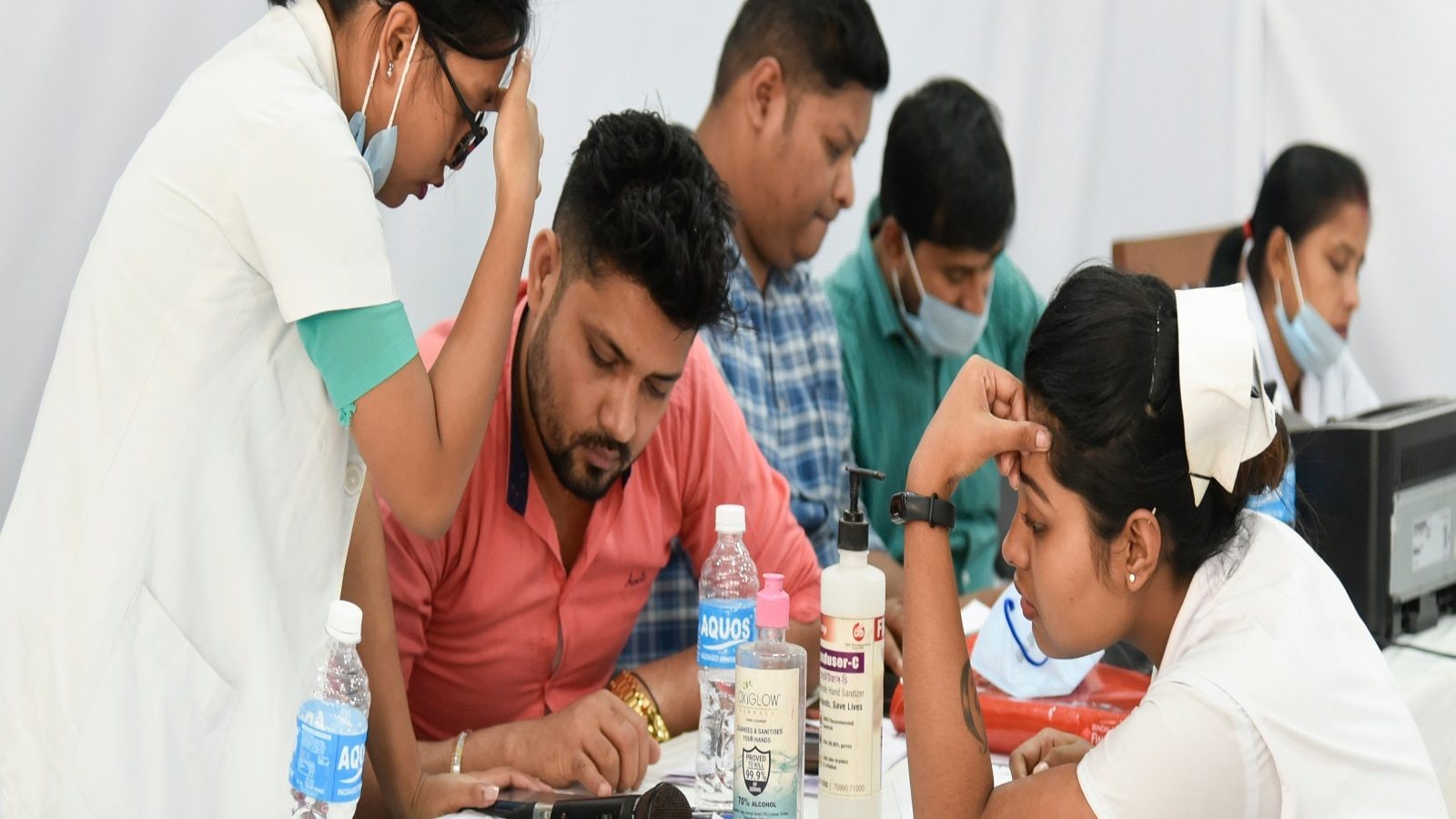 Dr Jawahar Nesan, a member of Justice AK Rajan committee formed by the government of Tamil Nadu to study the socio-economic impact of NEET speaks exclusively to News18 Tamil Nadu. He is an educationist, former Vice-Chancellor of JSS Science and Technology University Mysore.

He also explains the reason behind this scenario. “School gives you the opportunity to develop critical thinking, logical reasoning. Whether schools do that or not is a question to be answered. But coaching centres definitely do not provide that opportunity. Therefore, from the second year when the student has to apply his mind and employ critical thinking, we see the difference”

Terming what coaching centres do as “business” he says according to the data collected by the committee the yearly turnover of 400 odd private coaching centres in Tamil Nadu is minimum Rs 6000 crores. “What we have calculated is only a minimal estimate. The actual volume must be much higher. On average, a student has to spend anywhere between Rs 1.2 lakhs to Rs 5 lakhs per year for NEET coaching. There are crash courses starting from one month to several years of coaching. Some top centres charge even Rs 5,00,00 for one-month crash course,” reveals Dr.Nesan to News18.

He says NEET is dangerous to the robust public health system prevailing in Tamil Nadu. “Those who get admitted based on NEET are primarily from urban, affluent, educated families. We found that 70% of students when they finish their PG course chose to work with private corporate hospitals. But it was not the case before the introduction of NEET. Earlier, 70% of students chose to work with government hospitals. Therefore I would say NEET is destructive, it shatters the public health system”.

He questions why are NEET toppers not school board exam toppers too. ” Earlier only those who had scored above 96% in board exams would get admission in a medical college. But now those with 60-70% marks in board exams get admitted. Their NEET performance is only based on the percentile system. So they don’t have to score 96% in NEET as well”.

Justice AK Rajan committee comprises of nine members including the state Health Secretary, Director of Medical Education. The committee received around 90000 responses from the public about the impact of NEET. The committee had worked for a month to submit a 165-page report to the Chief Minister of Tamil Nadu. The report is yet to be made public.

Now the newly formed DMK government is mulling upon legal options to obtain an exemption from the exam.