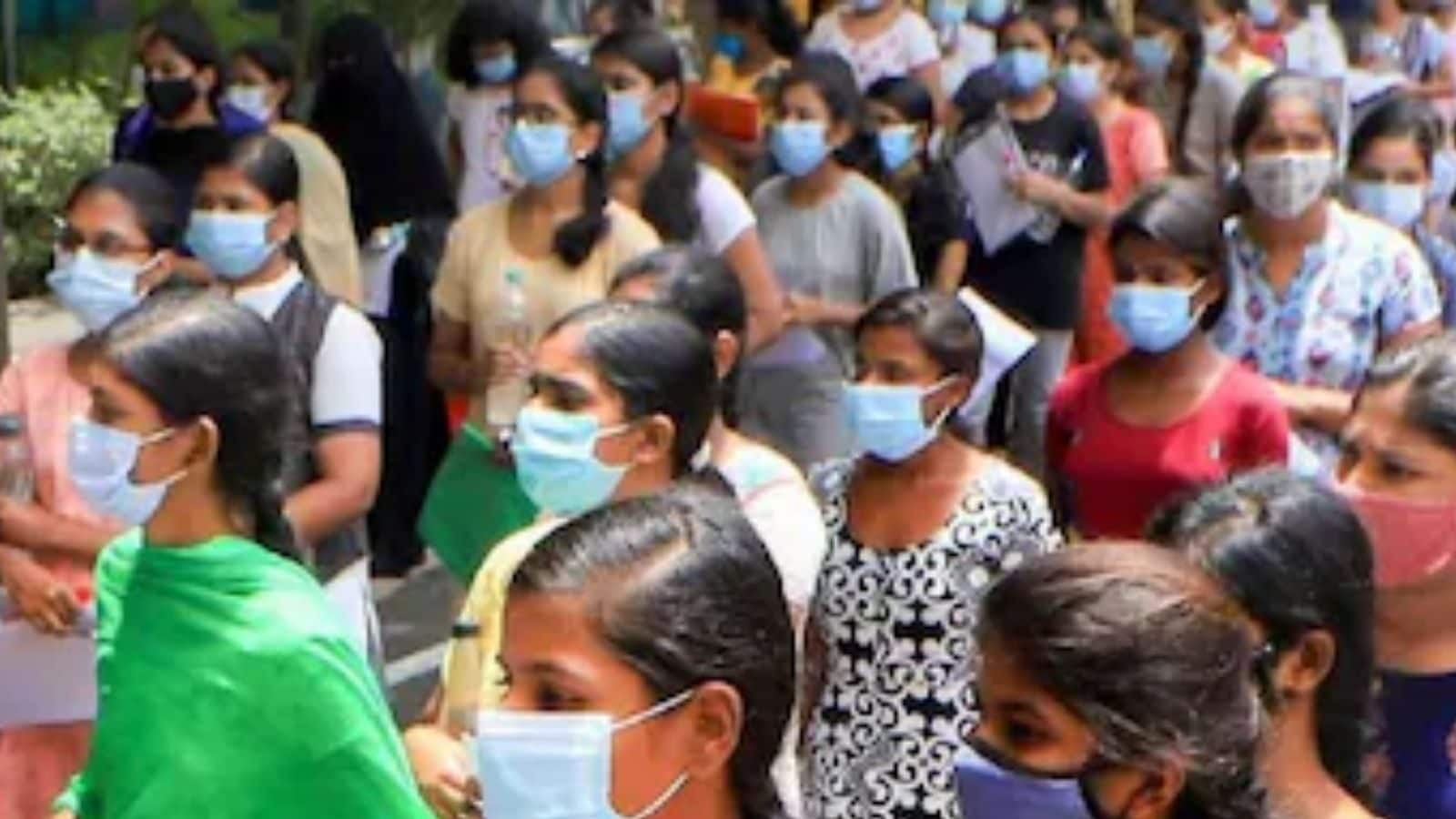 Over 200 students of the Tamil Nadu Agricultural University (TNAU) here on Saturday blocked a road in the front of the university protesting against the management for showing that almost all the students who took the arrears examinations failed. The students said the university did not publish the mark list but just mentioned it as a fail in the examinations held in August and September for those in more than 30 colleges affiliated to the TNAU, police said.

It was also mentioned some students who appeared for the online examination were allegedly involved in malpractice, the police said. As the traffic was disrupted, police said they went to the spot and dispersed the students, who then sat in dharna on the university campus in front of the office of Vice-Chancellor holding placards saying ”we want justice.” As some students were asked to discuss the issue with the senior officials in the management, the agitation was withdrawn temporarily, they said.