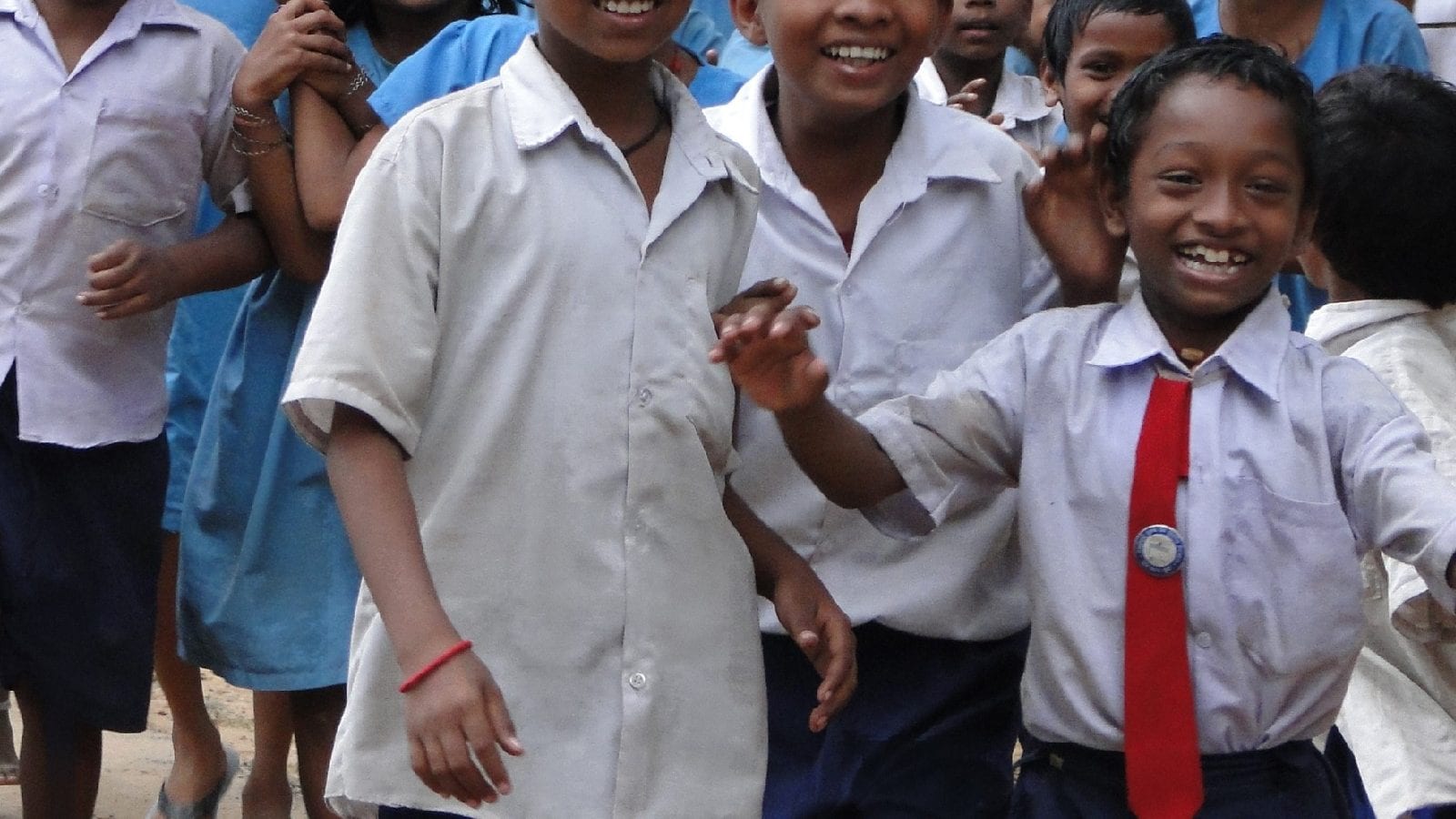 The pandemic has pushed students from private schools to government ones. While the shift has been observed in students across genders, boys are still more likely to be enrolled in private schools than girls, revealed the Annual Status of Education Report (ASER).

The number of students studying in private schools was on the decline since the onset of the pandemic in 2020, however, these students earlier used to drop out of formal education. Now, however, between 2020 and 2021, out of school numbers have held steady, private school enrollment has continued to drop and we see a big jump in government school enrollment across all age groups, as per the report.

As the reasons for this increase, 40 per cent said that no studies were going on in private schools; 15 per cent mentioned migration; 62 per cent cited a shift from private schools because of financial distress, and about 50 per cent ascribed it to the free facilities in government schools.

ASER 2021 was conducted in September 2021, about 18 months into the pandemic, at a time when schools were starting to reopen. Among the surveyed teachers and headmasters of government schools that had reopened, about 70 per cent said that enrollment in their schools had increased.

Aslo Read | From IIT to IIM: When are Top Colleges Reopening?

Further, the proportion of children out of schools has also increased from 1.4 per cent to 4.6 per cent in 2020. This proportion remained unchanged between 2020 and 2021.

There is a fair amount of variation in enrollment at the state level. The national increase in government school enrollment is driven by large northern states like Uttar Pradesh, Rajasthan, Punjab and Haryana and southern states like Maharashtra, Tamil Nadu, Kerala and Andhra Pradesh. In contrast, in many northeastern states, government school enrollment has fallen during this period, and the proportion of children not enrolled in school has increased.

ASER 2021 was released today at an online event. This is the 16th annual report. With the pandemic extending into yet another year, field-based survey operations were still not possible on a national scale. As a consequence, ASER 2021 followed the same format of a phone-based survey. Conducted in September-October 2021, eighteen months after the first lockdown, the survey explores how children in the age group of 5-16 studied at home since the onset of the pandemic and the challenges that the schools and households now face as schools reopen across states.

In Summer Follow These Tips For Eyecare
Posted onMay 26, 2022