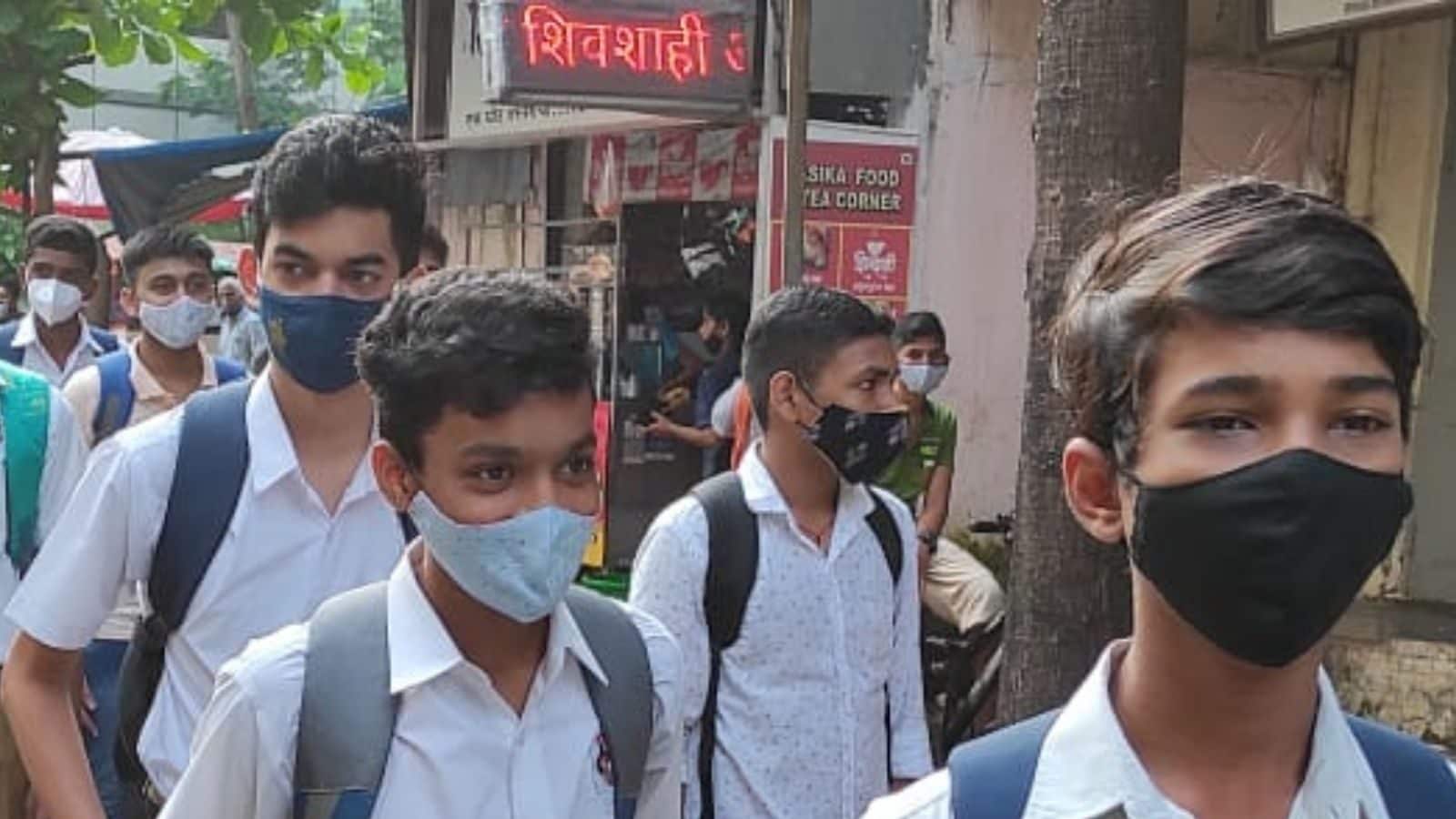 The territorial government declared holiday for all schools and colleges in Puducherry and Karaikal regions on November 29 and 30 in view of the incessant rains. Education Minister A Namassivayam told media here that heavy rains have been pounding the regions and hence holiday was declared for two days from Monday for the educational institutions sources told.

On last Thursday after the India Meteorological Department (IMD) issued a red alert in Chennai and its surrounding districts. The cities are likely to receive extremely heavy rainfall and it is expected to continue across Tamil Nadu till November 21.

Districts including Chennai, Cuddalore, Kanchipuram, Chengalpattu, Villupuram and Thiruvallur may experience heavy to very heavy rain. The low-pressure area over south-east and south-west Bay of Bengal, with the associated cyclonic circulation, is likely to move westwards and reach west-central and adjoining south-west Bay of Bengal off the south Andhra Pradesh-north Tamil Nadu coast by November 18.

In the last month, rains also lashed in many other parts of the country, disrupting the life of many people.

In Andhra Pradesh, heavy rains under the influence of a depression in the Bay of Bengal lashed the south coastal districts of Prakasam and SPS Nellore and the Rayalaseema districts of Chittoor and Kadapa in Andhra Pradesh on Thursday, affecting normal life. Teams of the National Disaster Response Force (NDRF) and State DRF (SDRF) have been deployed in SPS Nellore and Chittoor districts to take up rescue and relief operations. Chief Minister Y S Jagan Mohan Reddy, in a video conference, directed the Collectors to open relief camps and shift the people there from vulnerable areas.