Rise in Cut Off for Hindi, Sanskrit at Delhi University Might Not Mean Spike in Interest for Indian Languages 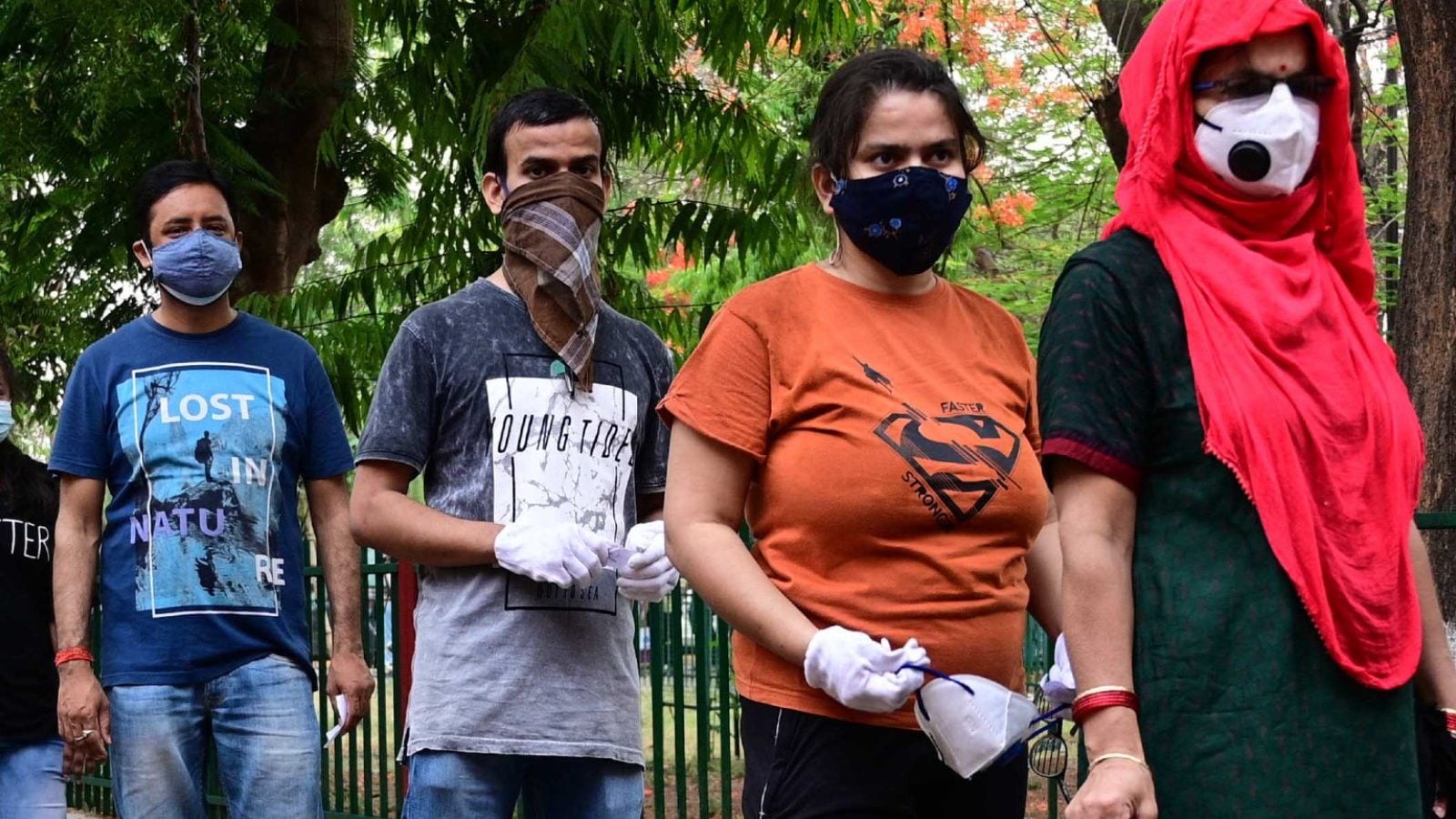 The University of Delhi (DU) has seen a rise in minimum marks needed for admissions to Indian languages as compared to last year. Courses including Hindi and Sanskrit which had been dealing with the issue of vacant seats till last year have now demanded a high percentage score for admissions, however, this might not mean a corresponding increase in the demand for these courses.

While for popular courses like English honours, political science, psychology, the cut-off is over 90% across colleges, the lesser popular courses are also not far behind with over 85% cut-off needed for a seat in a premium college. This, however, does not confirm a rise in demand for these courses. Experts say the rise is because of the ‘liberal’ marking scheme adopted by boards during COVID-19.

For admission to Sanskrit courses at Miranda House — the top-ranking college under NIRF — students need 78% marks, a jump from last year’s 75%. And in Hindi Miranda has pegged its first cut-off at 93% which is more than last year’s 92%.

Speaking to News 18.com Professor in the Hindi department DU and HoD Sheoraj Singh ‘Bechain’ said, “the cut off is high due to high markings in CBSE, keeping the covid challenge in mind there has been changing in markings and it was expectedly liberal. But even then urban children will benefit over the rural ones especially those coming from reserved category.”

He added, “After the admissions are closed we deal with other problems like the vacant seats. This time our department is going to concertedly work towards vacant seats and take it up with the highest governing body.”

Daya Shankar Tiwari, faculty in the department of Sanskrit said, “Due to covid, the CBSE exams were cancelled and student markings were different from before. There have been liberal marking, which is why there is a spike in Hindi and Sanskrit scores as well.”