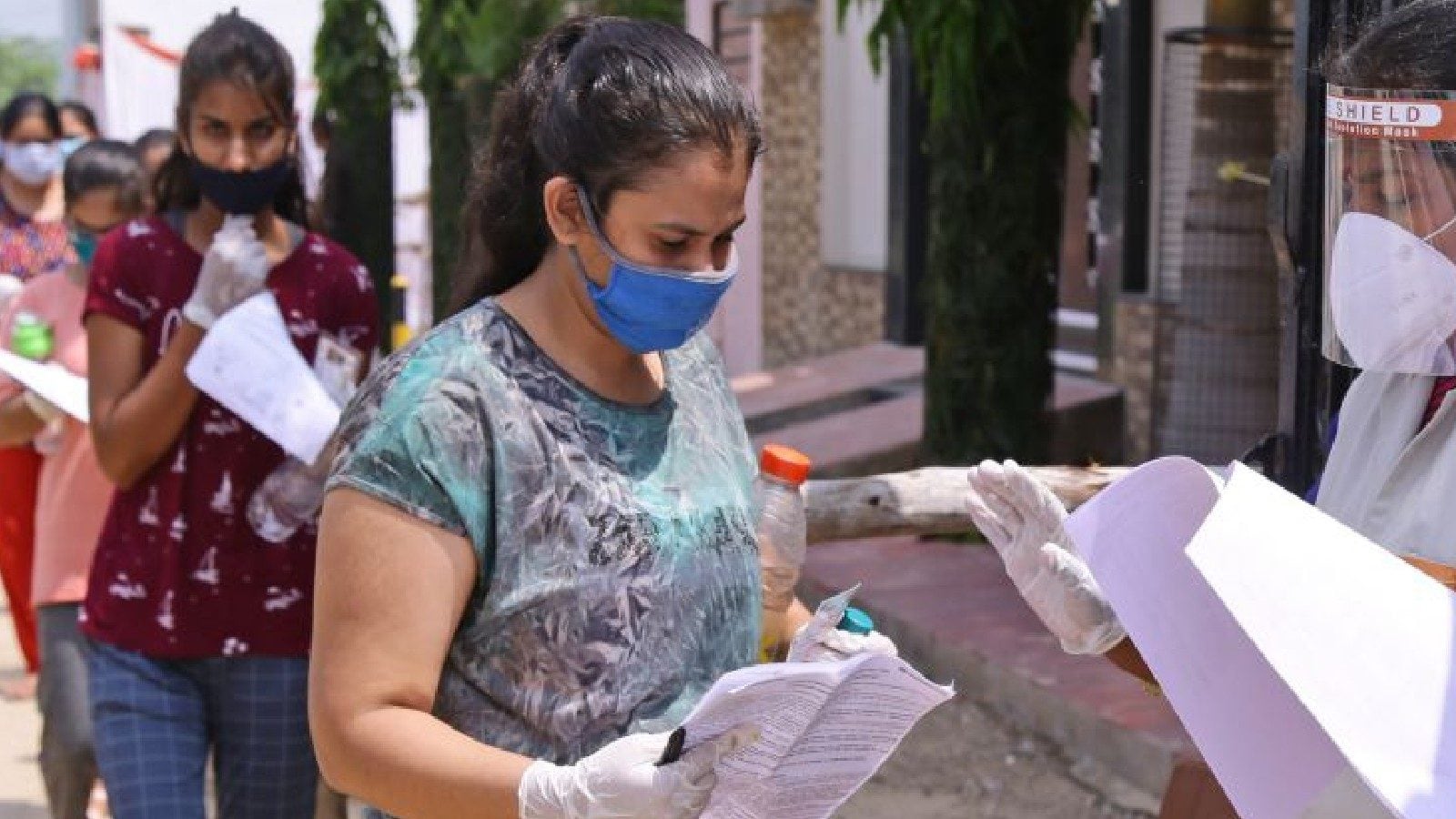 Stalin had recently written a letter to KCR to demand the Centre to cancel NEET. A delegation met Telangana ministers seeking support to scrap NEET

The delegation included Kalanidhi Veeraswamy and others who handed over a letter written by Stalin to KT Rama Rao who will in turn hand over it to the Chief Minister.

Stalin recently demanded that the Centre cancel NEET and protect the interests of other states and the students as well.

He wrote to 12 states seeking their support from chief ministers against the Centre for its proposal to conduct NEET exams. He opposed the Centre for ignoring the states on national level exams.

Stalin had recently written a letter to KCR to demand the Centre to cancel NEET.

Elangovan told the media that Stalin urged KCR to oppose NEET. He accused the Centre of ignoring the states while conducting a nationwide common entrance exam for admission to medical colleges. The Tamil Nady leader argued that the Centre should cancel NEET now keeping in view the future of the students.

He contended that the Centre was depriving the rights of the states and ignoring them on some issues. Elangovan further said that they would get support from KCR and cause and KTR gave an assurance in this regard.

Tamil Nadu has recently passed a bill to cancel NEET. With the Bill, the government wants that students from their state should be exempted from the centralised exam. They are looking for another entry gateway for medical aspirants. While the state proposes students can also be admitted to medical colleges based on class 12 score and NEET will not be the only gateway to “ensure social justice and protect all vulnerable student communities from being discriminated against admission to medical education programmes”.