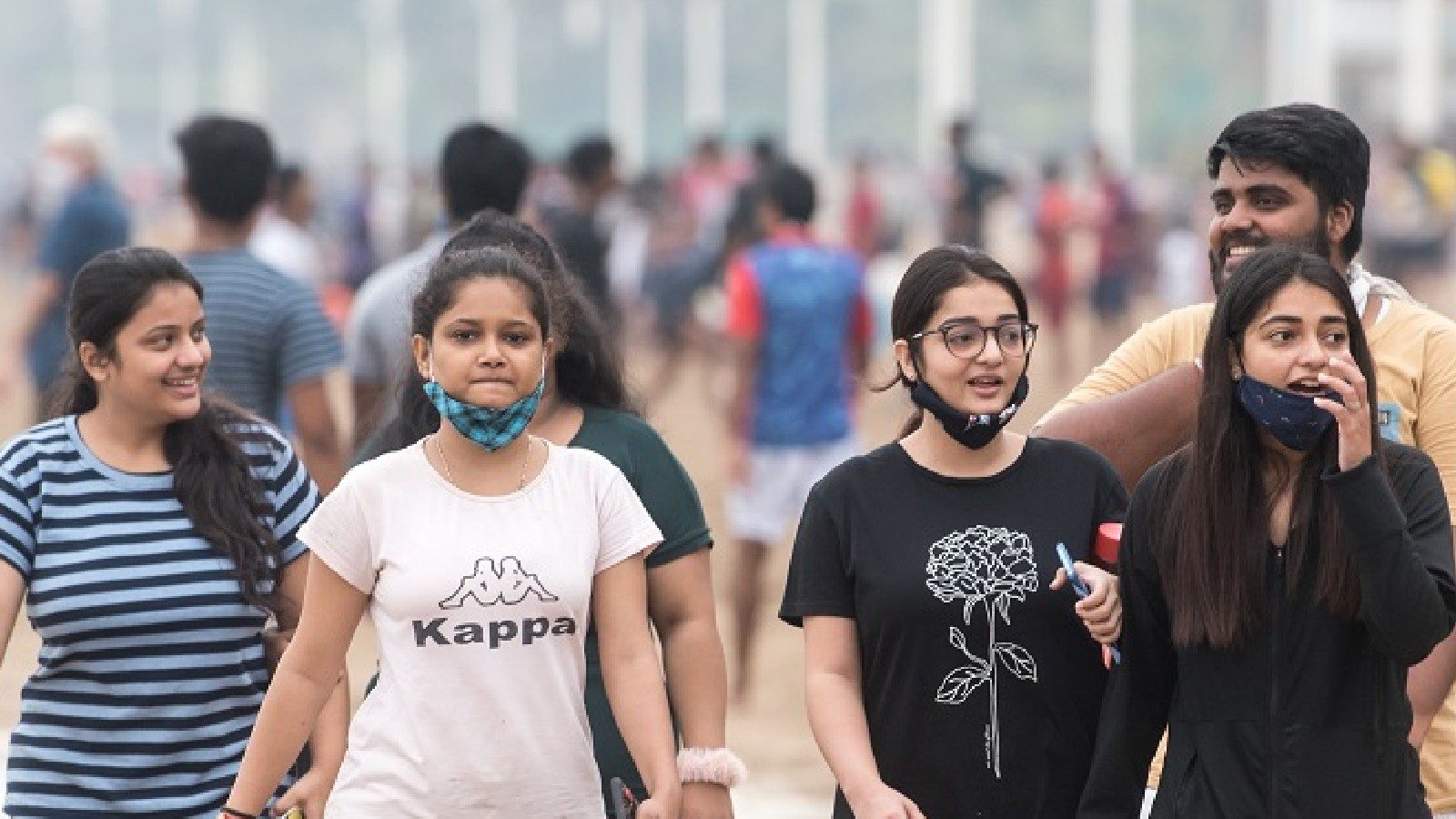 The Tamil Nadu government is likely to introduce a Bill in the State Assembly exempting the state’s medical aspirants from the National medical entrance test NEET, a move that the previous AIADMK government had taken but it fell by the wayside after it failed to secure the nod of the President.

Recently, Chief Minister MK Stalin said in the Assembly that the government would introduce the bill in the ongoing session itself. Responding to a question raised by MLA Udhayanidhi Stalin on the status of the government’s efforts to scrap the test in the state, the chief minister said the report filed by a panel headed by Justice AK Rajan would be studied in its entirety and then the government would move the Bill.

Justice AK Rajan had submitted a 165-page report to the state government a little over a month ago. Speaking to reporters after the submission, Justice Rajan said “the majority” of his interviewees were against the entrance test. Justice Rajan had earlier said the problem with NEET was that it enables students from affluent communities to become doctors, which could erode the supply of medical practitioners in rural areas.

The DMK government, nevertheless, has been urging aspirants to prepare for NEET, aware of the dangers of misleading the community that it would succeed in getting the test abolished in Tamil Nadu. Recently health minister Ma. Subramanian had said students should prepare for NEET this year, arriving in the second week of September, even though the DMK government is intent on scrapping it.

Tamil Nadu’s politics have gotten intertwined with the medical test after an MBBS aspirant from Ariyalur in central TN, Anitha, committed suicide after the failure of her legal attempts to get an exemption from NEET for admission into a medical college. Both the AIADMK and the DMK governments have been strongly opposed to NEET. The AIADMK government headed by Edappadi Palaniswami has lashed out at the DMK for not abolishing the medical entrance test as promised in its poll manifesto.

“After coming to power, they think about an excuse saying that the Bill will be tabled in the Assembly. The poll promise never said these things. The poll promise said that the moment they come to power, NEET will be abolished. It is nothing but conceding to the fact that they can’t do anything nor get away with NEET. Their Deputy General Secretary A Raja who had questioned the AIADMK that when there is no means or possibility to abolish NEET, why did Edappadi Palanisami choose to pass a resolution in the Assembly cheating people of Tamil Nadu. That goes to MK Stalin. it is a clear exposure of their double standards. DMK is fake factory which spreads lies,” Kovai Sathyan, ADMK Spokesperson said.

To get glowing skin, only cucumber is needed, not expensive facials, do cucumber facials like this
Posted onNovember 30, 2022