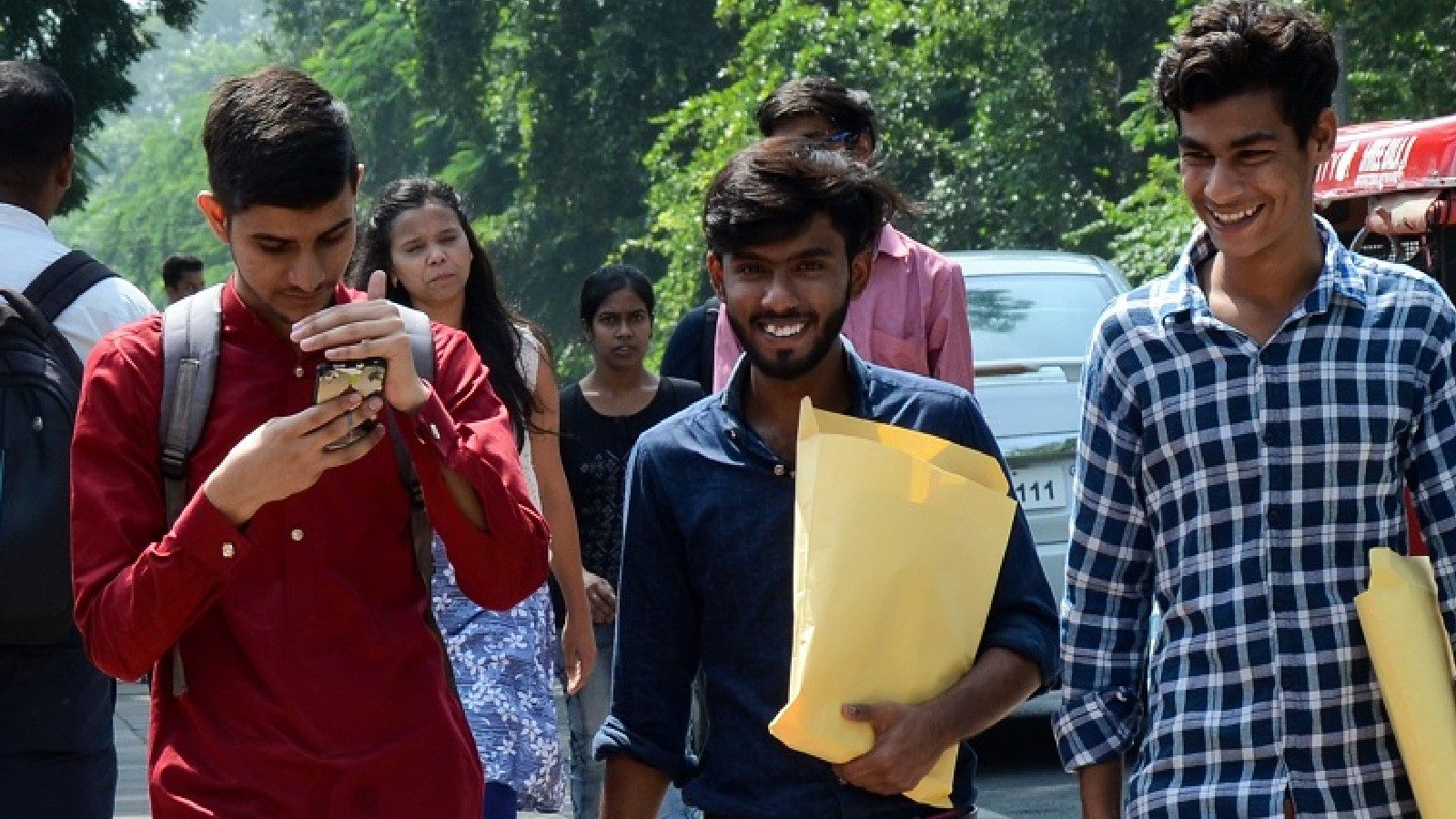 In a major announcement, Chief Minister Yogi Adityanath on Thursday said youths, preparing for various competitions, will get a ‘competitive examination allowance’ in the state.

The Uttar Pradesh government has also decided to distribute tablets and smartphones to around one crore youth of the state. The announcement was made by the CM while addressing the Legislative Assembly on the third day of the monsoon session.

“Will provide tablet or smartphone to students selected under a scheme, to be formulated in this regard so that they can use digital resources,” he said.

Putting emphasis on youth, Chief Minister Yogi Adityanath said that the supplementary budget of Financial Year 2021-22 is dedicated to the youth of state and a fund of Rs 3000 crore has been arranged in the supplementary budget by which tablets and smartphones will be provided to one crore youth in the state. Corporate groups, various financial institutions, universities will also contribute to this fund.

CM Yogi also said that apart from giving tablets/smartphones to one crore youth of undergraduate, postgraduate, engineering, diploma courses among others, digital access would also be provided free of cost. Announcing the “Competitive Examination Allowance”, Yogi said that the government would give this allowance thrice to youth appearing for the competitive examination.

The chief minister also announced to de-freeze hike in dearness allowance to 28 per cent of government employees from the previous 17 per cent which will be effective from July 1. This announcement by CM was warmly welcomed by the whole house. Apart from this, he also announced a scheme for lawyers. Advocates will now get Rs 5 lakhs under social security, earlier they used to get Rs 1.5 lakhs.

While appreciating the contribution of frontline workers during the Corona period, the CM announced an increase in the honorarium of low honorarium workers, PRD jawans, ASHA, Anganwadi workers among others.

Speaking in the Assembly, Yogi said that the state’s per capita income has doubled in the last four years. “In 2017, the government had presented its budget. PM Narendra Modi has a sense of development for all and trust for all. This is our culture, Pandit Deen Dayal Upadhyay Ji also expected the same from society. Our government has given benefits of schemes to everyone without discrimination.”

The CM informed that in the last 4 and half years, more than 1.52 lakh girls got married. After the introduction of PM Awas Yojana, only 10,000 houses were approved till 2017 but since 2017, after the Yogi government came into power over 40 lakh houses have been approved. The government has also given more than 4.50 lakh government jobs in four and a half years.

Also, in its tenure, the current UP government provided electricity connections to 2.94 crore while 3.94 crore people have been provided with LPG connections. All this has been done without any bias.

The government presented a supplementary budget of a total of Rs 7,301.52 crore to meet its additional expenditure in the current fiscal, which was passed by the house. This is only 1.33 per cent of the annual budget of Rs 5.5 lakh crore.

He said that the government has provided free ration to 15 crore people in the state in the Covid period and none died of hunger during the period.

Soap Makes Your Skin Dry While Bathing In Winter Try These Home Remedies And Make The Skin Soft
Posted onDecember 1, 2022

Government Is Giving 51 Thousand Rupees To Students Under Swadhar Yojana 2022 Know How To Get Benefit
Posted onDecember 1, 2022

Who is the new leader of ISIS Abu al-Hussein al-Husseini al-Qureshi?
Posted onDecember 1, 2022