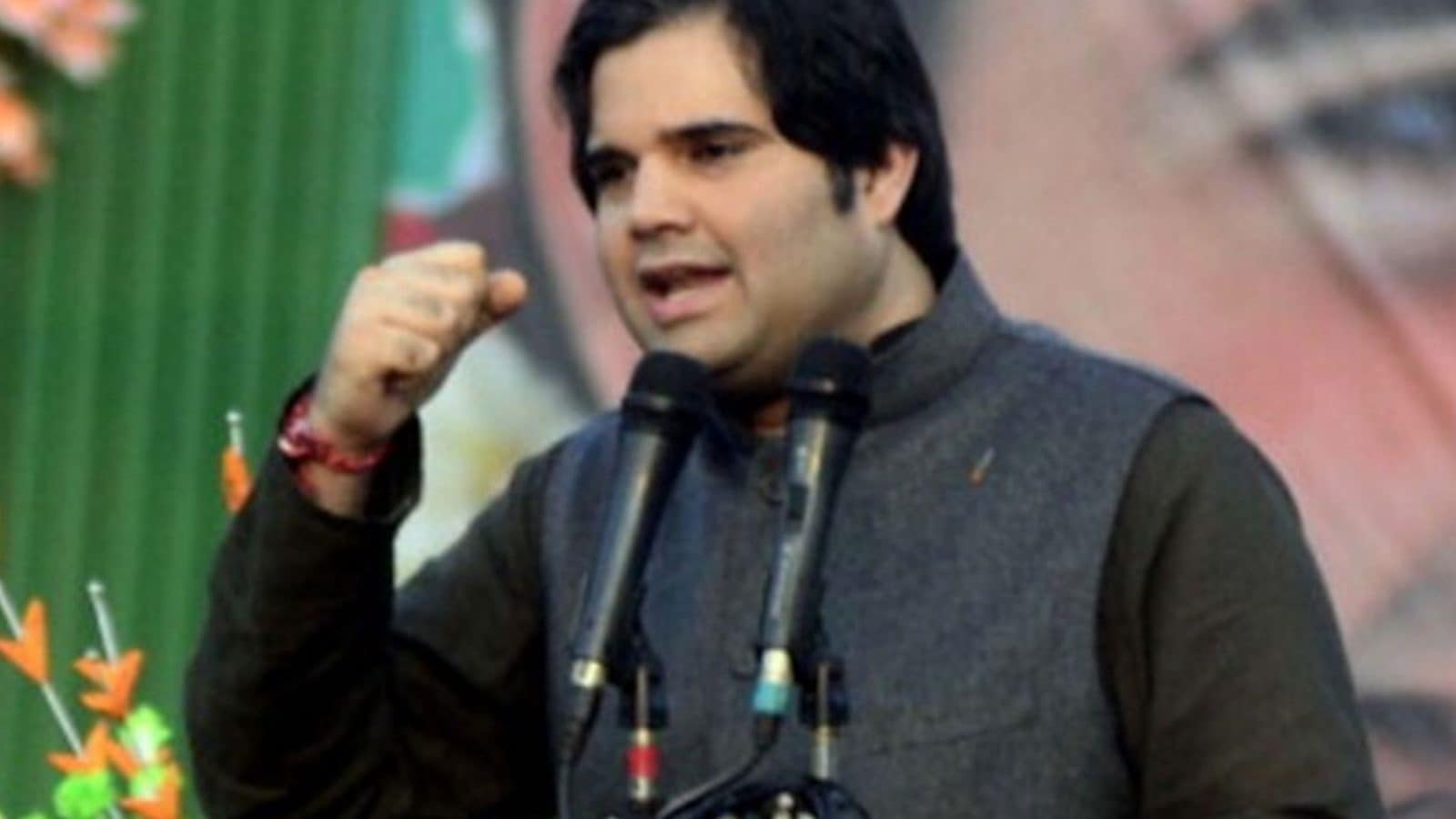 The Bharatiya Janata Party (BJP) MP from Pilibit, Varun Gandhi has raised questions after the UPTET 2021 paper leak asking when will action be taken against the big education mafia. He has been raising questions against his own government on several issues from the Lakhimpur incident to asking for laws for MSP on the issue of farmers’ protest.

The BJP MP tweeted today on Monday morning, “The leak of UPTET exam paper is playing with the future of lakhs of youth. Action on the small fish of this swamp will not work, the government should take strict action against their political patron education mafia. Because most of the educational institutions are owned by politically influential people, when will action be taken against them?”

The UPTET 2021 question paper had to be cancelled on Sunday at the last moment after the paper was leaked. The question paper was found floating on WhatsApp groups at Mathura, Ghaziabad, and Bulandshahr.

UP STF is investigating the matter of the UPTET 2021 paper leak. Many people have been arrested in connection to the case by the UP special task force. Uttar Pradesh Additional Director General of Police (ADG), Law and Order, Prashant Kumar told News18.com, “Many people associated with the solver gang have been arrested by the UP STF. At the same time, STF has started investigating this entire matter.”

The UP police have arrested around 29 suspects from different cities including four from Lucknow, three from Meerut, two from Varanasi, and Gorakhpur has been apprehended. One person has been arrested from Kaushambi and 13 from Prayagraj, ADG informed.

While addressing a public gathering in Deoria on Sunday, UP CM Yogi Adityanath said, “Those who are involved in this misdeed must know that a case is being registered against them under Gangster Act and their property will be confiscated along with the imposition of National Security Act.”

About 20 lakh candidates were going to appear in the exam that was scheduled to be held in 2336 centers across Uttar Pradesh. The government had cancelled the paper immediately after the news of the paper leak. The UPTET 2021 is conducted by the Uttar Pradesh Basic Education Board (UPBEB). It is held once a year for the recruitment of teachers to be posted in various government and government-aided schools across the state.