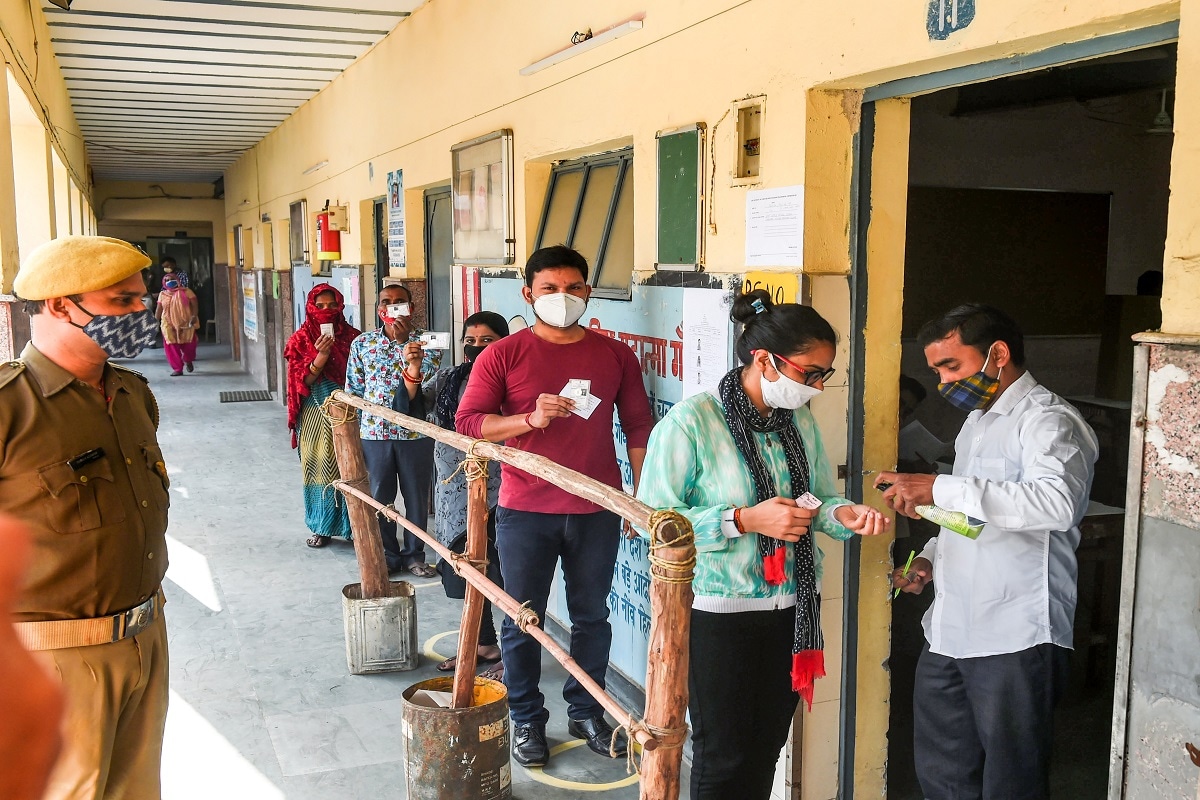 NEET 2021: The NEET aspirants can expect to have a release date of the application form, or information on whether or not the medical entrance test will be postponed further today.  Several high-profile ministers are being consulted by the Ministry of Education to view in on conducting the national level exams.

“The Hon’ble Prime Minister has desired that any decision affecting the careers of his beloved students has to be taken in wide consultations with all State Governments & Stakeholders. I recently held a meeting with the State Education Secretaries in this regards. The consultative process will be further strengthened through a high-level meeting to be chaired by Hon’ble Defence Minister Rajnath Singh, also to be attended by my cabinet colleagues Smriti Irani Prakash Javdekar,” Education minister said.

In 2020, the application forms were released in December for the exam which was scheduled to be held in May. Students were given a gap of about five months between the exam. The medical entrance, however, was held even later in September and October after being deferred several times due to the pandemic. This year, less than 80 days are left for the exams yet the application forms are not released.

Further, there were proposals of holding NEET twice and giving options in the exam. A final call on the same is expected today.  Earlier, the Ministry of Education had said, “unlike previous years, this year the candidates will have options to answer the questions in JEE and NEET.” The detailed exam pattern, however, is not known yet.