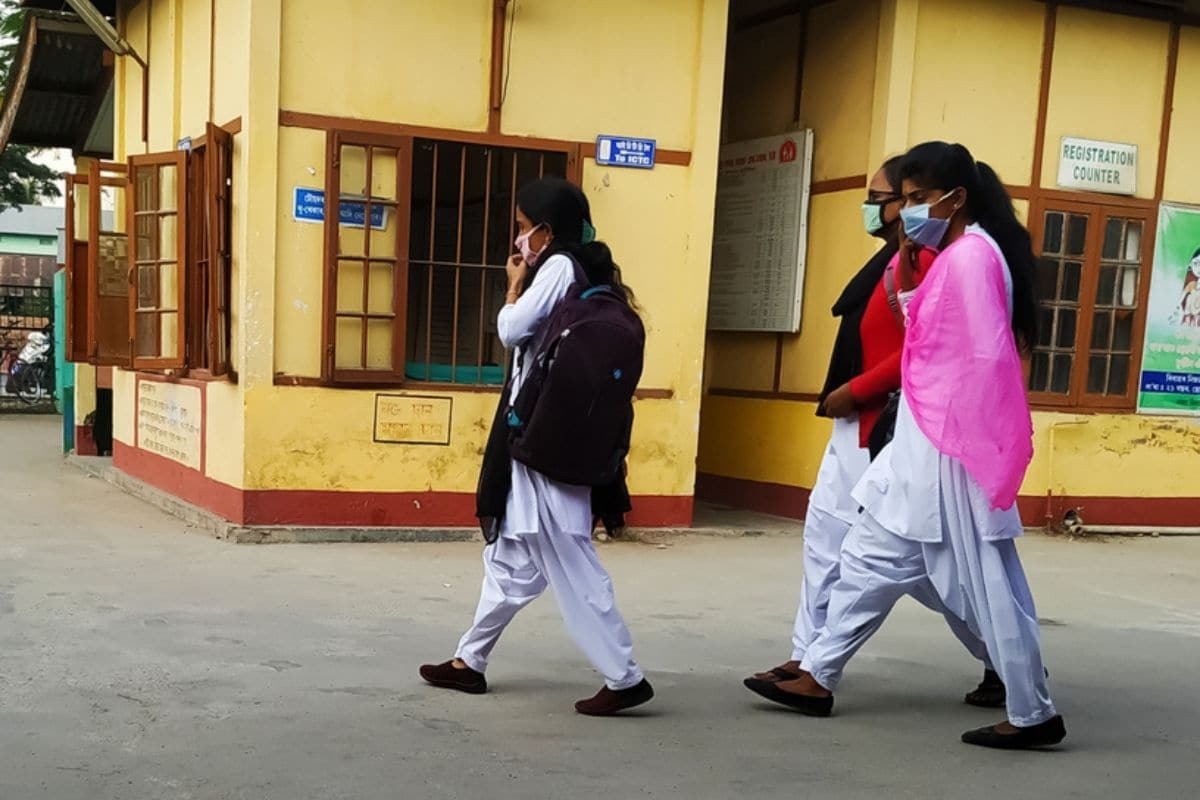 As the second wave of the Covid-19 pandemic has reduced, several state governments are mulling the reopening of physical classes for school students. While some governments have announced the dates and school reopening SOPs, places like Delhi and Kerala have suspended offline classes for the safety of the children in view of a possible third wave of Covid-19. Check the latest update on school reopening here:

Maharashtra: The state education minister Varsha Gaikwad has announced that physical classes will reopen from July 15 onwards in the areas where no Covid-19 cases have been reported over the last month. The govt is also promoting online learning while working towards a safe resumption of schools in corona-free villages, Gaikwad said in a video.

Delhi: Schools in Delhi will continue to remain shut due to the pandemic situation. Deputy CM Manish Sisodia had earlier stated that the students will not be called back to school “anytime soon” keeping in mind the safety of the children.

Uttar Pradesh: Schools in UP are yet to reopen. The Unaided Private School Association (UPSA) has written to UP Deputy Chief Minister Dinesh Sharma asking him to reopen schools from July 19 since gyms, malls, and cinemas in the state are reopening soon.

Bihar: Class for 11 and 12 students in Bihar are scheduled to reopening with 50 per cent attendance on alternate days from July 7, Sanjay Kumar, Additional Chief Secretary, Education, had said in a tweet. This shall be done following all Covid-19 protocols. Apart from schools, colleges and universities too will reopen.

Haryana: Schools in Haryana will reopen for classes 9 to 12 from July 16, and for classes 6 to 8 from July 23, the Haryana Chief Minister had said in an official tweet. However, students will require a permission letter from their parents to attend schools and those who wish to continue with online classes can do so.

Gujarat: The state is set to reopen offline classes for class 12 from July 15 onwards with 50 per cent student capacity. Meanwhile, for classes 1 to 9, physical classes have been suspended for an indefinite period.

Kerala: The state government resumed online classes for the state board school students from June 1, however, it has made no announcement regarding physical classes.

Telangana: While physical classes for schools and colleges in the state were scheduled to start from July 1, the decision was later scrapped after experts warned of a third Covid-19 wave. It has resumed online classes from July 1 for all school students.

Madhya Pradesh: The schools were set to reopen from July 1 but were later deferred, Chief Minister Shivraj Singh Chouhan had said, stating the possibility of the third wave of the pandemic. However, classes will continue to be held through the online mode.

Andhra Pradesh: The government has said it will resume physical classes from August 16, and online classes from July 12. Education Minister Audimulapu Suresh had informed the same earlier.

States like Odisha, Tamil Nadu, and Karnataka are yet to announce any update on the resumption of physical classes in schools. The Karnataka Chief Minister BS Yediyurappa had said that clinical trials for vaccination of those below 18 years are still going, “how can any state government take any decision at this point of time about schools and colleges where those below 18 years are studying,” he had said.