Would Students Who Cracked 10th, 12th Without Boards Will Not be Eligible For Govt Jobs? PIB Clarify 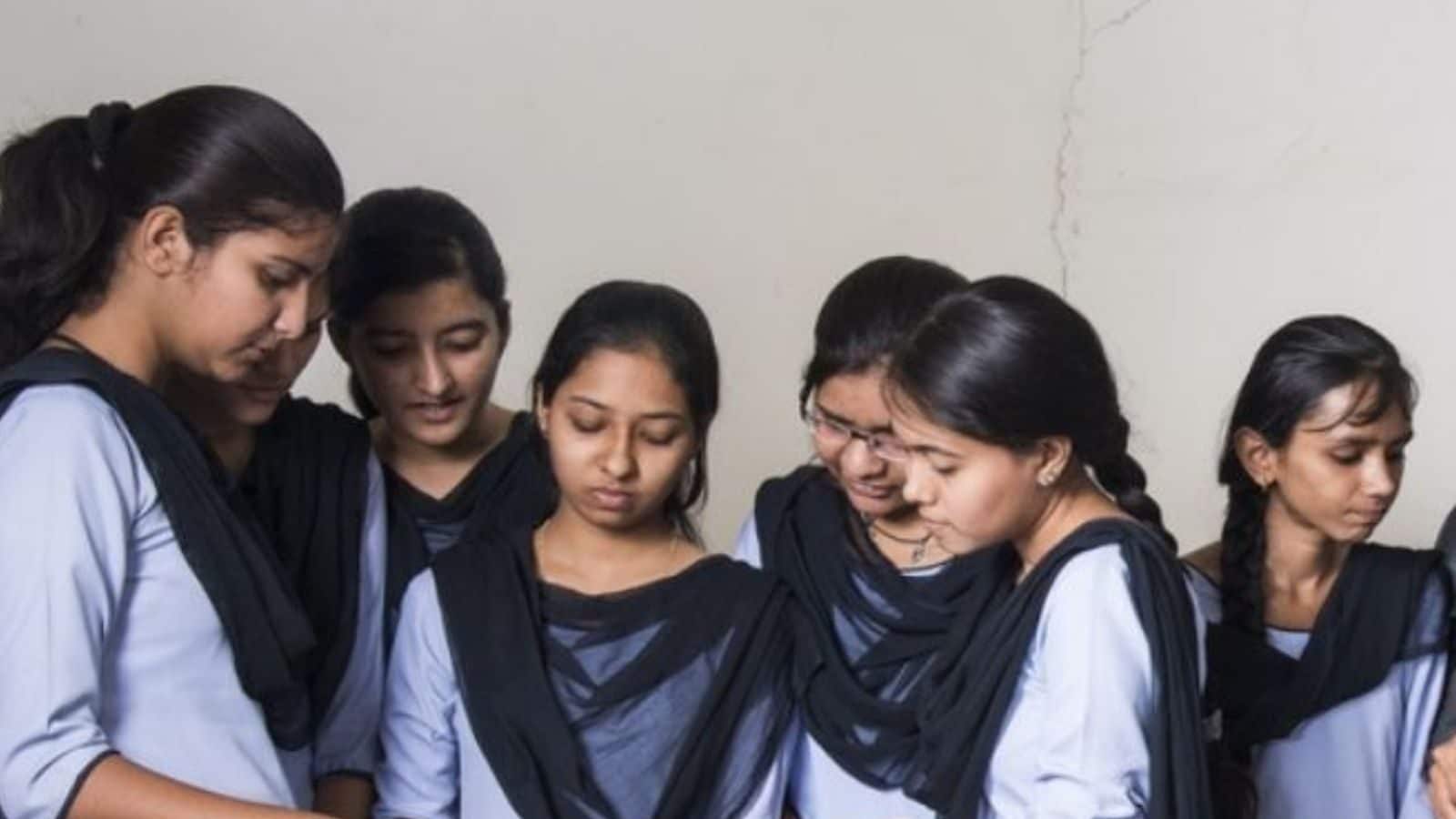 This year, several states and central boards have cancelled the annual exams and opted for an alternate assessment method. This has left students skeptical about the acceptance of their results in the future. Several reports and messages claiming that students promoted to Classes 10 and 12 this year will not be eligible for any government job have added fuel to the fire.

After a post that has the picture of Prime Minister Narendra Modi stating the same has gone viral, the government’s fact-checking arm Press Information Bureau (PIB) cleared that the government has made no such announcement. PIB, through its official Twitter handle, stated that the claim is false. They tweeted, “This claim is false. No such decision has been taken by the Central Government. Please do not share such fake pictures and news.”

Notably, such claims can only be considered valid if they are shared by government-verified sources. PIB has asked people to not believe in such news.

The PIB launched this fact-checking arm in December 2019, to identify misinformation related to the government’s policies and schemes that are circulating on various social media platforms.