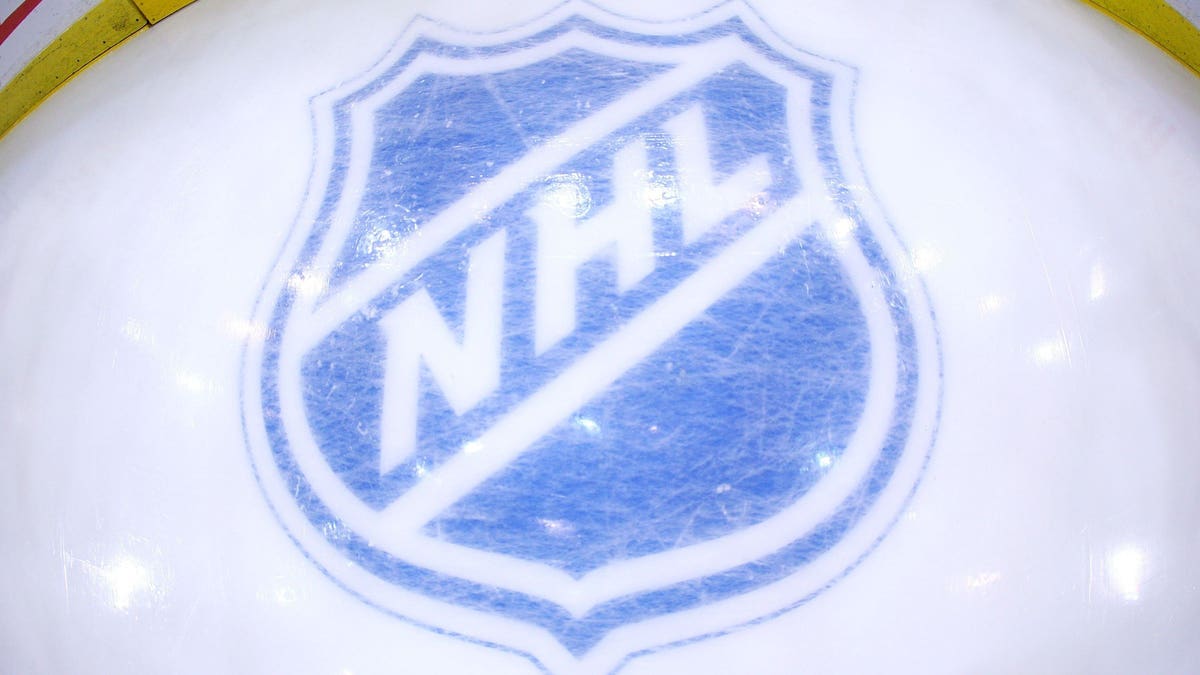 The National Hockey League on Monday became the first major North American sports league to announce it would alter its schedule due to a Covid outbreak on one of its teams, with the league calling off Ottawa Senators’ contests until at least Saturday.

The league said in a statement that “continued spread” has resulted in ten Senators’ players being placed into the NHL’s “Covid Protocol”—making nearly half of the team’s active roster ineligible to play.

Three games will be postponed: the Senators’ Tuesday matchup at the New Jersey Devils, the Thursday game at home against the Nashville Predators and a Saturday home game versus the New York Rangers.

The Senators’ training facilities have been closed and “will remain closed for Players until further notice,” according to the NHL.

“The Senators organization has, and will continue to follow, all recommended guidelines aimed at protecting the health and safety of its Players,” the league said.

The NHL did not identify which players were impacted or say how many actually tested positive for Covid-19. The players’ vaccination statuses are also not known, and the NHL does not require its players to be vaccinated. But the league did announce last month that only four players across its 32 teams had not been vaccinated, putting its vaccination rate above 99%.

Many sports leagues had their schedules thrown into disarray early in the pandemic, like the NBA, which finished its 2019-20 season in a self-isolated “bubble” at Walt Disney World in Florida, while the NHL also ended its season split inside “bubbles” based in Edmonton and Toronto. Major League Baseball cut more than half its games off the 2020 schedule and ended up with numerous postponements due to Covid outbreaks. The NFL was the only league that didn’t change plans for its schedule, but the 2020 season was disrupted by outbreaks that led to games being pushed back. Widespread vaccine acceptance among players in top professional sports leagues had eliminated postponements this fall prior to Monday’s announcement from the NHL, since outbreaks had been largely limited to only small groups of players.

Reigning NFL most valuable player Aaron Rodgers returned as Green Bay Packers quarterback on Sunday in a win over the Seattle Seahawks. Rodgers had missed the team’s previous game after testing positive for Covid-19, despite saying he was “immunized.” It was later revealed that Rodgers had never received a Covid vaccine and instead wanted the NFL to count a “homeopathic treatment” to raise his antibody count as a vaccination. The NFL denied his request.

NHL announces that all but 4 players are vaccinated (NPR)