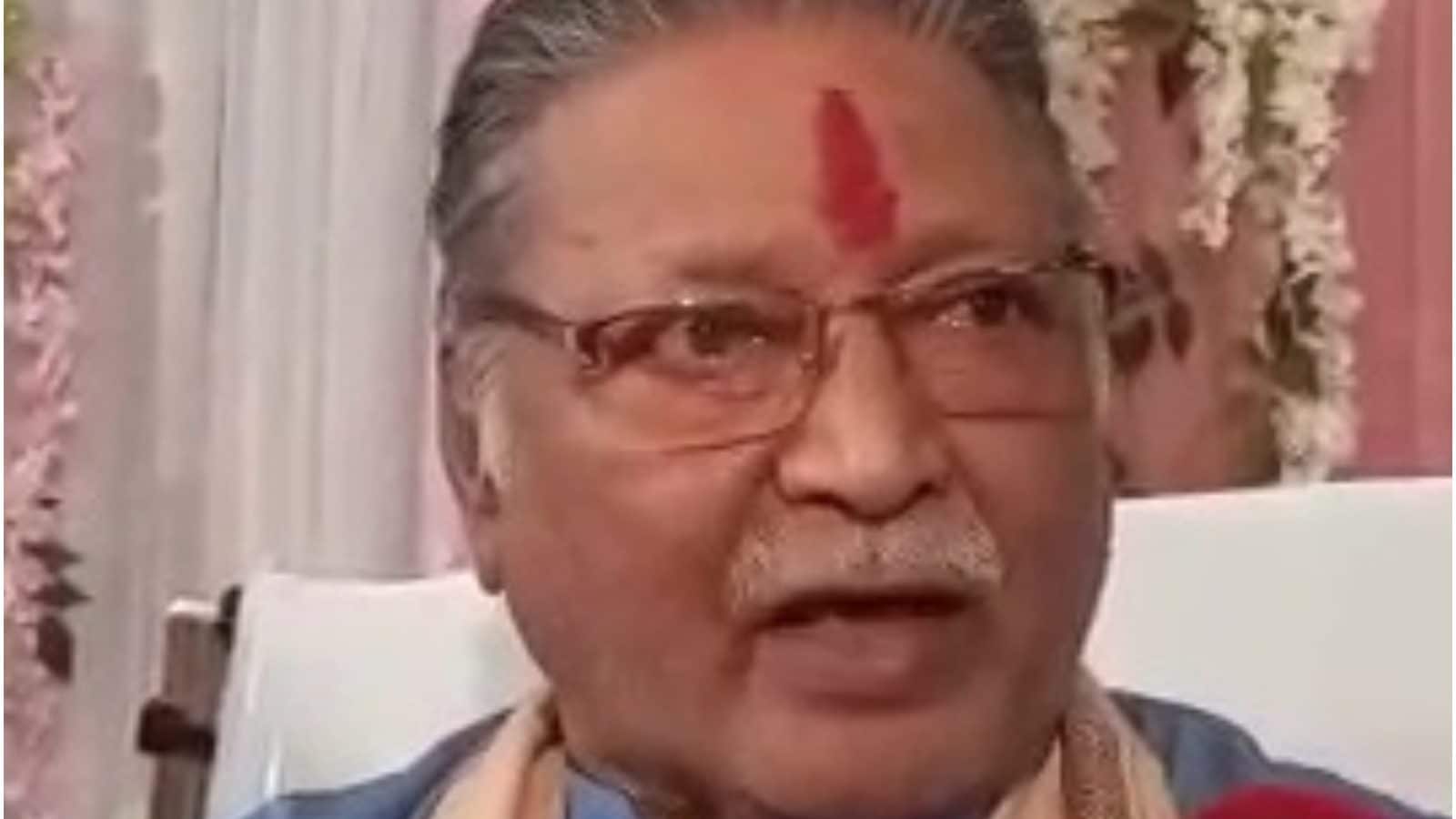 Even as the controversy surrounding Kangana Ranaut’s remarks over India’s Independence refused to die down, veteran actor Vikram Gokhale in Pune reiterated the same stance claiming India’s freedom ‘was given’. Earlier, Kangana had stoked uproar after declaring at an event that India attained “real freedom” in 2014, when the Narendra Modi-led government came to power, and describing the country’s Independence in 1947 as “bheek”, or alms.

I agree with what Kangana Ranaut has said. We got freedom in alms. It was given. Many freedom fighters were hanged and the big-wigs at that time didn’t attempt to save them. They remained mere mute spectators: Actor Vikram Gokhale in Pune pic.twitter.com/4gBSYwFjqf— ANI (@ANI) November 14, 2021

After Kangana’s statements on India’s Independence kicked up a row, she went on to defend herself in a social media post and claimed that she would return her Padma Shri award if proven wrong. The actress made the controversial statement just a day after being awarded the Padma Shri.

Meanwhile, political leaders and people across spectrum have slammed Kangana for her remarks. In Indore, a group comprising the kin of freedom fighters set afire an effigy of the actor on fire. NSUI workers in Mumbai also held a protest outside the actor’s residence for her controversial statement.

Ranaut has often been in news for her headline grabbling and controversial statements — be it her long-standing fight with filmmaker Karan Johar on nepotism, locking horns with Diljit Dosanjh on the farmers’ protest, her Twitter comments criticising the ruling Shiv Sena government or comparing Mumbai to Pakistan occupied Kashmir.