Actor Who Announced Separation From Samantha, Is Nagarjuna’s Son 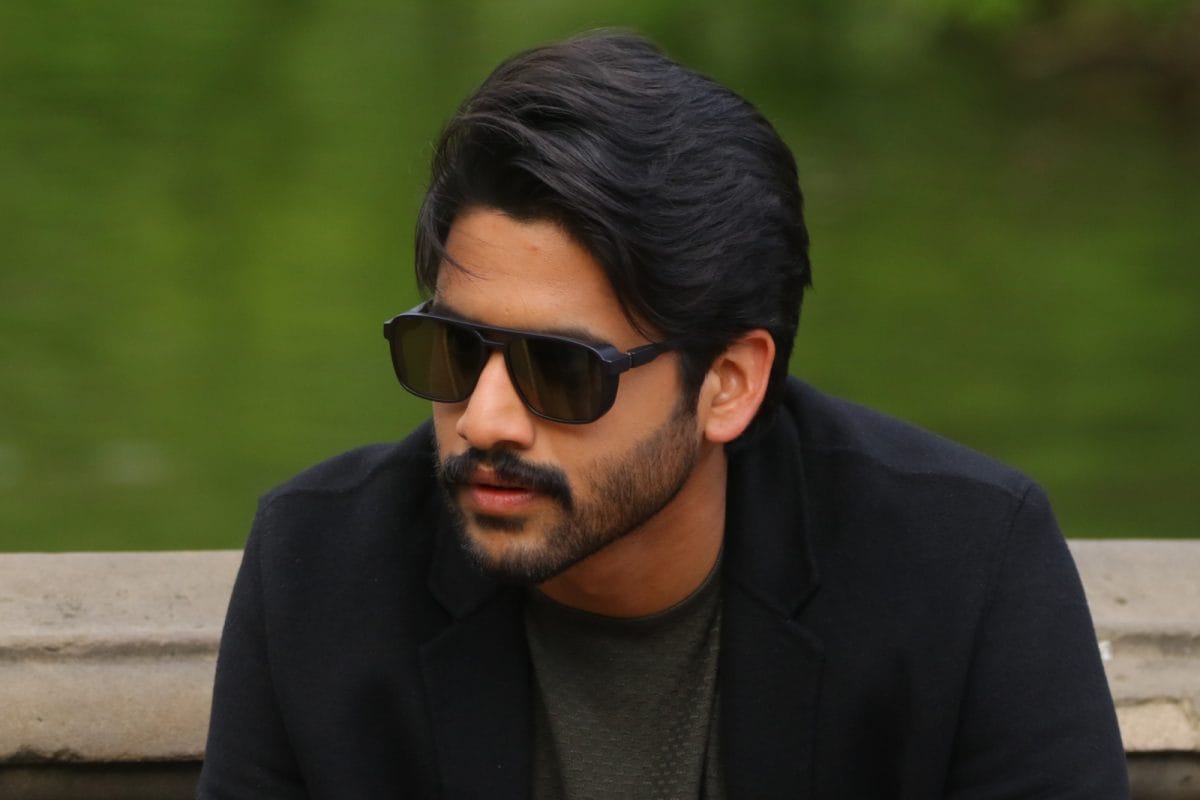 Just like his father, Akkineni Nagarjuna Rao, and step-mother, Amala Akkineni, Naga Chaitanya and Samantha Prabhu were a power couple in the film industry

Naga Chaitanya and Samantha Akkineni have made their separation official by announcing about it on social media. Samantha took to Instagram where she posted a note making the separation official. Chaitanya was married to Samantha for 4 years. The duo were in the news recently as the rumours about their separation started floating ever since Samantha changed her name on public domains from Samantha Akkineni to just S. Just like his father, Akkineni Nagarjuna Rao, and step-mother, Amala Akkineni, ChaySam were a power couple in the south film industry.

But who is Naga Chaitanya? Read on to know more about the eldest son of Telugu industry veteran Akkineni Nagarjuna Rao.

Born on November 23, 1986, to Nagarjuna and first wife Lakshmi Daggubati, Chaitanya is the link between the legendary Akkineni-Daggubati family. His maternal uncle Venkatesh, is another legendary actor in the Telugu film industry.

Chaitanya was in Chennai for 18 years and is an alumni of Padma Seshadri Bala Bhavan and AMM School in Chennai. He went on to finish his graduation from St. Mary’s College in Hyderabad. While studying in Hyderabad, Chaitanya expressed his desire to his father to pursue acting as a career. He later on went to learn acting in Mumbai and Los Angeles before making his debut in Vasu Varma’s 2009 film titled Josh. Chaitanya won the Filmfare Award South for Best Male Debut for the same.

He later on went to feature opposite Samantha in Gautham Vasudev Menon’s Ye Maaye Chesave, which reportedly was the time when the duo started dating. Chaitanya went on to receive appreciation for his movies and was gradually making a mark for himself in the Telugu film industry. However, there were movies such as Autonagar Surya, Oka Laila Kosam, Dohchay, etc. which received mixed reviews and didn’t help him in being commercially successful.

Reportedly, after 7 years of relationship with Samantha, the duo made it official in 2017 with their engagement in Hyderabad. The couple soon tied the knot that year in the month of October in a private ceremony conducted in Goa. Chaitanya and Samantha famously called as ChaySam by their fans gave many couple goals during their four-year marriage and their separation surely came as a shock for many.

On the work front, Chaitanya will soon be seen making his Hindi debut with Aamir Khan in Laal Singh Chaddha. The Akkineni family recently even hosted Aamir, where the speculations of a possible rift between ChaySam fueled, as she was missing from the picture.