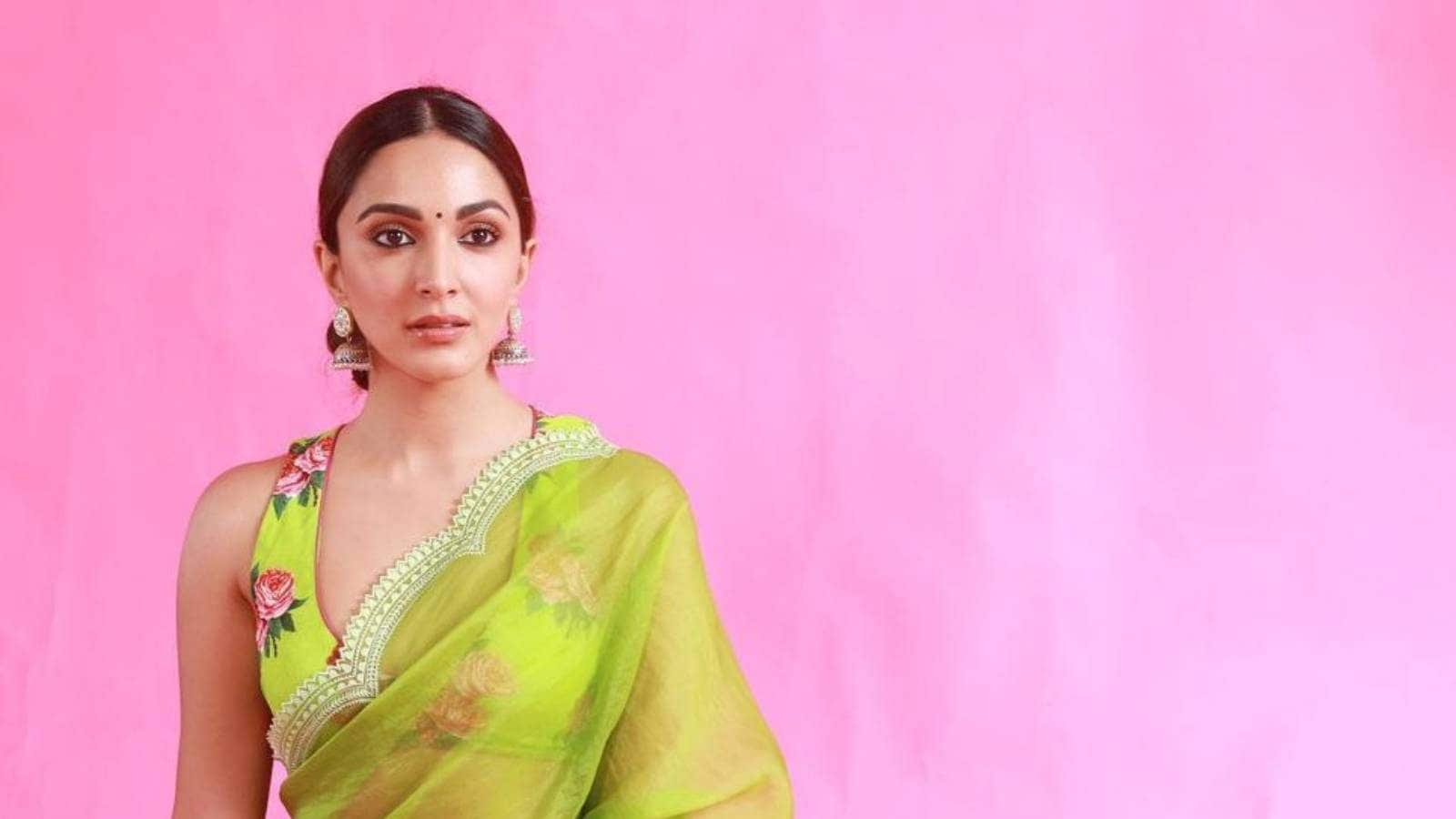 Running around the clock hopping from one film to another, one of the busiest stars of Bollywood, Kiara Advani is undoubtedly churning it hard for her upcoming projects. Wrapping the Pune schedule of Jug Jugg Jeeyo, Kiara released the poster of her next Govinda Naam Mera today morning. All set to begin the next schedule of S Shankar’s RC-15, Kiara leaves for Hyderabad tonight, post wrapping which she would start the last schedule of Jug Jugg Jeeyo.

A source revealed about her jam-packed schedule saying, “Kiara has been working non-stop since a few months finishing the shoots of her films one after another. While she earlier juggled Bhool Bhulaiyya 2, Jugg Jeeyo and Govinda Naam Mera in Mumbai and Pondicherry, now the busy actress is hopping from Jug Jugg Jeeyo to S Shankar’s RC-15. After wrapping the schedule in Hyderabad by the end of November, from early December she starts the final schedule of Jug Jugg Jeeyo.”

With a series of interesting projects lined up, Kiara has emerged as one of the most-loved, bankable and versatile performers of the industry.

Garnering love not only in India but across the globe for her last release Shershaah, Kiara has turned into a global sensation, making ripples internationally. With accolades like the prestigious Smita Patil Global Memorial Award to bagging a spot in the most-in demand actors across the globe, Kiara is unstoppable.