Akshay Kumar’s Bell Bottom to be Delayed to August 13 Due to Covid-19: Report 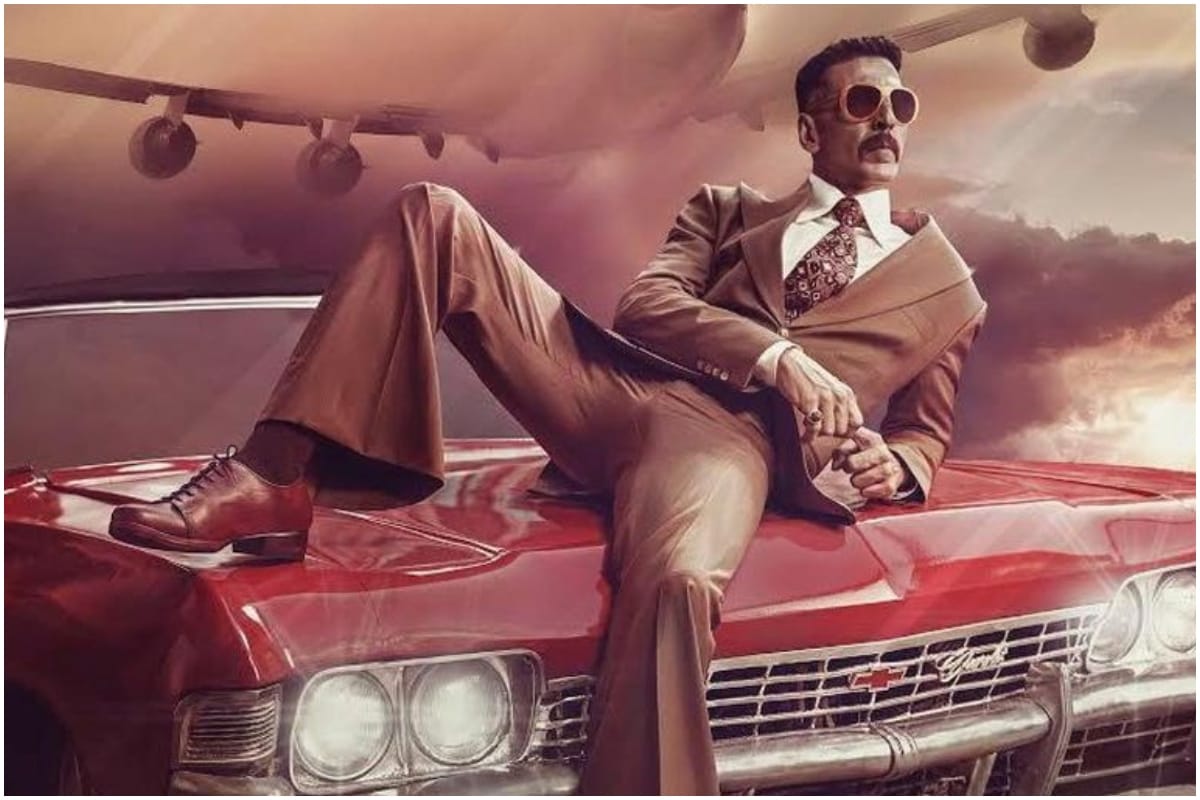 Bell Bottom, a spy-thriller starring Akshay Kumar might be postponed from its scheduled release date due to Covid-19. According to recent reports, the film, which was supposed to be released on July 27 might be pushed again as there are no signs of theatres reopening after the second wave of Covid-19.

Times of India quoted Raj Bansal, a leading film distributor from Rajasthan, who said, “Looking at the current situation I don’t think cinemas will fully open by July 27 so there is every chance ‘Bell Bottom’ may release on August 13.”

The publication also quoted a source close to the project who said, “There is no decision taken on ‘Bell Bottom’ yet as theatres are yet to open in the country.” They added that the team will ensure that the film releases at an appropriate time. On the other hand, the delay will most likely affect the OTT release of Bell Bottom.

Directed by Ranjit Tewari, Bell Bottom is a spy thriller set in the 80s. Bell Bottom became the first film to be shot at a foreign location amid the pandemic. It also stars Vaani Kapoor, Huma Qureshi and Lara Dutta in lead roles.

From UPSC to Indian Navy, Here’s the List of Government Jobs to Apply for This Week