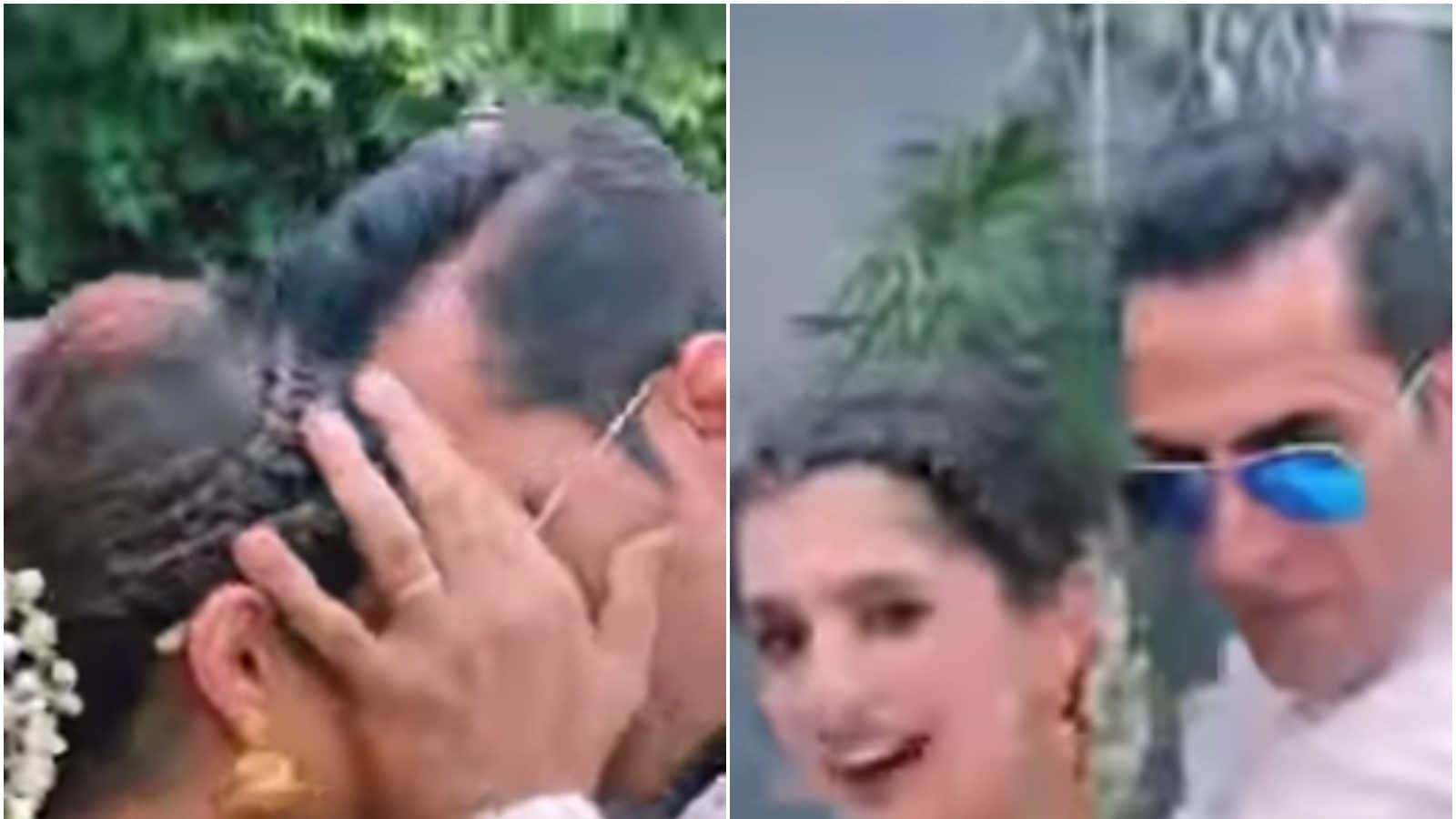 Actress Nidhi Shah is growing in popularity charts, all thanks to her character Kinjal in Star Plus hit TV show Anupamaa. Nidhi is very active on social media often taking time off from shoot to put out reels video and glamorous pictures so that viewers get to see her ‘real’ personality as well off the camera.

A video was recently shared by Nidhi in which she is seen dancing with co-star Sudhanshu Pandey. Their ‘closeness’ in the video invited trolling from netizens since Sudhanshu plays the Nidhi’s father-in-law in the show. As soon as this video was shared, many comments started flooding in as to how their respective partners, in Anupamaa show, would be displeased after watching this video.

“Sometimes not just the viewers and audiences but also as Actors we tend to forget that it’s only characters that we play on screen and it’s important to get out of reel selves get in touch with ur real selves And have some fun (sic).” Nidhi captioned her video.

Nidhi enjoys a fan following of 1.3 million on Instagram. Nidhi’s character Kinjal is a modern day bahu, who is headstrong, determined and imbibed with family values. Kinjal is loved by the fans because of mature character outline.