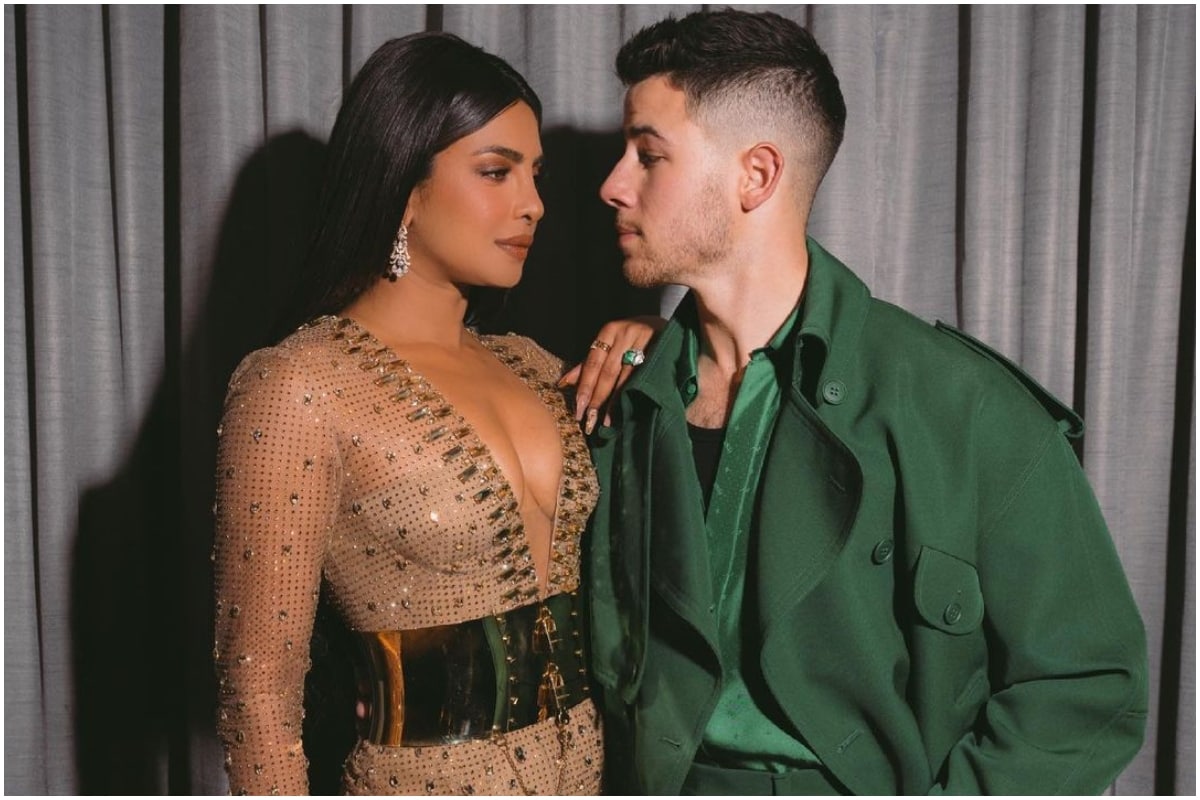 Global star Priyanka Chopra turned 39 on Sunday, July 18. The actress, who started her career in Bollywood has managed to reach worldwide fame after making her Hollywood debut with Quantico. The actress also married pop-star and actor Nick Jonas after fairytale romance.

On her birthday, let us take a look at her whirlwind yet beautiful love story with Nick Jonas. Nick and Priyanka got acquainted for the first time when he slid into her Twitter DMs in 2016. The pop-star made the first move, after which Priyanka gave him her number.

They first met at the 2017 Oscars Vanity Fair Party, where according to Priyanka, Nick went down on one knee in front of many people and said, “You’re real. Where have you been all my life?”

They were fist spotted publicly at the 2017 Met Gala, where they walked together as a part of Ralph Lauren’s gang of celebrities. The soon-to-be-couple were just friends then and denied rumours of them dating which had surfaced after their red carpet appearance. However, a week before the Met Gala, the couple had met for drinks for their first date, which they revealed after their wedding. Priyanka said she invited him to her apartment, where her mother Madhu Chopra was also present. In an interview with Vogue, the couple said that they did not kiss after their first date.

In early 2018, dating rumours surfaced when they were spotted together publicly. By June 2018, they were engaged. Reports of the engagement broke to the public after Nick was spotted at a Tiffany’s store with his brother, which was closed for the public.

Priyanka and Nick got married in December 2, 2018 at Jodhpur in two stunning ceremonies, according to Hindu and Christian traditions. The couple lives in LA with their pets Diana, Gino and Panda. Priyanka is currently shooting for Russo Brothers’ Citadel in London.