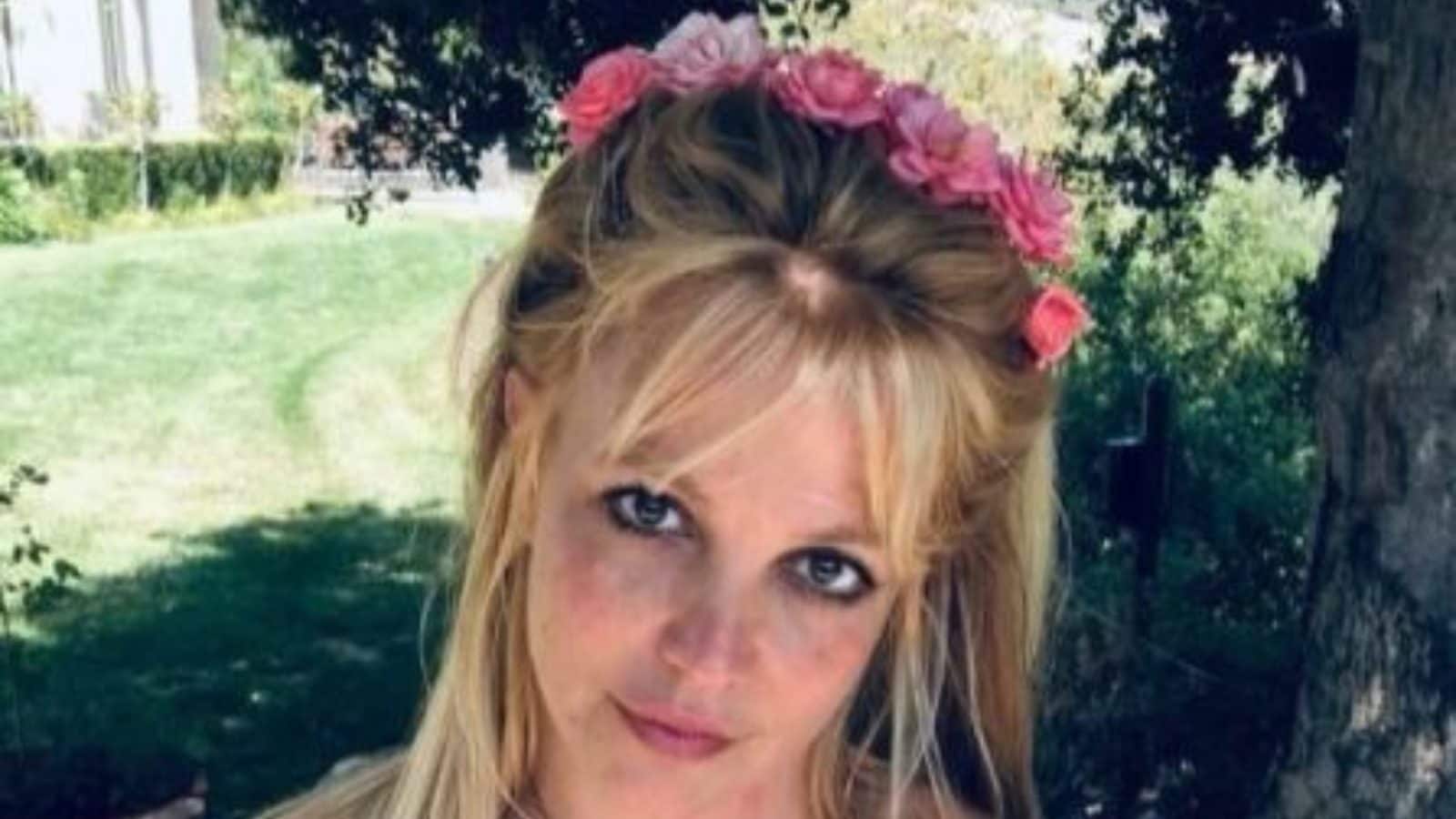 A Los Angeles judge on Friday ended the conservatorship that has controlled the life of pop star Britney Spears for 13 years. “Effective today, the conservatorship of the person and the estate of Britney Jean Spears is hereby terminated,” Judge Brenda Penny said after a hearing. She added that the current conservator would continue working to settle ongoing financial issues in the case.

The 39-year-old “Piece of Me” singer had begged the court to terminate the legal arrangement that has governed her personal life and USD 60 million (roughly Rs 446 crore) estate since 2008. She did not attend Friday’s hearing in Los Angeles. Fans outside erupted in cheers at the decision and broke into singing her hit “Stronger.”

Reacting to the news of her conservatorship ending, Spears wrote on social media, “Best day ever… praise the Lord… can I get an Amen,” wrote Spears on Instagram, using the hashtag “#FreedBritney.”

The conservatorship was set up and overseen by the singer’s father after she had a public breakdown and underwent treatment for undisclosed mental health issues.

Since revealing years of private anguish in tearful testimony in June, Spears has received a groundswell of public support and hired a new lawyer who moved aggressively to end the restrictions. In June, she told the court she had been traumatized https://www.reuters.com/legal/litigation/britney-spears-gets-her-day-court-what-will-she-say-2021-06-23 and that she wanted her “life back” as soon as possible.

None of those involved in the conservatorship on Friday had opposed the request to end it.

A key question on Friday had been whether Judge Penny might require Spears to undergo a mental health evaluation, a step often taken before ending a conservatorship. She did not do so.

Interest in the case was propelled in the past year by documentaries and the #FreeBritney movement of fans who questioned why the singer lived under restrictions while successfully touring around the world and earning millions of dollars.

(With inputs from news agency)