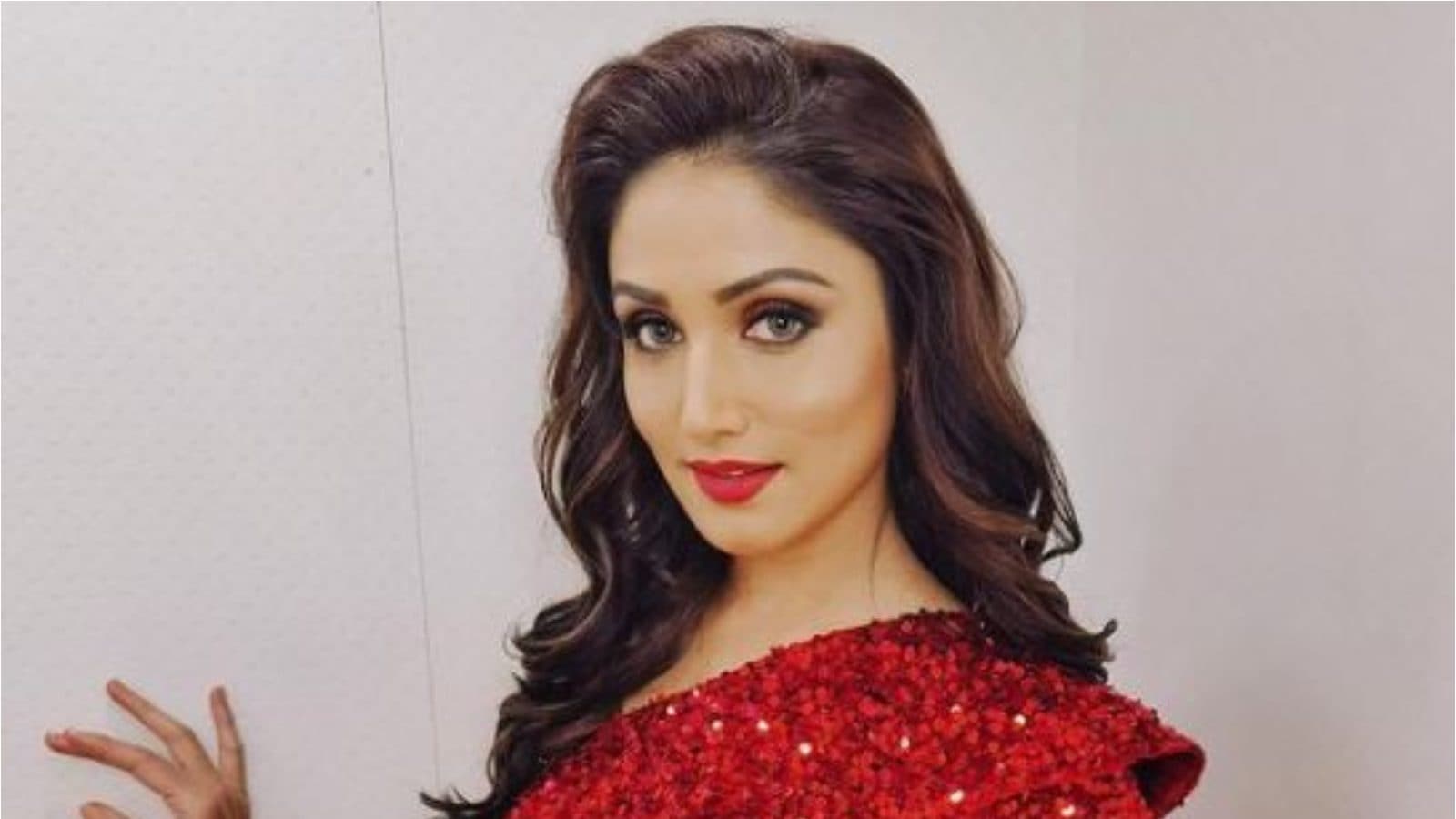 The highly anticipated season of Bigg Boss 15 is finally here with the grand premiere that aired on Saturday, October 2. Hosted by Bollywood superstar Salman Khan, Bigg Boss 15 will see some of the biggest names in the television and entertainment industries battle it out to take home a shiny trophy. One of the confirmed participants is Donal Bisht, who has been a part of many popular shows including Ek Deewana Tha and Dil Toh Happy Hai Ji.

In a chat with News18, Donal talked about saying yes to the show, her strategy and hopes of winning the show. “This is the fourth time that Bigg Boss has called me to participate and I think that I am now in the right place of mind. I completed all the work that I was doing, so I said yes to it and I am happy about it,” Donal shared.

Bigg Boss 15 will see the contestants live in a jungle-themed house with tasks that haven’t been seen before. Talking about being a part of a longer and different season, Donal said, “This time it is a very different opening for Bigg Boss with the jungle sequence and all. It is very exciting to see how we survive. The audience is also eagerly waiting to see how the contestants are going to work in those kinds of situations. I am happy to be a part of a different kind of Bigg Boss.”

Donal also talked about meeting Salman, with whom she shares some interests. “It would be amazing because we have been seeing him, he is adorable and amazing on-camera. He is loved by so many people. So meeting him and getting to know him one-to-one would be really nice. I think we can also form a connection, I also write and paint like him, so that would be very interesting to know,” she said.

Bigg Boss 15 will also see Bigg Boss OTT alums Shamita Shetty, Nishant Bhatt and Pratik Sahejpal as participants. When asked if they impact her strategy, Donal said, “I haven’t watched Bigg Boss OTT or any Bigg Boss at all, I just know who won from the news. I don’t know how they were inside. But that was a small phase, one and a half months or so. Now, we aren’t going into their space but they are coming to ours. So they need to adjust a little.

“I am that sort of person who behaves the same way the other person behaves with me. They are going to get the same thing in return. So there is no strategy or planning. I have not studied them because there is no need to study. We have seen the world so much that we know how to live in it.”

Bigg Boss, throughout the years has become synonymous with many controversies. When asked if she has any apprehension regarding that, Donal matter-of-factly said, “Inside I am not going to do anything which will be blown out of proportion. I’ll be how I am. There are no controversies related to me so I am not scared of it. I am pretty sorted in my personal life also, so I am not scared of anything.”

What are her hopes and aspirations of winning the show? “The person who is mentally strong and can survive all these things is the winner. I obviously want to win and I am mentally prepared and sound about how to be and tackle things. There is a possibility that I can win. Let’s see, I will do my tasks well. I’ll be my real self, which is the only thing I have thought about. People get connected to real things and real emotions. They don’t like fake people. So that is the plus point in me,” she said.

“I am not camera shy. In front of the camera also, I am what I am. I’m pretty sorted and confident about it that it will be a great journey and I will do my best to win it,” she signed off.