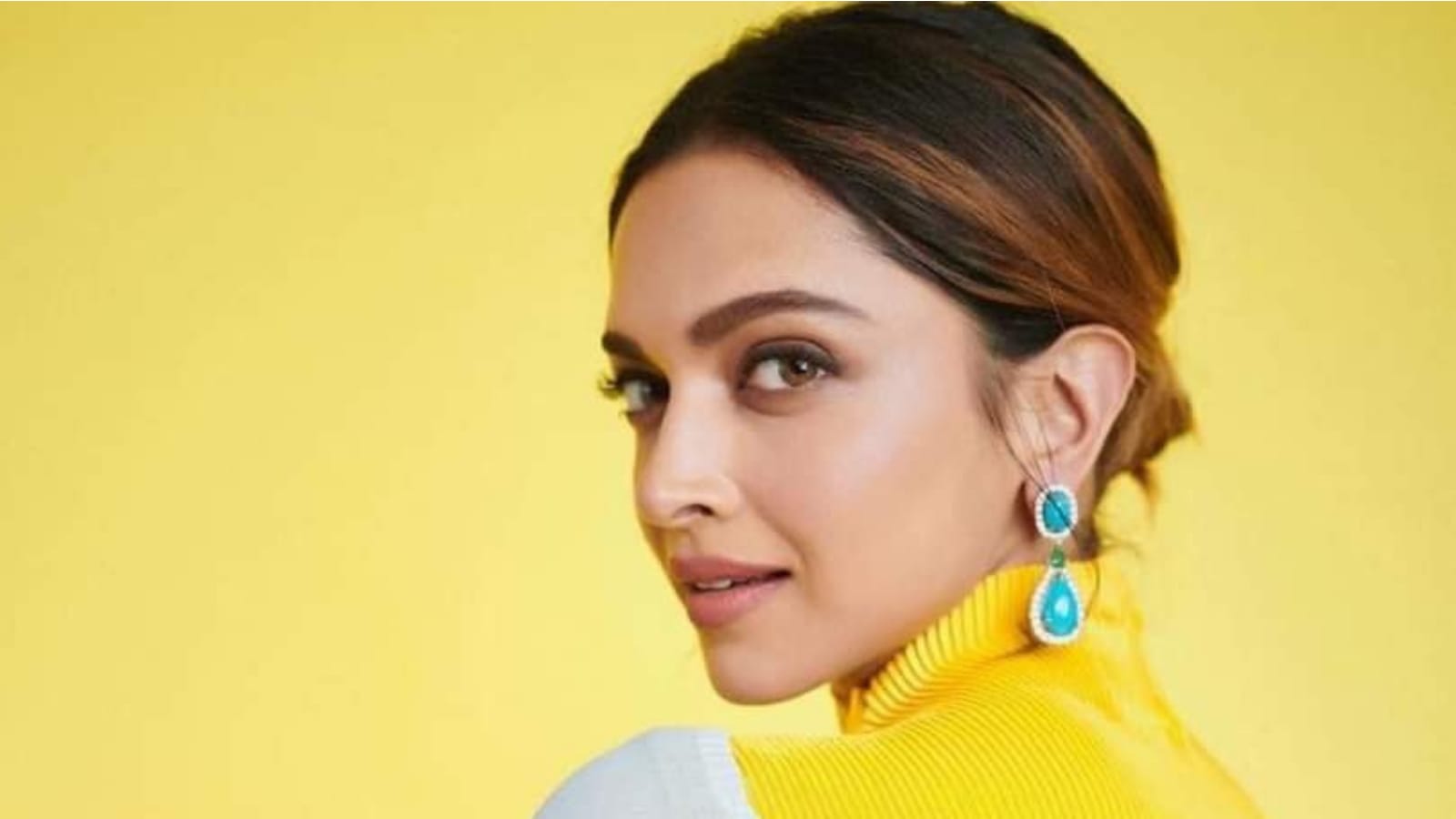 Deepika has reportedly emerged as one of the winners from a total of 3000 nominations this year. Other Indian achievers include Byju Raveendran, founder of Byju, Ritesh Agarwal, founder of OYO, Bhavesh Agarwal co-founder of Ola Cabs among many other entrepreneurs.

Read: Amitabh Bachchan to Deepika Padukone, Actors Who Have 5 Films or More Lined up

On the work front, she will be starring with Ranveer Singh in Kabir Khan’s ’83. Deepika also has Shakun Batra’s untitled movie in her kitty in which she will be seen with Ananya Panday and Siddhant Chaturvedi. She will also be seen in Siddharth Anand’s Fighter in which she will star opposite Hrithik Roshan. The star will also be reuniting with Shah Rukh Khan in Pathan which will also star John Abraham in the lead role. She also has the Intern remake with Amitabh Bachchan in the pipeline.