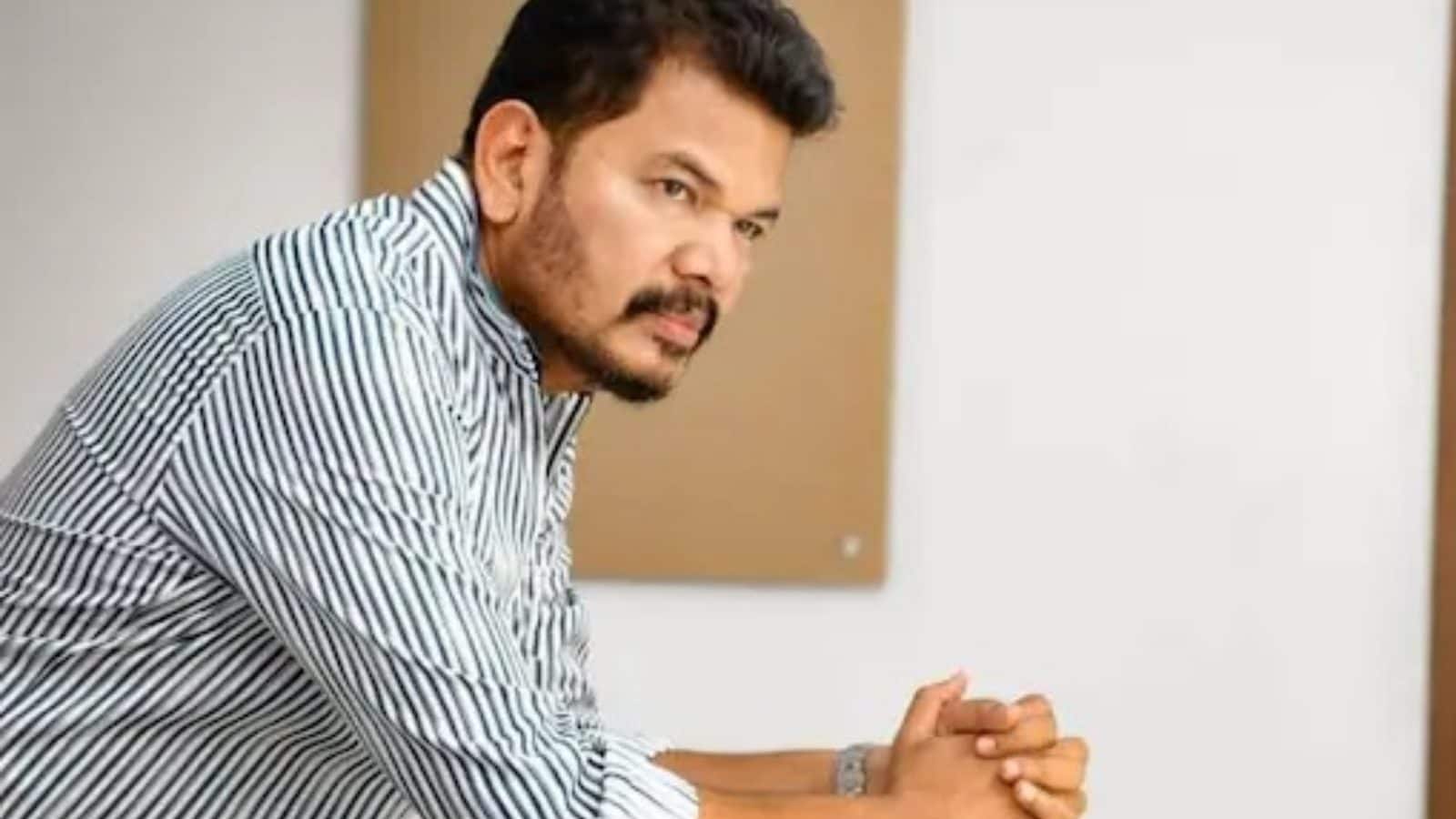 Tamil filmmaker S. Shankar’s refusal to sign an agreement has once again stalled the shooting of Kamal Haasan-starrer Indian 2. Reportedly, Shankar has refused to sign an agreement paper to complete the remaining shoot of the film. It is a high-budget movie and is produced under the banner of Lyca Productions.

According to reports, 60% of the film has already been shot, and it was decided to now first shoot scenes involving Priya Bhavani since Kamal is busy with Bigg Boss. Lyca asked Shankar to write and sign the agreement explaining how much more money was needed to complete the remaining shoot and the number of days he needed to wrap it.

According to reports, the shoot began earlier in 2019 but there were many roadblocks due to which it couldn’t be wrapped.

From issues over makeup and the on-set crane accident that killed three crew members to coronavirus outbreak and disaccord between Shanker and the production house made it difficult to know when the shoot will resume now.

As Kamal Haasan took the break from acting to focus on his political career, the director put Indian 2 on hold and signed two new movies — RC15 starring Ram Charan and the Hindi remake of Anniyan starring Ranveer Singh.

Meanwhile, the producers of Indian 2 were not in favour of Shankar signing other films before completing the shoot of their film. They approached Madras High Court earlier in April this year, seeking a ban on the director to move to another film before the completion of Indian 2.

Then following the petition by Lyca Production, the court in its hearing in July refused the plea to restrain the film director. The court advised them that the firm could register a civil case for damages against the director if they can prove in the court that Shankar was the reason behind the delay of the shoot.

Later, Shankar’s lawyer denied the allegations that he had abandoned the film and also argued that the production house is in no position to stop him from making other movies.

Lyca in its petition stated that initially, the budget for the movie was Rs 236 crores and about Rs 180 crores have already been spent on the film’s production.

Among others, the cast of the film also includes Siddharth, Rakul Preet, and Priya Bhavani Shankar.