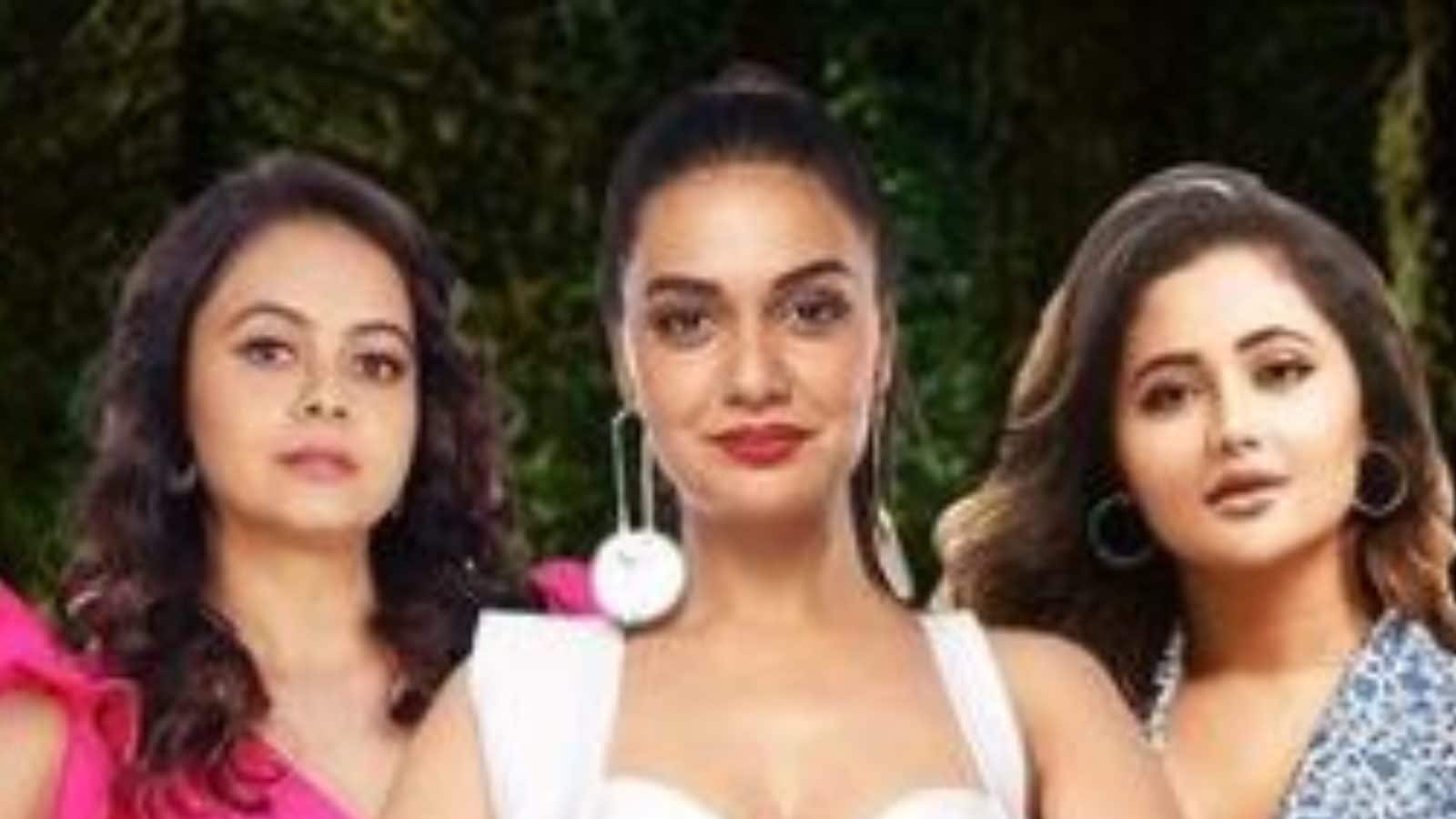 The controversial reality show Bigg Boss 15, hosted by Salman Khan is all set to launch today, on October 2. Before the premiere of the show, Bigg Boss OTT winner Divya Agarwal held the curtain-raiser show, while previous participants of the show Aly Goni, Pavitra Punia, Devoleena and Rashmi Desai graced the show as guests.

Divya questioned Rashmi on what tags she would like to put on the previous Bigg Boss participants. She said Devoolena and she would fit the ‘Drama Queen’ tag, whereas Nishant Bhat got the ‘Bol Bachchan’ tag.

The curtain raiser also took the audience down memory lane as it featured some highlights from the previous seasons. It showed Rakhi Sawant flirt with Abhinav Shukla and their fun banter. Abhinav’s wife Rubina Dilaik’s reaction to one of Rakhi’s flirtatious acts was also shown. The audience also got to revisit some love-filled moments between Rubina and Abhinav. It also showed romantic and emotional moments between Aly Goni and Jasmin Bhasin. Another throwback moment also saw Pavitra Punia and Eijaz Khan’s journey on the show.

This year, the confirmed and reported contestants’ list is making fans excited as it will include some of the most loved celebrities. One such name is Tejasswi Prakash, who was announced as one of the contestants on the OTT platform Voot. Actress Shamita Shetty, who was a finalist of Bigg Boss OTT, shared a screenshot of her video call with boyfriend Raqesh Bapat and friend Neha Bhasin, before her entry to the house.

Nishant Bhatt, who was also the second runner-up in Bigg Boss OTT shared a story by Ridhima Pandit wishing him luck on his Bigg Boss 15 journey.

Meanwhile, actor Pratik Sehejpal also shared a post asking people for their blessings. He showed off his ripped body in the post.

Meanwhile, Salman and Ranveer Singh will set the Bigg Boss 15 stage on fire with their energetic charm. Ranveer, the host of The Big Picture, will be seen quizzing Salman and asking questions based on a few pictures.