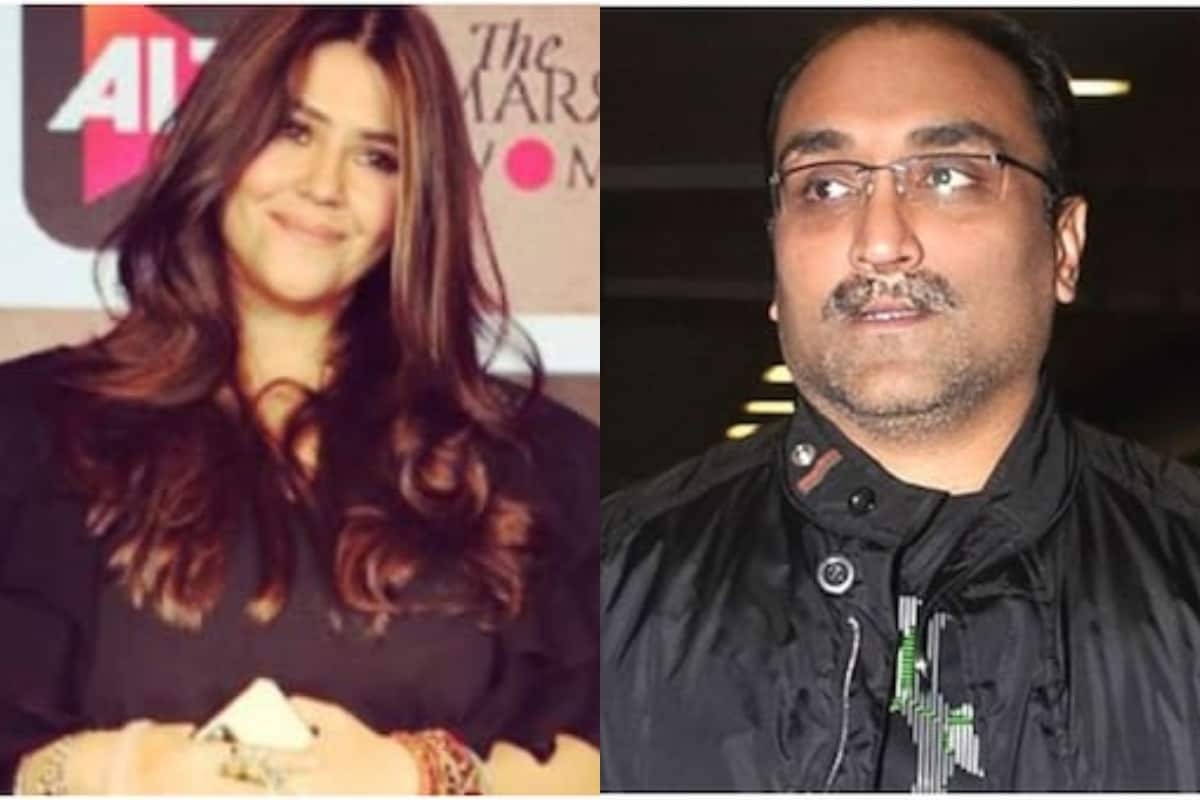 The film industry has suffered a major blow during the second wave of the coronavirus pandemic as shooting has been limited or stopped altogether. Amid this crisis, producers and cine bodies have taken the initiative to vaccinate their members and employees, in order to help the industry get back on its feet again. Here are some of the filmmakers who have stepped up.

Producer Ekta Kapoor’s Balaji Telefilms Group has commenced a vaccination drive to inoculate its staff members at Balaji Telefilms, ALTBalaji and Balaji Motion Pictures Private Limited. The drive was held at two centres, namely the Balaji house and Killick Nixon Studios. The programme aims to cover two shots of the vaccine for all their on-roll and off-roll staff.

The Producers Guild of India took to their Twitter handle last month to announce their vaccination drive that started on June 1. It was held at Mehboob Studios and aimed at vaccinating its members and associated production crews.

Yash Raj Films head honcho Aditya Chopra had initiated a dialogue with the Federation of Western India Cine Employees (FWICE), promising to bear the vaccination expense of all Film City workers. The production house promised to bear the cost of nearly 30,000 registered members of the FWICE.

Filmmakers Rajkumar Hirani, Karan Johar and producer Mahaveer Jain joined hands to initiate a free of cost vaccine drive for the cine workers of the industry.

Producer Sajid Nadiadwala had held a vaccination drive for over 500 employees and their families. The employees mainly belonged to the crew of the filmmaker’s upcoming movies including Heropanti 2, Bacchan Pandey, Kabhi Eid Kabhi Diwali, and Tadap.