Here are Her Top 5 Performances 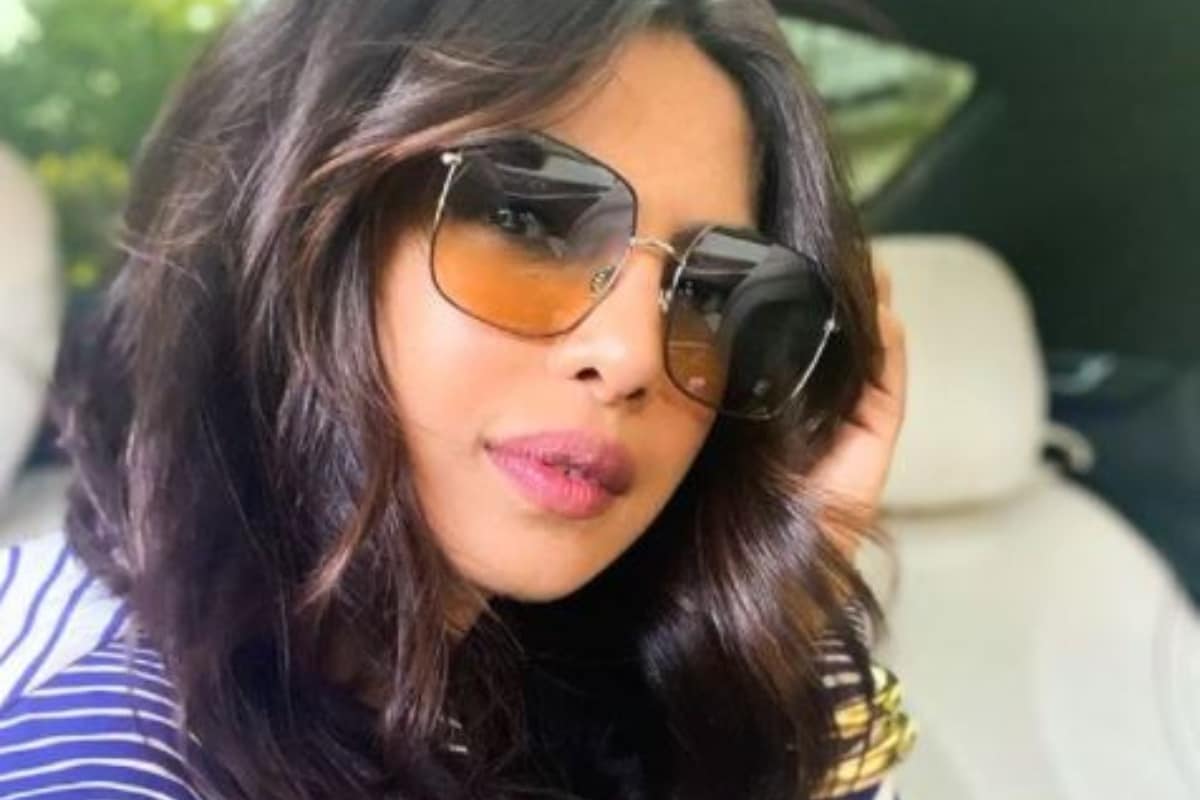 Miss world-turned-actress Priyanka Chopra Jonas has earned the honour of being a global star. The actress made her acting debut with the film ‘The Hero: Love Story of A Spy’ three years after winning the title. There has been no looking back since then and Priyanka has given a number of hit films in her almost two decades long career. Some wonderful characters played by the talented actress have stayed with the audience. And it goes without saying that Priyanka is one of those few actors from India who have made a mark internationally and has made the country proud.

Some of the best works of Priyanka Chopra Jonas includes:

Released in 2014, the film is about two childhood friends who want to take over the coal mafia but fall in love with the same woman, Nandita played by Priyanka Chopra. Priyanka’s character in the movie comes to help the police in catching the boys but ends up falling in love with one of them. The actress gave a wonderful performance and the drama in the life of her character was liked by people. The movie was directed by Ali Abbas Zafar.

This 2012 film directed by Anurag Basu received a lot of appreciation from the audience. Priyanka played the character of a girl named Jhilmil who suffers from autism. Her character forms a special bond with the lead of the film played by Ranbir Kapoor. Priyanka’s spectacular performance left a strong impact. She was praised for the way she did justice to such a difficult role.

The 2014 film became a hit for portraying the real-life story of Indian Olympic boxer Mary Kom. Priyanka did an equally fantastic job in playing the character. Her hard work on her body and language was massively appreciated. The struggle of becoming a boxer and continuing with it even after becoming a mother was the theme of the film. Her performance made the audience connect with the story and the life of Mary Kom. The film was directed by Omung Kumar.

Despite the theme of the film being the love story of Ranveer Singh and Deepika Padukone’s characters, Priyanka’s character received a lot of love from the audience. Her portrayal of a wife who goes from being bubbly and chirpy to heart broken yet strong, impressed everyone. From her dialogue delivery to her expressions everything was on point. The Sanjay Leela Bhansali film released in 2015.

The Sky is Pink

Priyanka gave a wonderful performance in this film which was a real-life story of a couple who struggled for the life of their daughter. Priyanka played the role of Aditi Chaudhary, the mother of Aisha Chaudhary who suffered from an immune deficiency disorder. She beautifully portrayed all the layers of her character. From a mother trying to save her child to letting her go when it was time. Priyanka won the hearts of all. The film was released in the year 2019 and was directed by Shonali Bose.

Priyanka Chopra is not just a great actor but a good person as well. She is the global goodwill ambassador with UNICEF.